CAL sent a letter to parents confirming that Richard Andrew Wilkerson was arrested by Kentucky State Police in Bullitt County Thursday. He has resigned from the school. 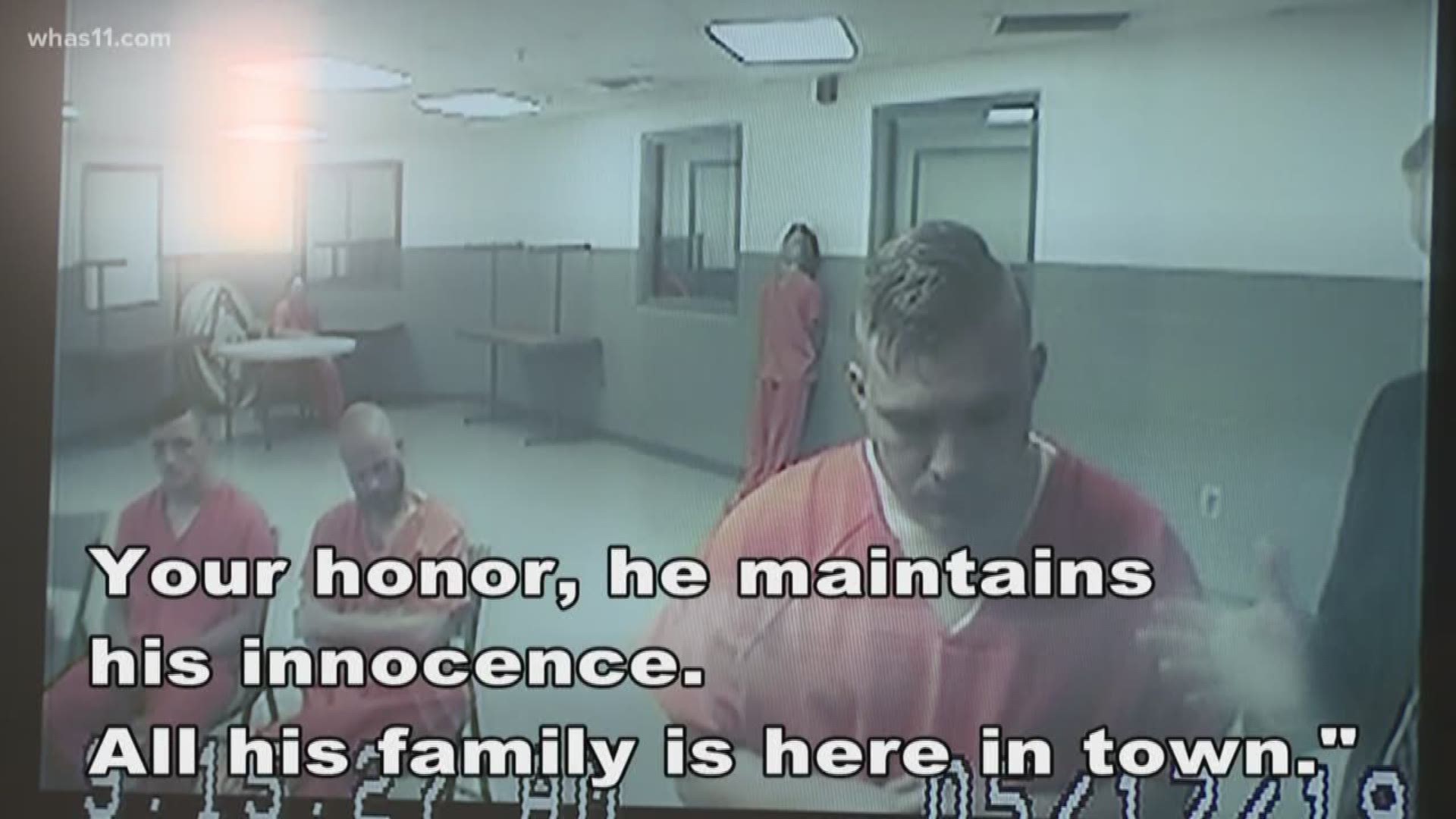 LOUISVILLE, Ky. — A teacher at a Louisville private school is under investigation after police said he had inappropriate electronic communications with a minor.

Richard Andrew Wilkerson, a math and history teacher at the Christian Academy of Louisville English Station campus, was arrested on Thursday by Kentucky State Police. He is facing one charge of prohibited use of an electronic communication system to procure a minor for sex.

According to his arrest citation, Wilkerson used "electronic means" to communicate with a girl he knew was 16-years-old. Those communications involved plans to "meet for sexual contact." Police said he was arrested as the result of an undercover Internet Crimes Against Children investigation.

Superintendent Tim Greener issued a statement to parents Thursday night, saying that the incident did not involve a CAL student, but Wilkerson has tendered his resignation, effective immediately.

"We take all such accusations very seriously and are taking extensive and immediate steps to ensure the protection of our students and to discover all that is behind this accusation," Greener said.

CAL has a plan in place for the students in the classes that Wilkerson taught to finish out the school year.

Wilkerson was arraigned on Friday morning in Bullitt County and entered a not-guilty plea. The judge ordered a $5,000 bond, followed by home incarceration if he posts bond. He is to have no contact with the alleged victim, no unsupervised contact with anyone under the age of 18 and no contact with the school.

He is currently charged with a Class-D felony punishable by one to five years in prison. His next court date is scheduled for May 23, 2019.

Stay up-to-date on the latest on this case. Download the WHAS11 News app now. For Apple or Android users.