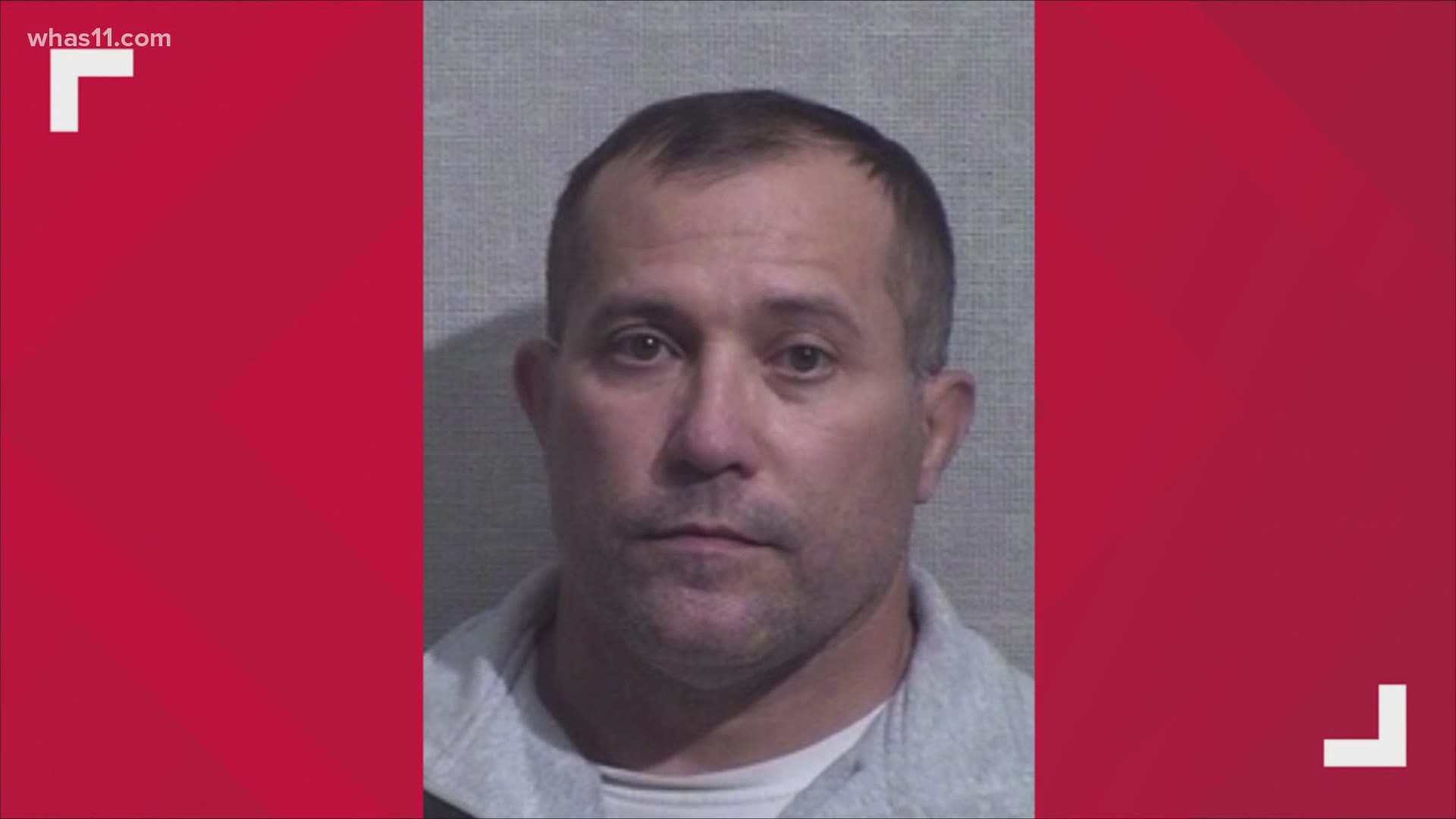 CHARLESTOWN, Ind. — According to Indiana State Police, 36-year-old Justin Freytag has been arrested on numerous counts of child molestation and pornography charges.

ISP's investigation began in October when investigators received a tip from the National Center for Missing and Exploited Children. That investigation led to an interview with Freytag of Charlestown. Officers also requested and were granted a search warrant for his residence.

Officers then requested a second search warrant based on information gathered during the initial search.

Freytag was remanded into the Clark County Jail on Wednesday; however, ISP's investigation continued.

This investigation remains ongoing. Freytag’s bail has been set at $100,000 full cash.