In most cases women tend to be targeted and police say those committing the crime take advantage at a red light or stop sign. 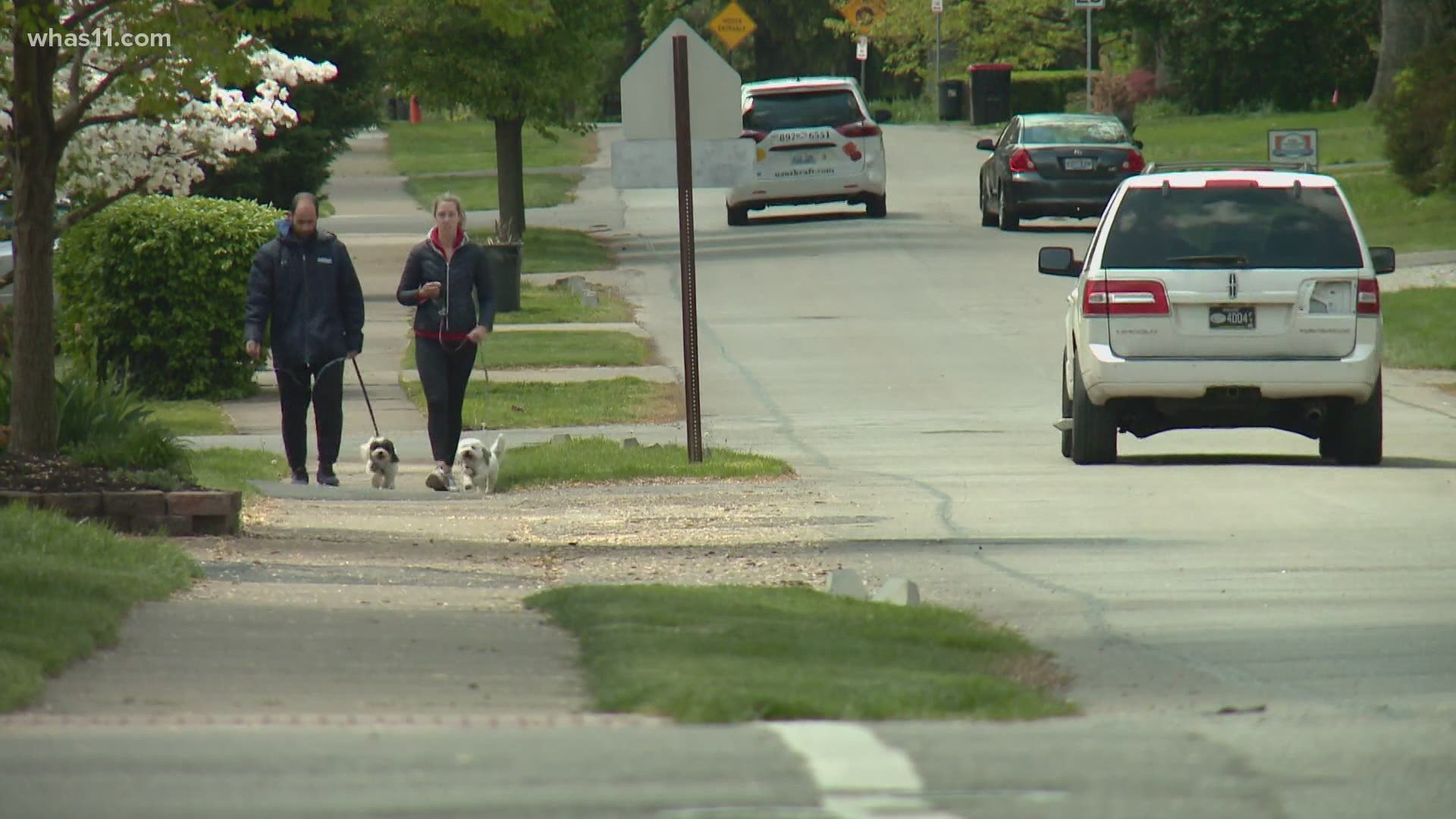 LOUISVILLE, Ky. — Carjackings are up in Louisville and most of the time they turn violent. Police are sharing a trend they want community members to be aware of so that they don't become the next victim.

"[The suspects are] juveniles, most cases they could be late teens and in some cases early 20s," spokesperson for Louisville Metro Police Department (LMPD), Dwight Mitchell said. "Generally [they're] done in groups usually more than one person, we don't know if it's gangs or groups or whatever they may be doing."

In most cases women tend to be targeted and police say those committing the crime take advantage at a red light or stop sign.

"They just simply go up and usually demand the car keys or the car itself and sometimes with force or the threat of use of force," Mitchell said.

Police are learning the suspects would usually rear end a car in an attempt to make the driver pull over.

If a car is following you, police say keep driving and find a well-lit area with people around before calling 911.

LMPD reported a woman was held at gunpoint on Monday, Apr. 19 as her car was stolen at a stop sign near Fern Creek Road.

Another woman was shot in her car on Wednesday after someone was following her near Assumption High School. Police believe it may have been an attempted carjacking.

"One of the most disheartening things is the fact that [the suspects are] doing this in many instances in broad daylight," Mitchell said.

In 2019 there were 81 reported carjackings but that number jumped to 211 in 2020, according to LMPD. A federal task force was created in summer 2020 to tackle the problem.

Jeffersontown Police say they haven't had reported carjackings as of recent.

"We've had some car thefts, we've had instances where people had their car stolen, left their keys in the car overnight or something like that," Jtown's community resource officer, Steve Fisher said. "If you are involved in a situation where someone is demanding your vehicle and has a weapon in their hand just give it to them…at the end of the day your safety and your life is more important than a car or an item."

To report suspicious activity or a crime you can send tips anonymously to police at 574-LMPD.