"Gone are the days when you can leave a car unlocked and not expect something to happen." 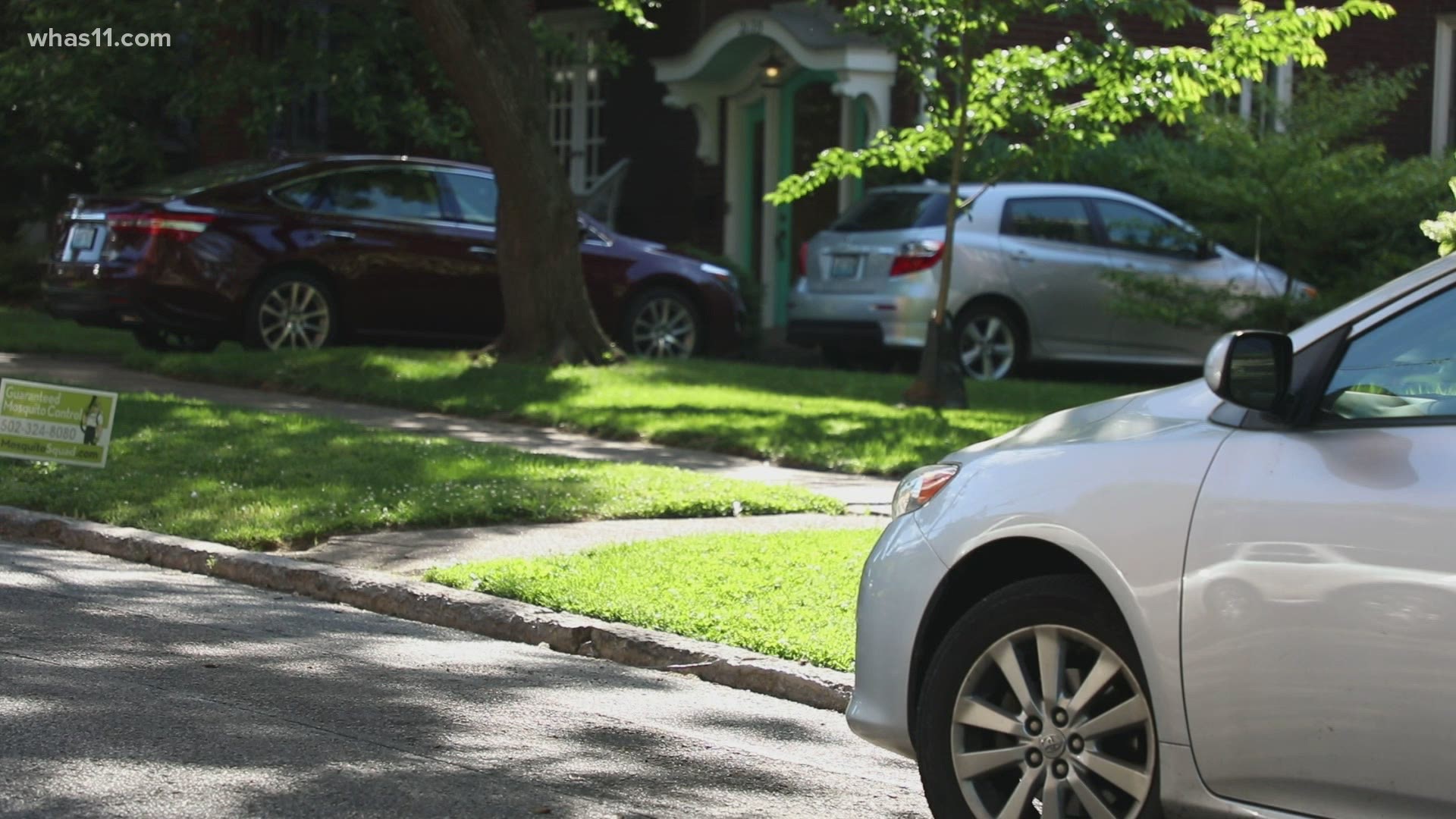 LOUISVILLE, Ky. — Police are looking into a string of stolen cars reported in the Highlands over the last three days.

One of the victims, a gardener, had his truck stolen while working on Judi Christopher's Bonnycastle Avenue home less than five minutes after he left it.

"He came out, no truck. His phone was in the car, other tools were in the car, and they were gone," she said.

Metro Police told WHAS11 News there have been two car thefts reported within 24 hours on Bonnycastle and Baxter Avenues.

According to a department spokeswoman, vehicles have also been reported stolen just off Bardstown Road, Frankfort Avenue, Rubel Avenue, Alta Avenue, Eastern Parkway and other locations since May 23.

LMPD also said there have been other reports of thefts from vehicles with witnesses reporting juveniles as the main culprits in the incidents.

Police are asking residents to make sure your vehicles are secured by locking all doors, securing the keys and using an anti-theft steering wheel device.

They also suggest owners to invest in an audible alarm, an immobilizing device or a tracking device.

Police said the more time a thief has to work on a vehicle, the more likely they’ll pass it by.