Anthony Allen was wanted for murder in a Feb. 8 murder in Bullitt County. Allen is expected to be extradited back to Kentucky soon. 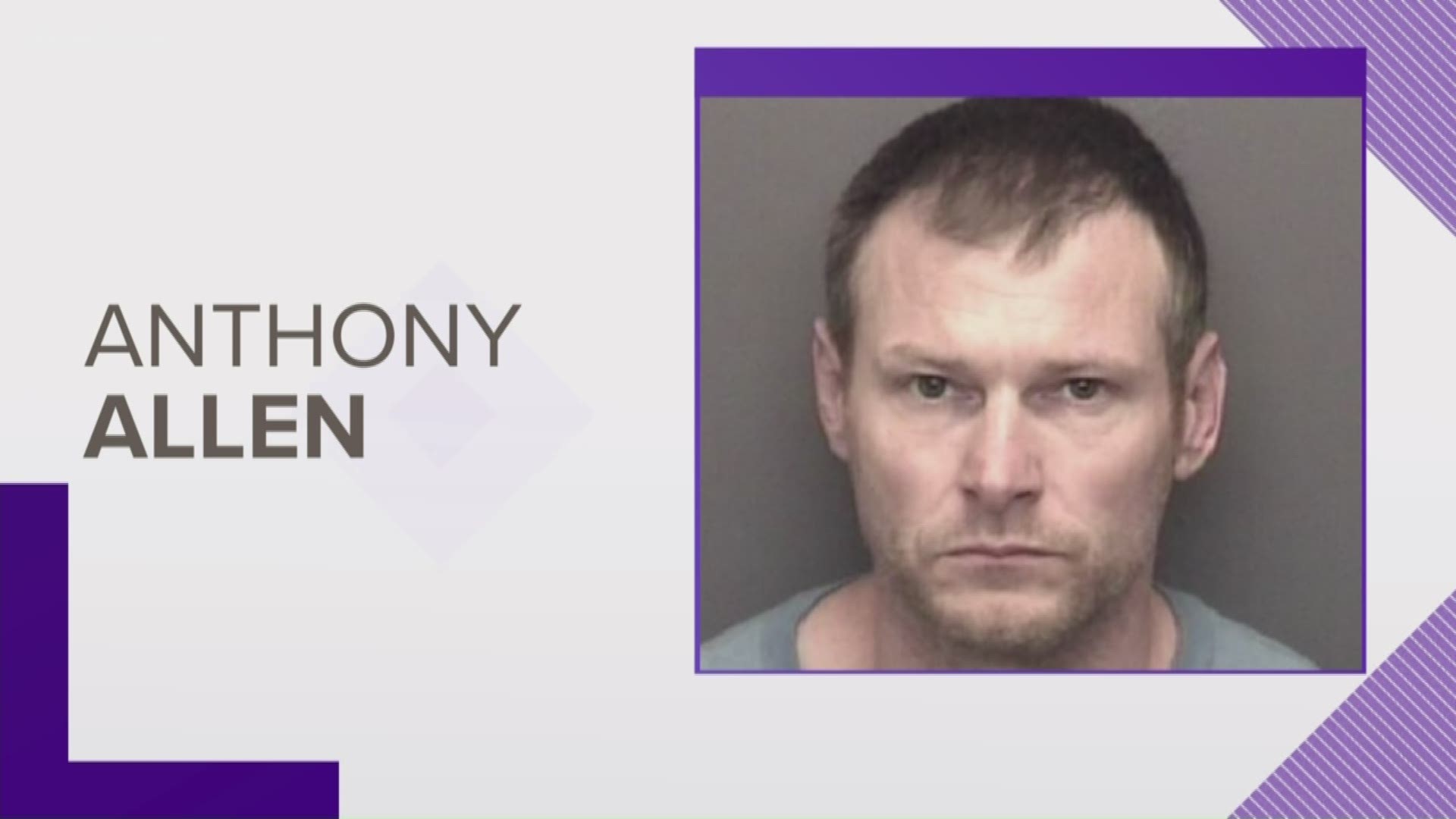 EVANSVILLE, Ind. — Anthony Allen was arrested in Vanderburgh County, Ind. Friday after being on the run. Police in Bullitt County had been searching for Allen since Tuesday in connection in the Feb. 8 murder of Robert Bailey.

Police say Allen killed 33-year-old Robert Bailey on Saturday in Lebanon junction. He then dumped Bailey's body at a construction site nearby.

ISP say Middleton, who drives a semi-truck, stopped at a truck stop and was stopped by police on I-64 west. Police found Allen inside of Middleton's tractor. Both were arrested and were taken to the Vanderburgh Co. jail.

Allen is charged with Murder in addition two warrants out of Louisville. Middleton was arrested for Assisting a Criminal.

Allen is expected to be extradited back to Kentucky soon.