"The question is whether the police officers operated under the constitutional limits that apply to them at the time they used forced." 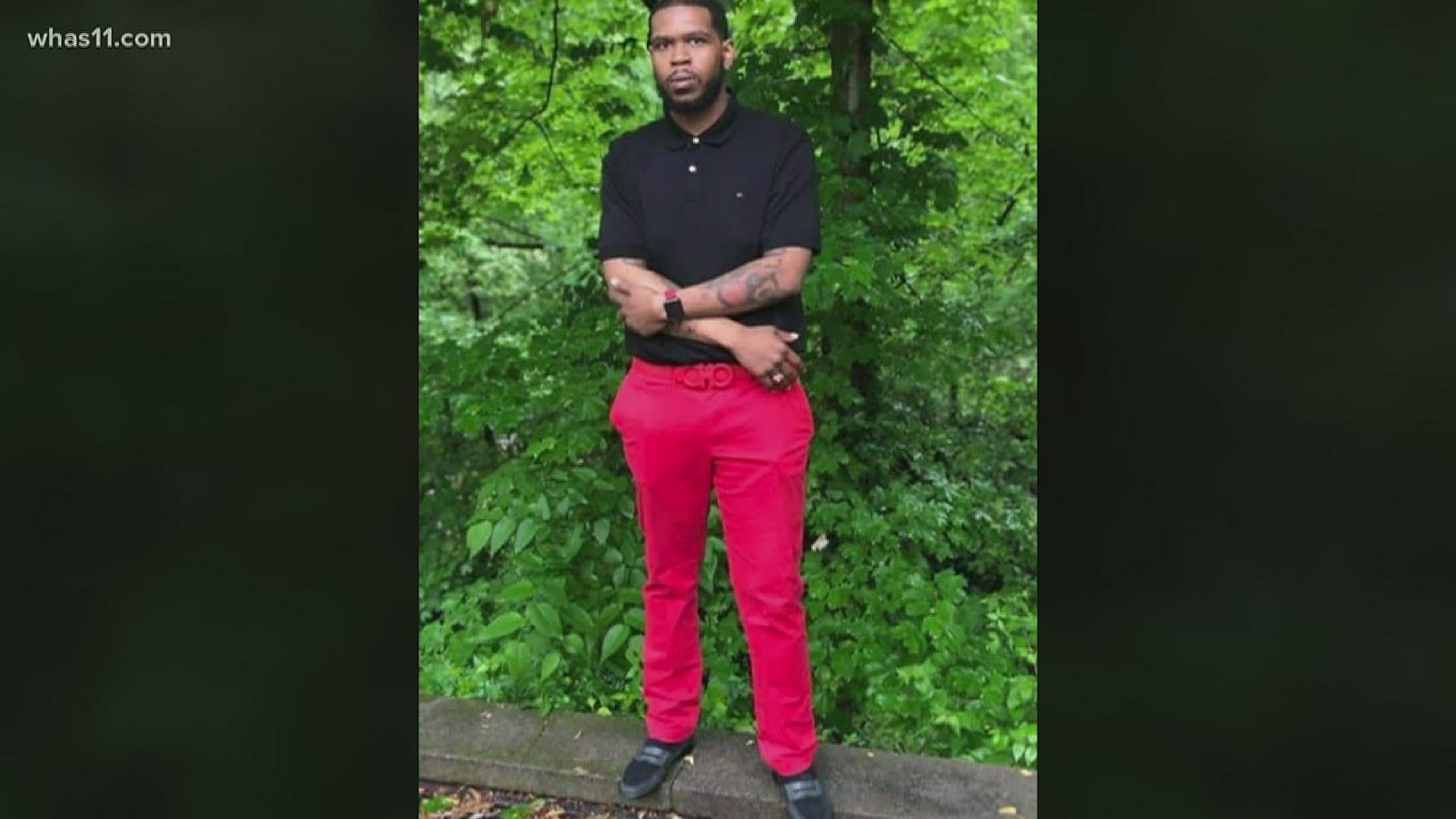 The images show bullet holes in Taylor's living room, above the bathroom sink and kitchen cookware, including a shattered sliding glass door. Attorneys believe the police were shooting blindly from outside and fired more than 20 rounds.

"I don't represent any particular department, metro government, or any special interest group in the community – who I represent is getting the truth out there," Mayor Greg Fischer said during an interview with WHAS11 Friday. "Our main focus here is to make sure that Breonna's family gets the facts because they deserve that and the community deserves it."

Fischer says the investigation will head to the FBI and U.S. Attorney for review next week.

RELATED: "If there’s areas for improvement or policy change, that will come out of this as well" Mayor Fischer ensures fairness in Breonna Taylor case

Taylor's boyfriend, Kenneth Walker III was charged with the attempted murder of a police officer because he started shooting in what he says was self-defense, thinking it was a home invasion.

In an affidavit, his father says Walker was scheduled to start a new job at the Post Office and that his son is not a drug dealer.

"The question is whether the police officers operated under the constitutional limits that apply to them at the time they used forced," Louisville attorney and former federal prosecutor, Kent Wicker said.

Wicker says these kind of cases are challenging because the law almost never second-guesses strategy like how LMPD detectives used a no-knock search warrant just after midnight when entering Taylor's apartment.

"The rules that we have set up, it's difficult to prosecute a police officer who's in the public interest and trying to do the job that we set out," he said.

However, there are some exceptions, like if a police officer gave a false statement in support of a warrant.

"Either acting intentionally wrongfully that [an officer] is doing something they know is not permitted by the law or acting so far outside the realm of reasonableness that no reasonable police officer would've though that their conduct was permissible," Wicker said.