The mastermind behind the whiskey theft ring in Kentucky was sentenced on June 1. 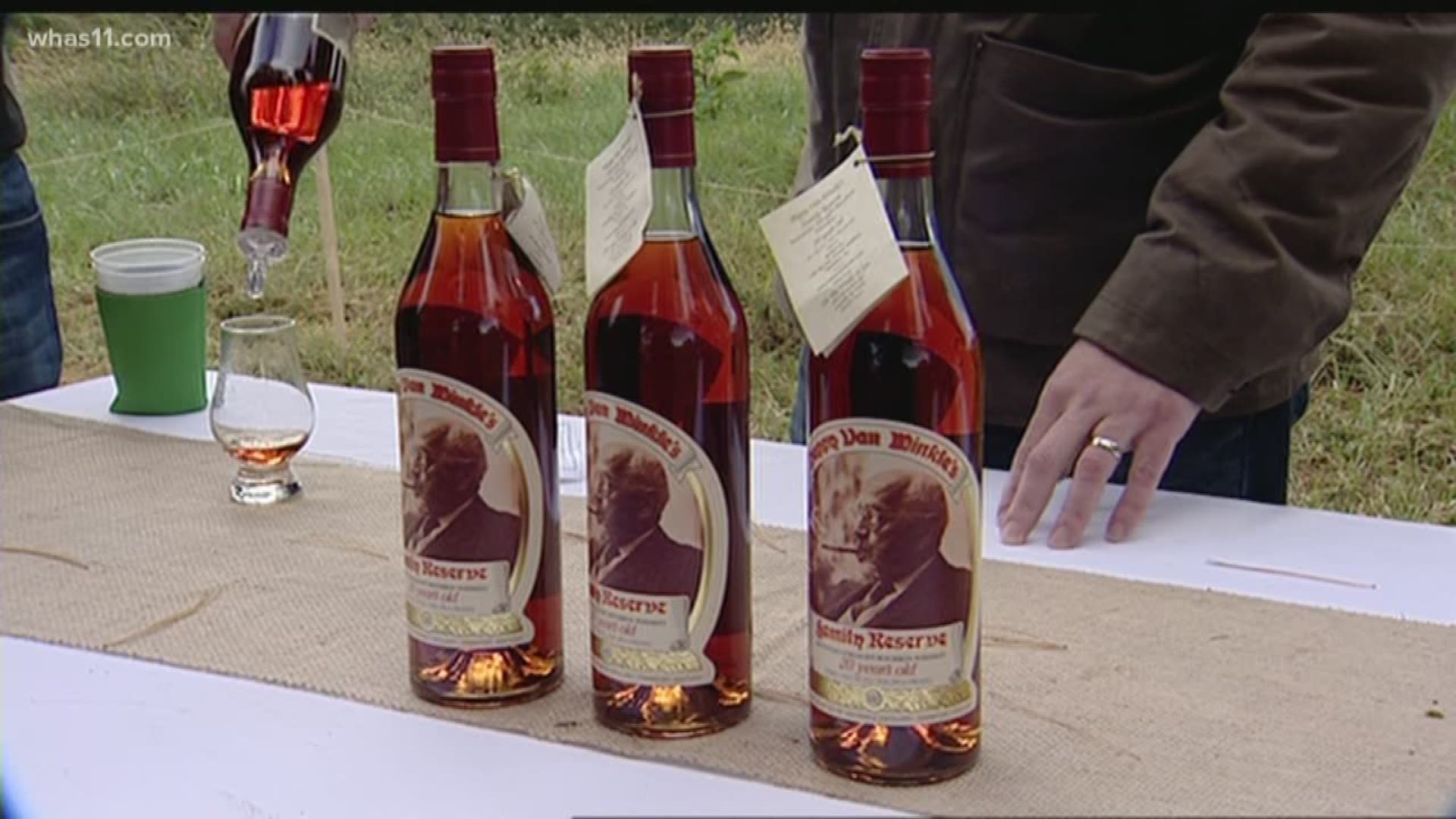 FRANKFORT, Ky. (WHAS11) -- Gilbert "Toby" Curtsinger, a former distillery worker and the mastermind behind the whiskey heist known as "Pappygate," faces 15 years in prison for his role in stealing tens of thousands of dollars of bourbon.

It was a story that captured the attention of the nation, the largest bourbon heist in history in the heart of bourbon country.

"I never would have dreamt in a million years that I would have had to do press conferences and weekly briefings on stolen alcohol ever in my life," Franklin County Sheriff Pat Melton said.

It has been a long five years for Melton, whose office was in charge of the investigation that arrested nine people, including Curtsinger and his wife, in 2013 for their roles in stealing barrels and bottles of bourbon from the Buffalo Trace Distillery and Wild Turkey Distiller. Authorities said among the stolen bourbon was the expensive and rare Pappy van Winkle brand.

Friday, Curtsinger, who spent more than two decades working at the Buffalo Trace distillery, was sentenced to 15 years in prison after he pled guilty in 2017 to charges including theft and receiving stolen property.

"At the end of the day, crime doesn't pay," Melton said. "You're eventually going to get caught. It's one of these cases from day one, I said this is a solvable case."

Melton said Curtsinger is one of the last people in the bourbon theft ring to be sentenced with one more player's case left unfinished. Authorities estimate they recovered at least $100,000 worth of stolen whiskey in the investigation, which will likely be destroyed.

"We wanted to use it for charity and try to have an auction for at least the sealed bottles," Melton said. "We would have liked to auction those off for charity and do some good out of the bad that came out of it."

Melton said his office will do whatever the court orders when it comes to the recovered bourbon. He said he is ready to find some closure in this case.

"Never in a million years would I'd have ever dreamt this would have got this attention and captured the hearts and minds of America," he said. "It's just a remarkable story."