2 charged with murder after shooting near Boise State

Investigators say the victim was shot and killed during a botched robbery late Monday night. 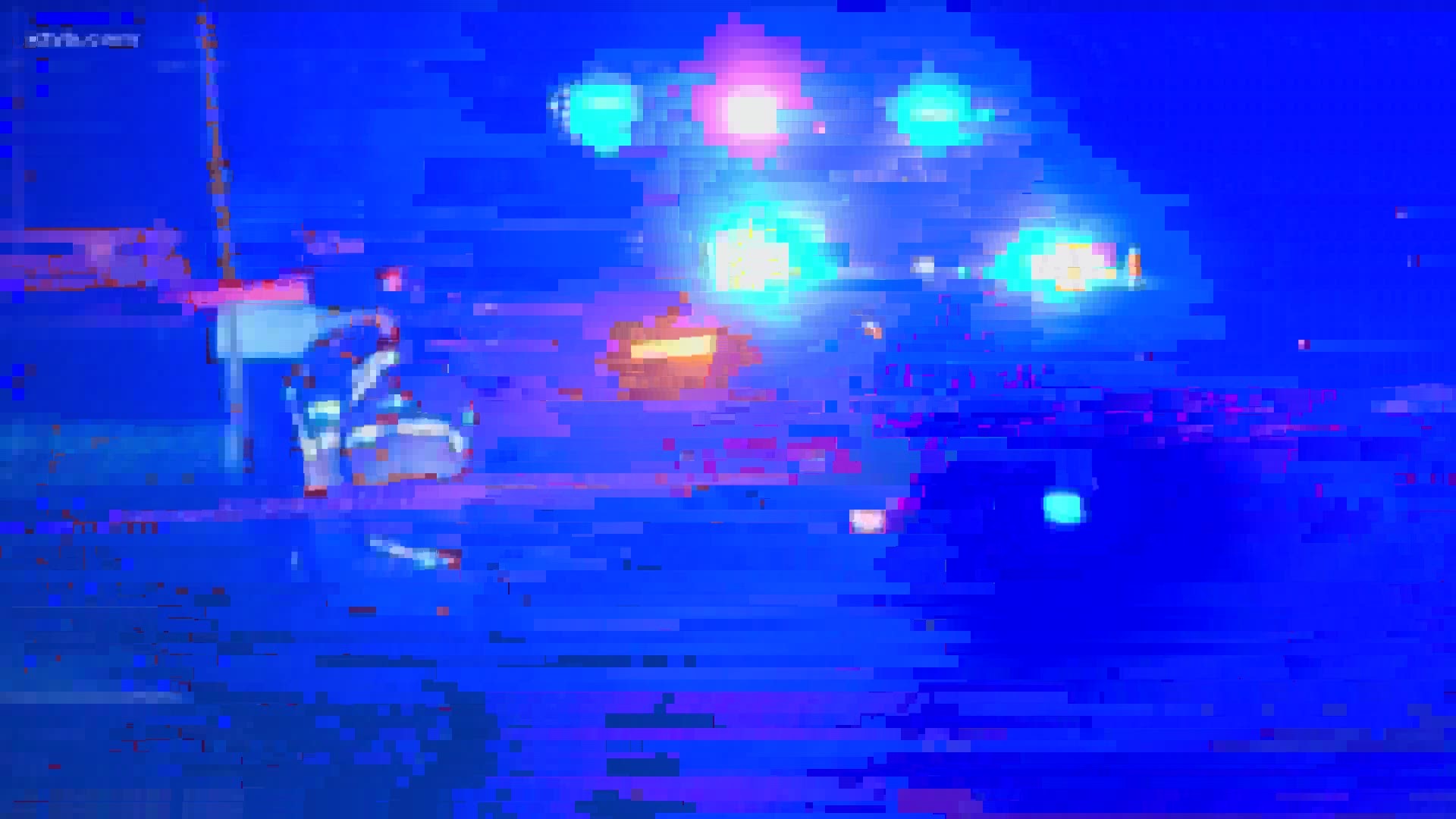 BOISE, Idaho — Two men have been charged with murder after police say they shot and killed a man during a botched robbery near the Boise State campus.

Devoune Mosley, 23, of Eagle and Matthew Crawford, 22, of Boise are each charged with first-degree murder.

The shooting happened at about 11:30 p.m. Monday in the 1400 block of Chrisway Drive, near Boise State. Police say Mosley and Crawford met with the victim on the street or sidewalk, planning to rob him.

Officers responded and found the wounded victim lying in the street. He was rushed to a local hospital, but died from his injuries. His name and age have not yet been released.

Police say a white passenger car was seen driving away from the shooting. Patrol officers later spotted the car near 27th and Main, but when they tried to pull it over, a man jumped out and ran away.

Both Crawford and Mosley were taken into custody after a pursuit on foot. Mosley, who is currently on probation for aggravated battery, told officers he was in possession of a shotgun. He has been charged with unlawful possession of a weapon by a felon in addition to the murder charge.

Boise State sent out a BroncoAlert to students and staff around midnight about the shooting. Officials mistakenly said the shots were fired at Jade Hall - on-campus student housing - before later confirming the shooting happened just off-campus.

Crawford, Mosley, and the man who was killed are not Boise State students or employees, the university said.

"The university community is saddened by this loss of life and extends heartfelt condolences to the victim's family and loved ones," Boise State wrote in a statement.

Chrisway Drive was shut down between University Drive and Boise Avenue as investigators worked, and the public was asked to avoid the area.

Mosley and Crawford are expected to appear in court Wednesday afternoon.

Check back for updates.