Boise man wanted after police say he shot woman, left her at hospital

Daniel Bondar, 31, is wanted on a felony aggravated battery charge. 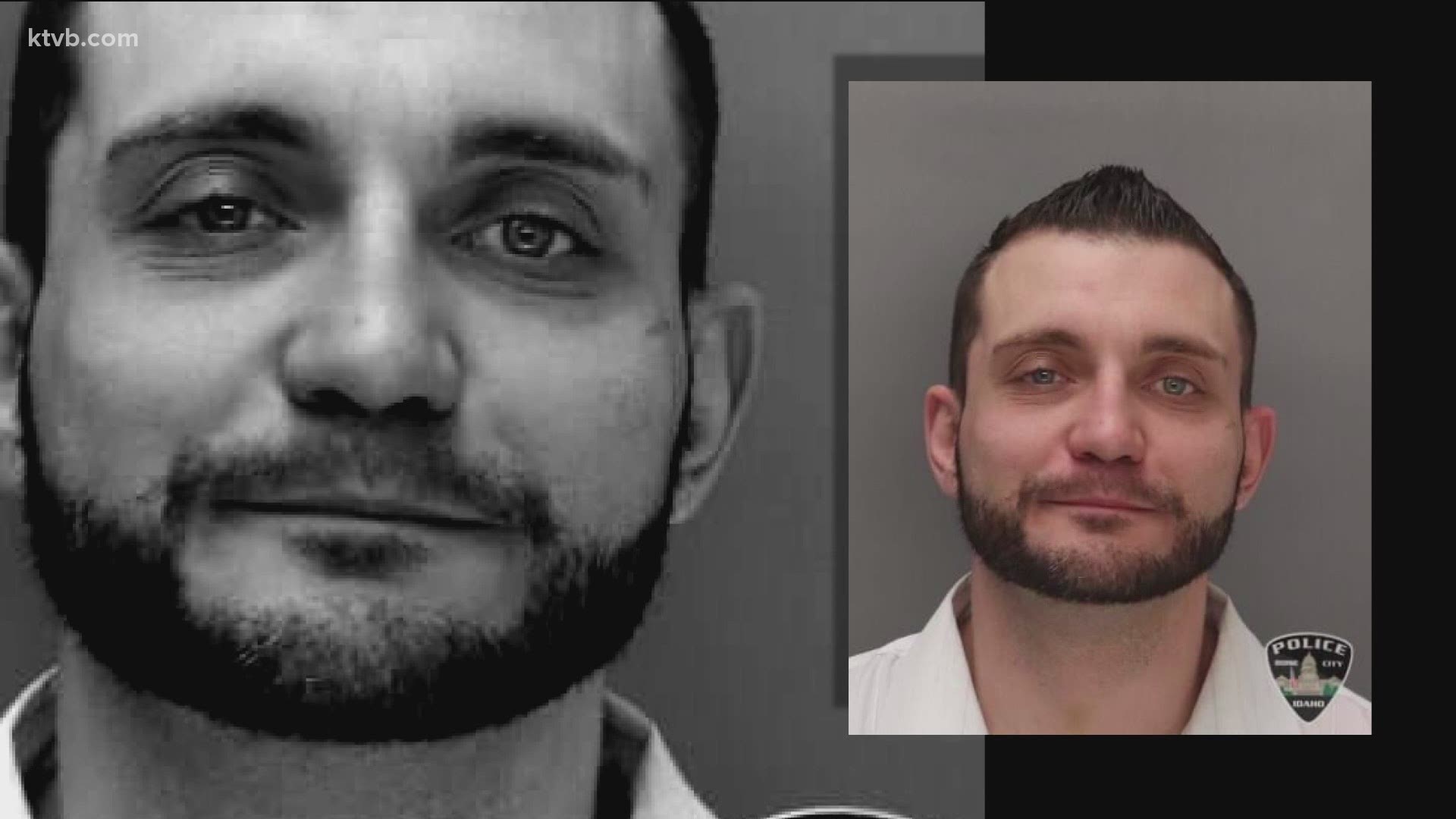 BOISE, Idaho — Boise Police is searching for a man who allegedly shot a woman in West Boise on Wednesday. Police said he then took her to a hospital and left. There is a warrant out for his arrest and he is believed to be armed and dangerous.

Daniel Bondar, 31, is wanted on a felony aggravated battery charge.

Bondar is a white man with short brown hair and green eyes. He is 6'4" and weighs 240 pounds. He has a sleeve of tattoos on one arm and one leg, and the work "BONDAR" tattooed on his forearm.

Police said he was last seen wearing a black zipper hoodie and black track pants with vertical stripes on the pant legs. He also had scruffy facial hair when he was last seen.

Bondar is wanted after allegedly shooting a woman near North Maple Grove Road and West Ustick Road on Wednesday morning. The woman was dropped off at a local hospital by Bondar and is expected to recover.

If you see Bondar or have information about his whereabouts, you are asked to call Officer Thueson at 208-570-6418 or make an anonymous tip by calling Crime Stoppers at 208-343-COPS (2677). You can also visit the Crime Stoppers website or leave a tip using the "P3 Tips" app for your mobile device.