'It is very disheartening.' | Restaurant burglarized for third time since opening

La Chandeleur opened in October 2020. Since then it's been burglarized three times, resulting in thousands of dollars in repairs and losses. 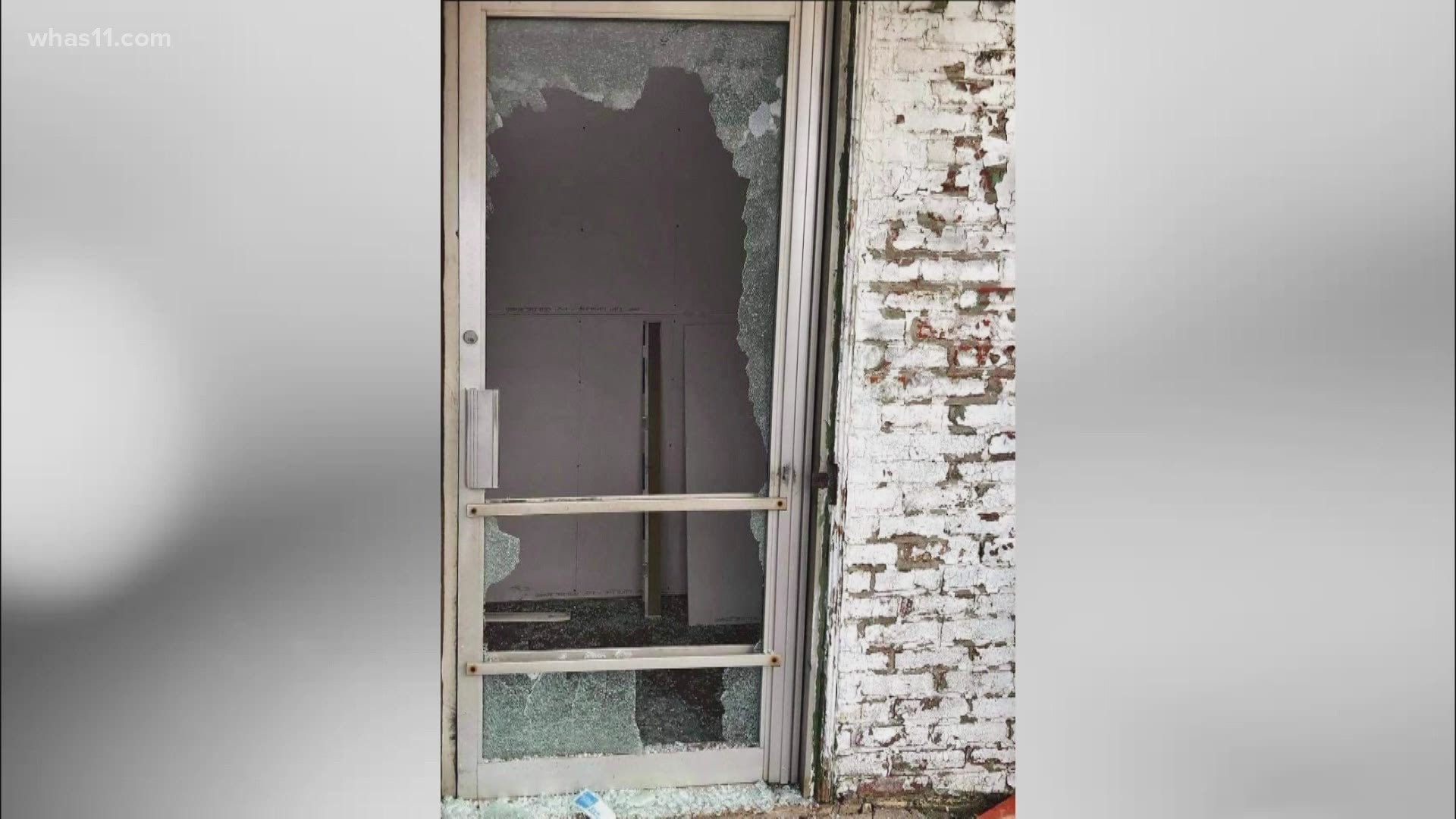 LOUISVILLE, Ky. — Kyle Thomas opened La Chandeleur Restaurant in October 2020. In the past seven months, the restaurant has been broken into three times. The most recent break-in being this past weekend. Thomas at this point is unfazed.

"My first response honestly was, 'Let's go get a broom,'" he said.

The restaurant is located in the Beechmont area. Thomas said break-ins are common in the area but he is adamant about staying in this location.

"We are sticking around, don't get me wrong. We are staying. We love the area, and we love the space we have created. We are not going anywhere, but it is very disheartening."

Thomas said the next thing he is focusing on is installing security cameras outside of the building.