Wright’s wife came home July 23 to find Momo, her 6-year-old Yorkie, 'barely responsive' with 'bruising around his eye and an abrasion to the back of his head.' 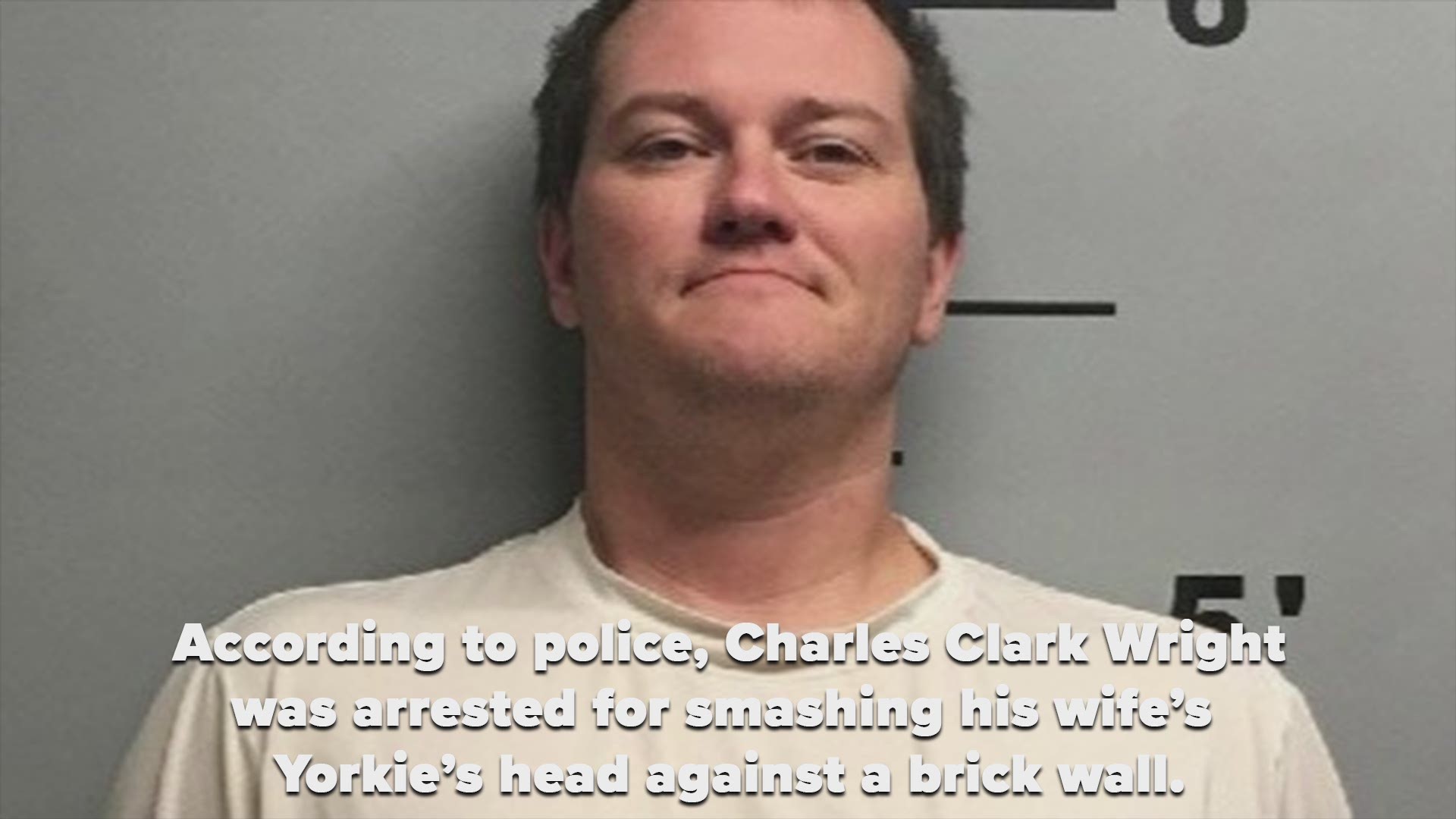 BENTONVILLE, Ark. — According to KFSM, a Bentonville man has admitted to smashing his wife’s Yorkie's head against a brick wall and kicking it several times in its ribs.

According to the affidavit, Wright’s wife came home July 23 to find Momo, her 6-year-old Yorkie, “barely responsive” with “bruising around his eye and an abrasion to the back of his head.”

After examining Momo, a veterinarian at Sugar Creek Animal Hospital said the dog had broken ribs and a large fracture to the back of his skull, slightly above the spine.

The vet also added that the injury “would have caused substantial pain to Momo that would have lasted until treated.”

Wright did not reveal a motive to his wife and declined when asked to provide a statement to Bentonville police.

A child at the residence said Wright took Momo from his kennel the day of the injury. The child said Wright went outside, where he heard Momo yelp, before Wright returned with the dog and put him in the kennel, according to the affidavit.

Wright apologized to his wife, stating that he didn't mean to hurt Momo.

Wright is free on bond is due September 9 in Benton County Circuit Court.

In Arkansas, Class D felonies are punishable by up to six years in prison and a maximum fine of $10,000.