Altercation on TARC bus leads to shooting in downtown Louisville

Police are investigating after a person was shot at Fourth and Market Streets on Sunday. 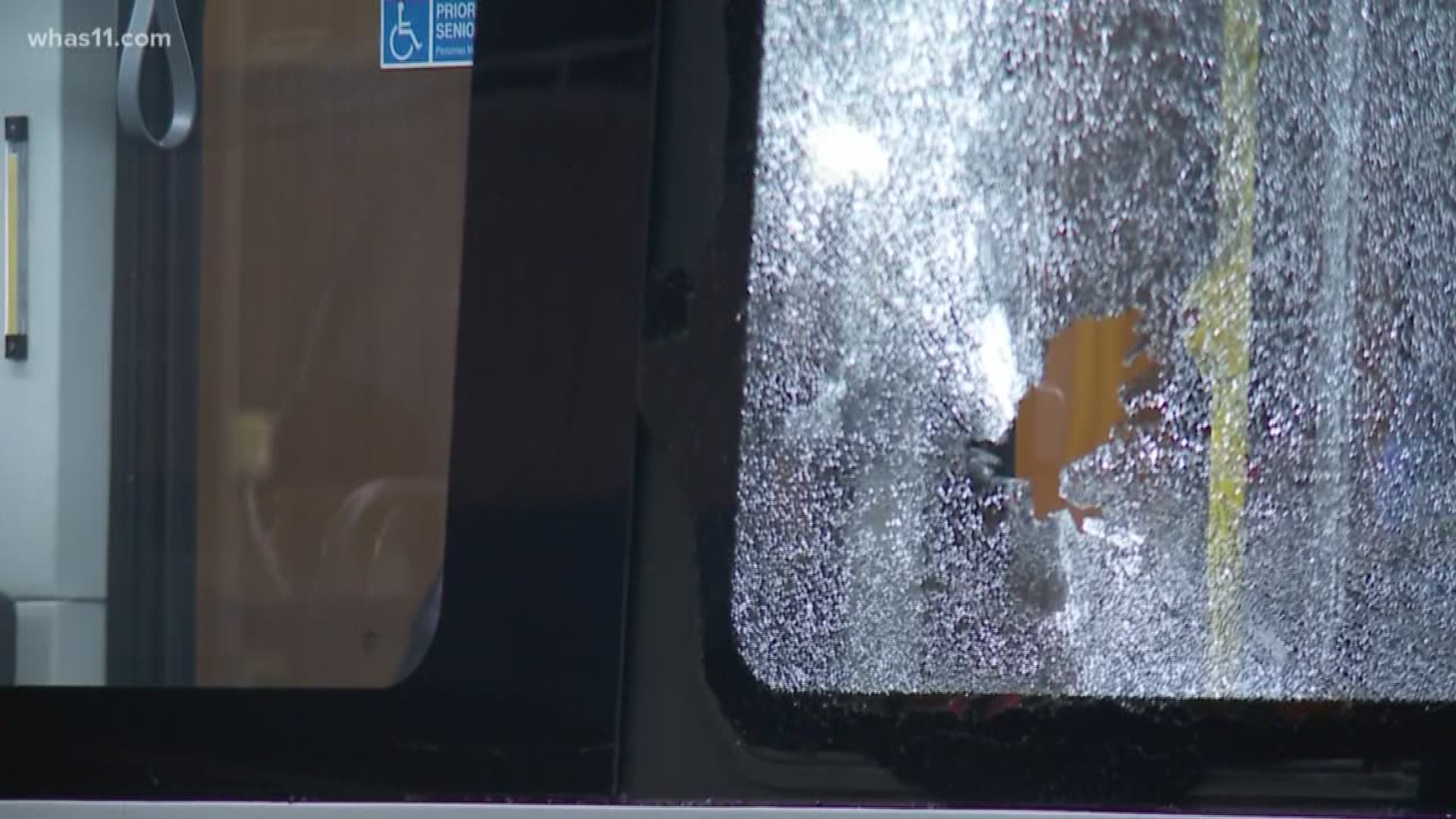 Police are investigating a shooting in downtown Louisville.

According to Metro Police, the incident happened just after 5 p.m. at Fourth and Market Streets outside of the Kentucky International Convention Center.

Police say two men got into some sort of altercation on a TARC bus, one man shot the other while getting off the bus.

The alleged shooter then ran away.

Credit: WHAS
A bullet shatters a window of a TARC bus after an altercation leads to a shooting in downtown Louisville on Dec. 23, 2018.

One person was taken to the hospital and the extent of their injuries are unknown.