2020 was the deadliest year in Louisville and the first nine days are not a good indication of it getting any better. 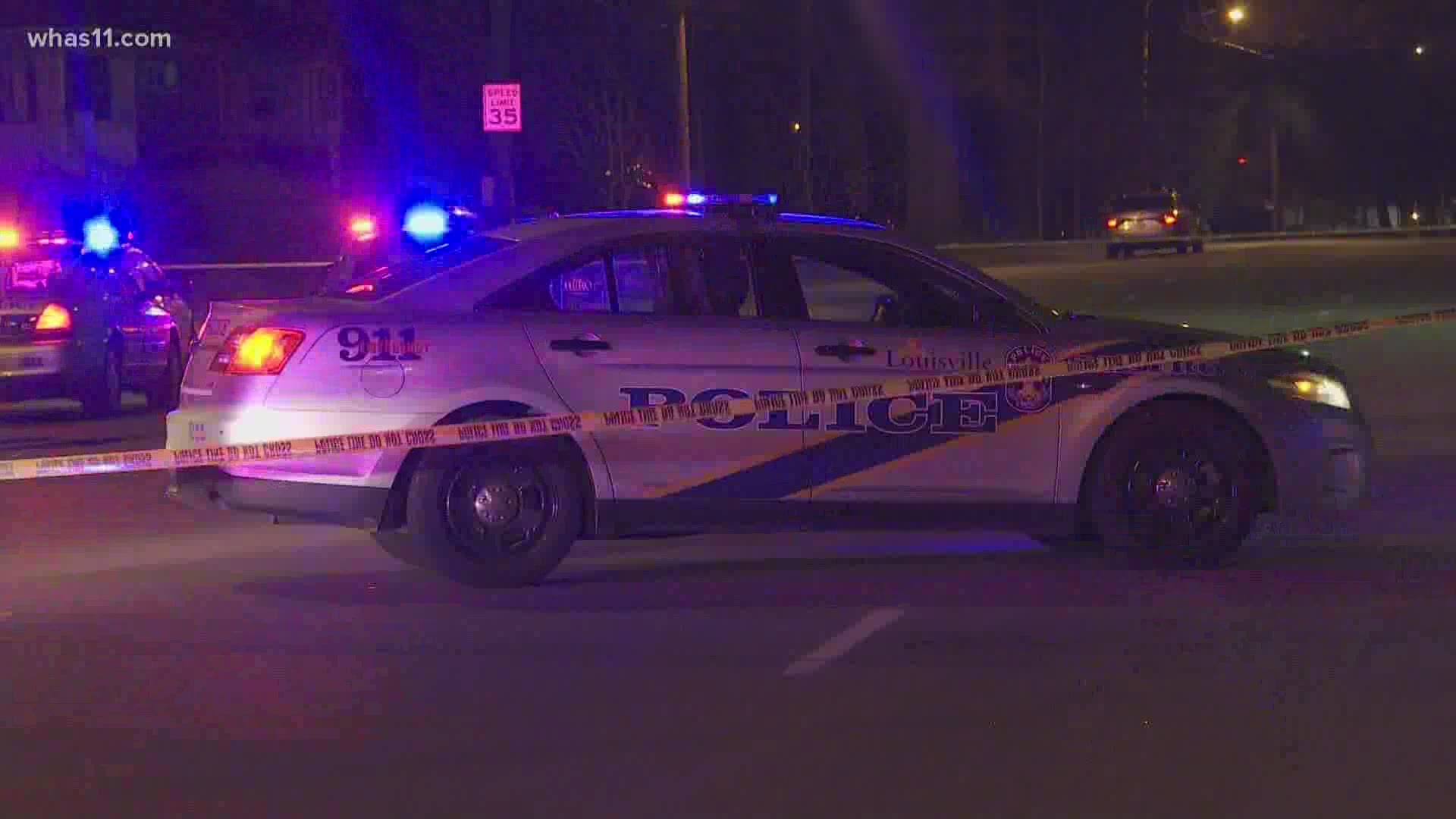 Lenisha Stribling is a survivor of gun violence, but her son, Marqwuan Ridgeway, was killed, in her home, just three days before Christmas last year.

Just nine days into the new year, there are already other mothers experiencing her pain. Twenty-four people have been shot and four killed.

Christopher 2X, the executive director of Game Changers has been working to combat this violence for years.

"That the appetite for this reckless gun play is still alive and well unfortunately," 2X said.

He, along with Stribling and other survivors, met with LMPD's new police chief, Erica Shields, to talk about children being affected by these violent shootings.

"She told us that this would be one of her top priorities no doubt, that these numbers are totally unacceptable," 2X said.

"My main reason for being there that day was to let them know who my son was and that my son still does have a voice," Stribling said.

The numbers need to go down, so she says parents need to continually have conversations with their kids.

"Whatever that is, however you have to get that conversation started, get it started," Stribling said.

But for those who are already suffering from the ones they have lost, they also need to start hearing answers to their questions.

"All of the parents that have had to live through these horrific crimes, want to be updated and not kept in the dark," Stribling said.

She won't rest until she finds out who took her only son and while fighting she and advocates like Christopher 2X, are hoping new leadership can help lead to real change.