Police said a couple from Floyd Knobs and a woman from Charlestown were arrested following a month-long investigation. 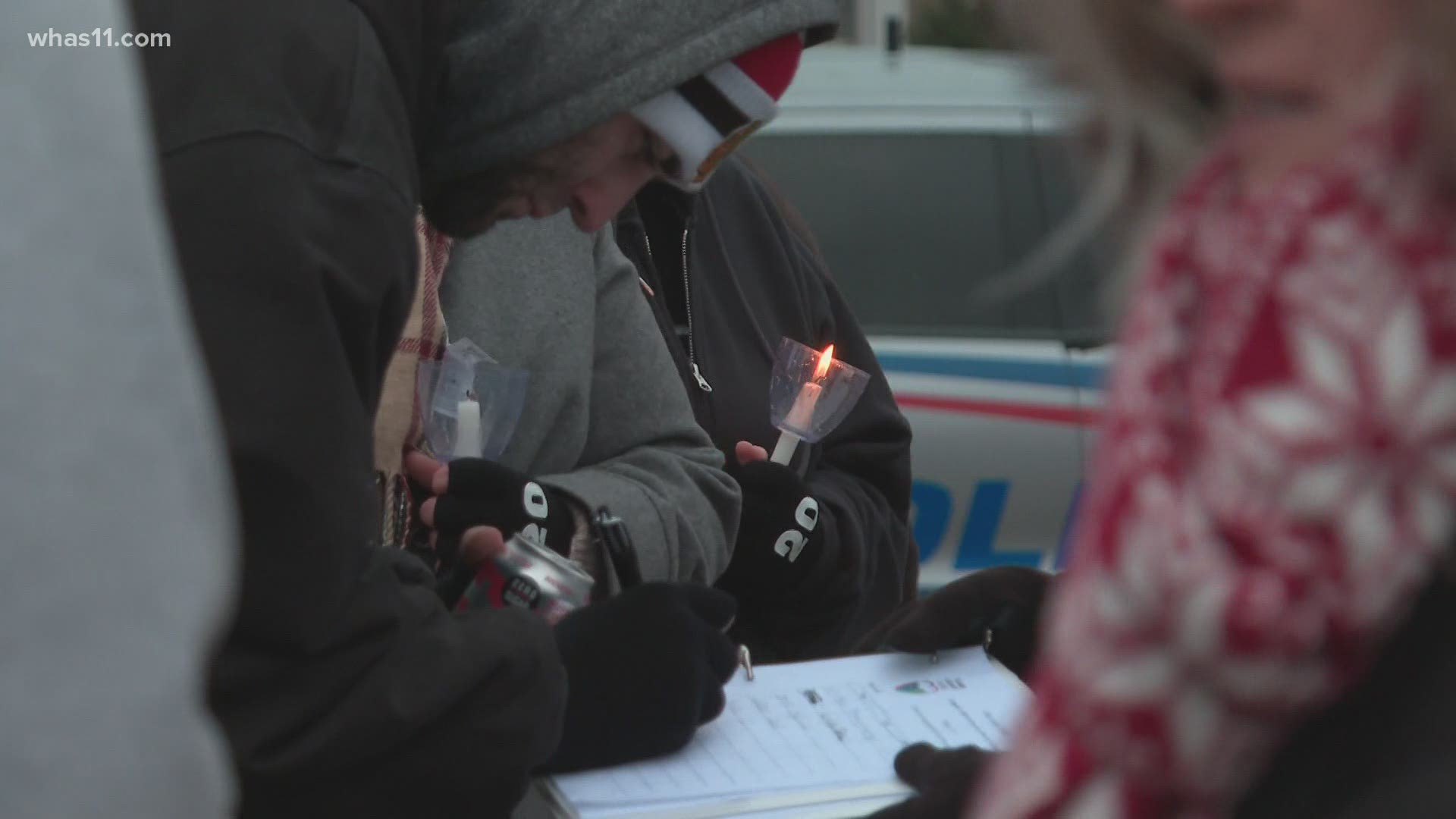 Indiana State Police said the investigations began in February after they learned of possible drug activity in the 5000 block of East Shoreline Drive in Floyds Knobs.

Police said they used the information from the investigation to get a search warrant for the home.

During Friday’s search police found an AR-style pistol with an “obliterated” serial number, a red -phosphorus meth lab, about 16-grams of meth, other controlled substances and 2.85-pounds of marijuana.

Police said children were also inside the home.

Joshua Croft, 44, and April Gibson, 32, were taken into custody and booked at the Floyd County Jail.

Police said learned of possible drug activity in the 200 block of Reynolds Street.

Like the other investigation, a search warrant was requested and served at the home.

Gabbard was taken into custody and booked at the Clark County Jail.