Family offers $5,000 reward for information after bicyclist killed in hit-and-run

Investigators said the victim, George Bell, attempted to cross the road at a crosswalk when he was struck by a vehicle traveling south on 22nd St. 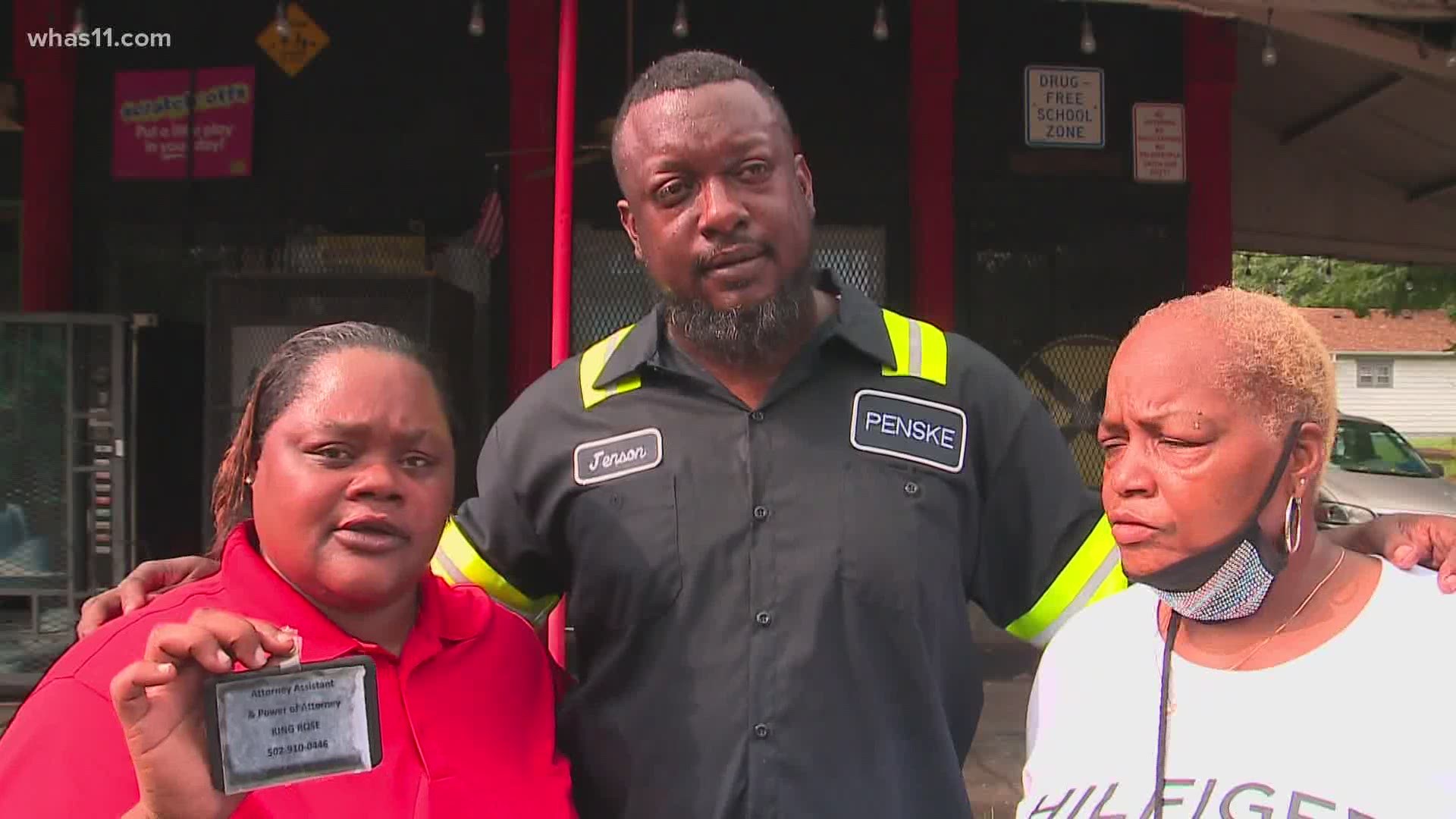 Investigators said the victim, George Bell, attempted to cross the road at a crosswalk when he was struck by a vehicle traveling south on 22nd St. The vehicle did not remain at the scene.

Bell was taken to University of Louisville where he was pronounced dead.

"There's no way that you don't know that you hit someone last night. And we are here to tell you that he died, right here, in the middle of this street. And we just want justice," one of Bell's family members told WHAS11.

Bell's family is offering a 5,000 reward for information that leads to an arrest in this case.

According to his family, Bell was known as "King Rose" because he sold roses in the neighborhood.

There are no suspects at this time. Anyone with information in this case should call police at 574-LMPD.