The man's grandmother says he's not expected to survive. 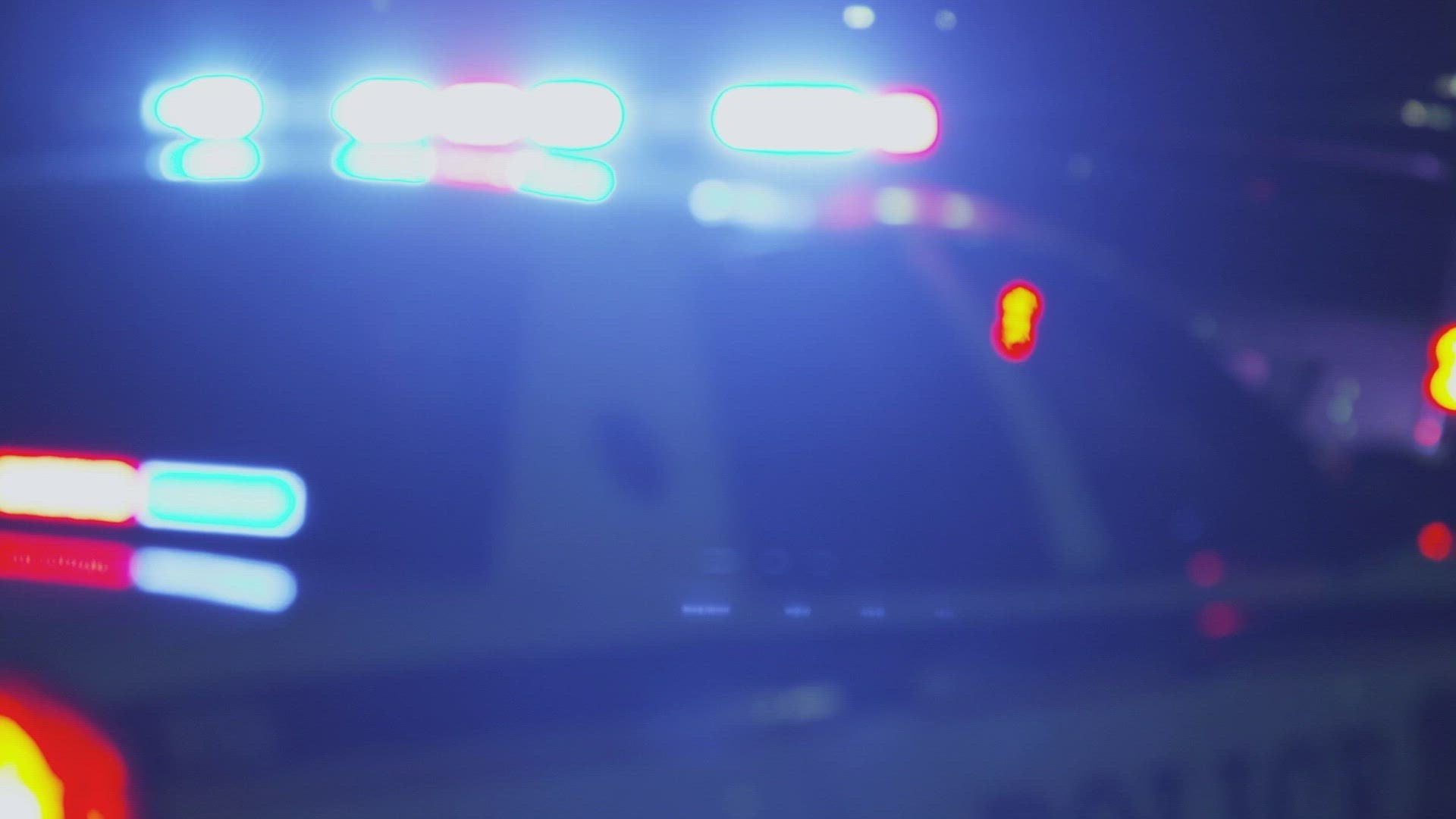 Editor's note: Video is not related to this shooting.

LAFAYETTE, Ind.--Police say a 2-year-old girl found a handgun on a bed and accidentally fired it, shooting a man in the head. They say the shooting Friday afternoon at a Lafayette apartment injured 20-year-old Justin Davis.

Police say the bullet also apparently passed through the thigh of a woman inside the apartment. Davis's grandmother, Angelia Johnson of Chicago, says he's not expected to survive.

RELATED: Indiana restaurants, salons open their doors after weeks closed due to COVID-19