The child was taken to Norton Children’s Hospital with non-life-threatening injuries. 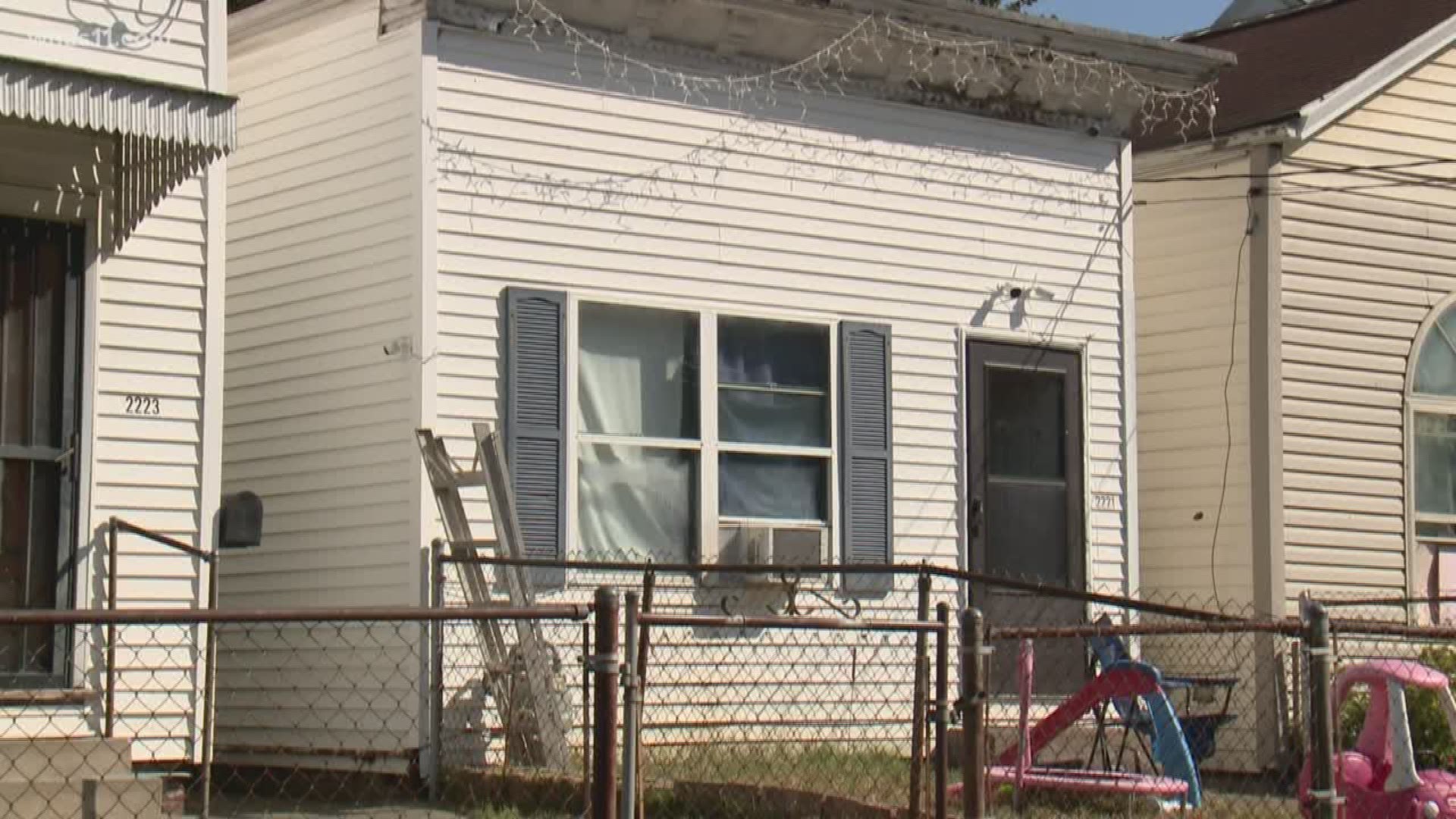 LOUISVILLE, Ky. — A two-year-old girl was injured during a shooting in the Portland neighborhood.

According to police, the girl was grazed by a stray bullet inside a home when someone fired shots outside. It happened around 10:20 p.m. Sept.26. in the 2200 block of Rowan St. No one else was injured.

"I could leave my bicycle out all night long and never expect nobody to take it," Betty Busch, a neighbor, said of the community when she first moved into her home. "But you cant even leave a piece of bubble gum laying out anymore or someone will steal it."

The little girl had surgery below her stomach Thursday evening.  She spent Friday recovering at Norton Children's Hospital.  Family members told WHAS11 they expect her to be home later Friday afternoon.

Neighbors offered their opinions on what they think people should do instead of shooting at each other when they get in fights.

"Put the guns down," said a man named Terry who was walking through the neighborhood with his son on his shoulders.  "If you got a disagreement with them, knock on the door go out in the street and fight it out. Put the guns away. Put the knives away."

This investigation is ongoing.

If you have information in this case, please call 574-LMPD.