Police are searching for a suspect after two people were shot on Dr. William G. Weathers Drive Oct. 6. 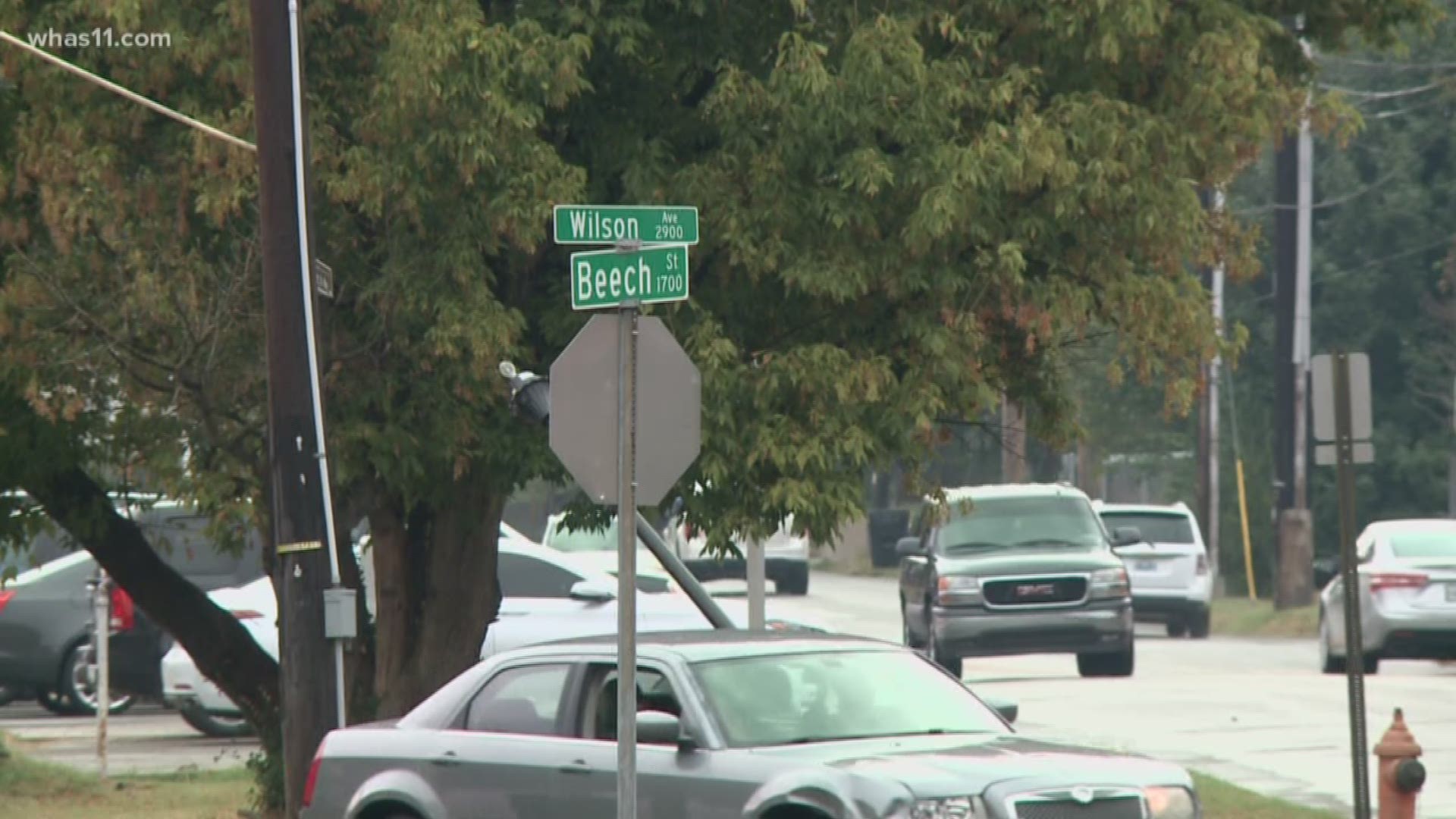 LOUISVILLE, Ky. — One man has died and another has been injured after a shooting in the Park DuValle neighborhood.

When officers arrived at the scene, they located two victims suffering from gunshot wounds. Both victims were transported to University Hospital.

One of the victims, identified by family as Avion Camp Sr., died at the hospital while the other was treated and released.

Camp's family said they are raising money for his funeral expenses and family. The fundraiser can be found on GoFundMe.

Police say they do not have any suspects.