According to the Jefferson County Coroner, the 15-year-old victim has been identified as Nasjah Moody. 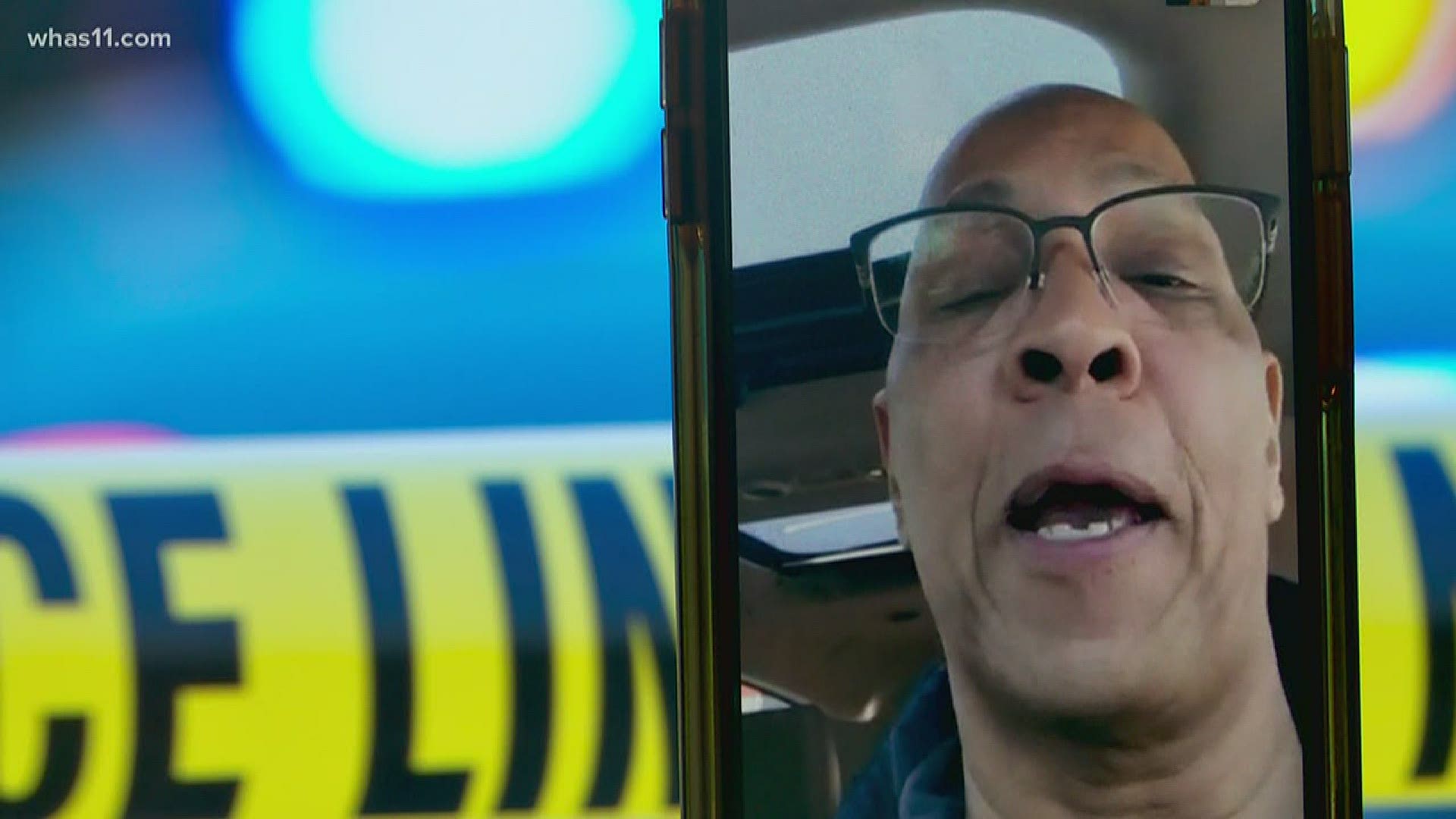 LOUISVILLE, Ky. — Metro Police are searching for answers and a suspect after a teenager was gunned down in the Shawnee neighborhood.

First Division officers responded to reports of the shooting in the 3900 block of Alford Avenue around 3:30 p.m. Monday.

Officers located a 15-year-old male that had been shot.

According to the Jefferson County Coroner, the 15-year-old victim has been identified as Nasjah Moody.

Moody was transported to UofL Hospital where he later died from his injury.

Police do not have any suspects.

2-year-old dies after shooting in Elizabethtown