One man was killed and nine others were injured in four different overnight shootings. 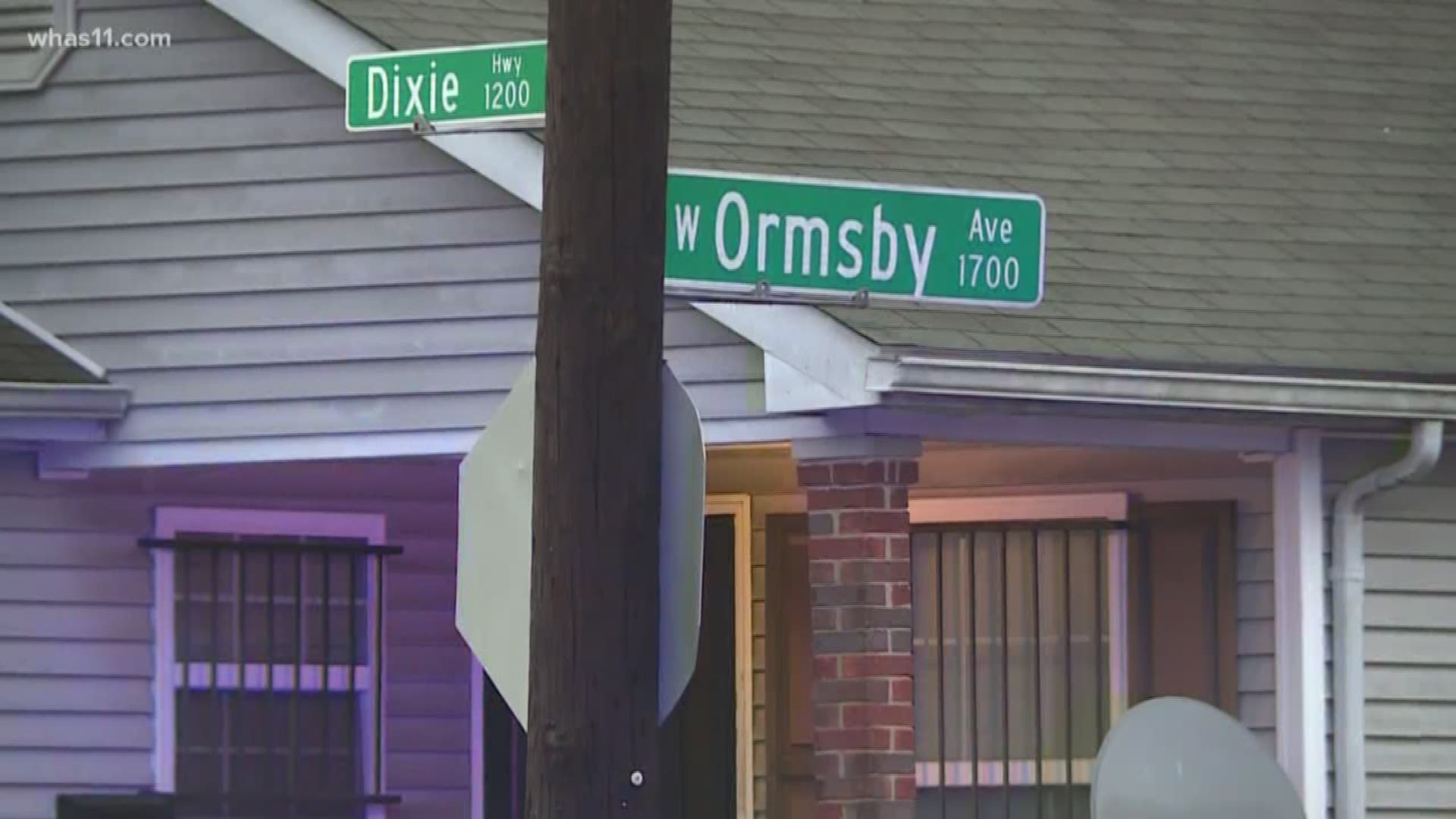 UPDATE: Investigators have updated the count to 7 victims in the shooting at Dixie Highway and Ormsby Avenue, bringing the total amount of victims in overnight shootings to 10 people.

Police plan to hold a live conference on the recent violence at 1:30 p.m. June 17.

Police said one teen was found with a gunshot and graze wound in the
Chickasaw neighborhood at around 11:30 p.m. June 15. LMPD said the shooting did not occur where he was found, and investigators are looking into where the shooting may have happened. He is in stable condition.

Officers also responded to two other shootings just before 1:30 a.m. June 16. Police said seven people were shot at Dixie Highway and Ormsby Avenue near a liquor store. All of the people were transported to University Hospital where one person died. LMPD said the other five people appear to be in stable condition.

Police found one man in his 20s who had been shot on Georgetown Place in the Jacobs neighborhood at around the same time. He was transported to University Hospital where he remains in stable condition.

LMPD said a teen also showed up at Audubon Hospital at around 2:30 a.m. with a gunshot wound. Police believe he was shot at The Bellamy apartments near the University of Louisville. He is in stable condition. 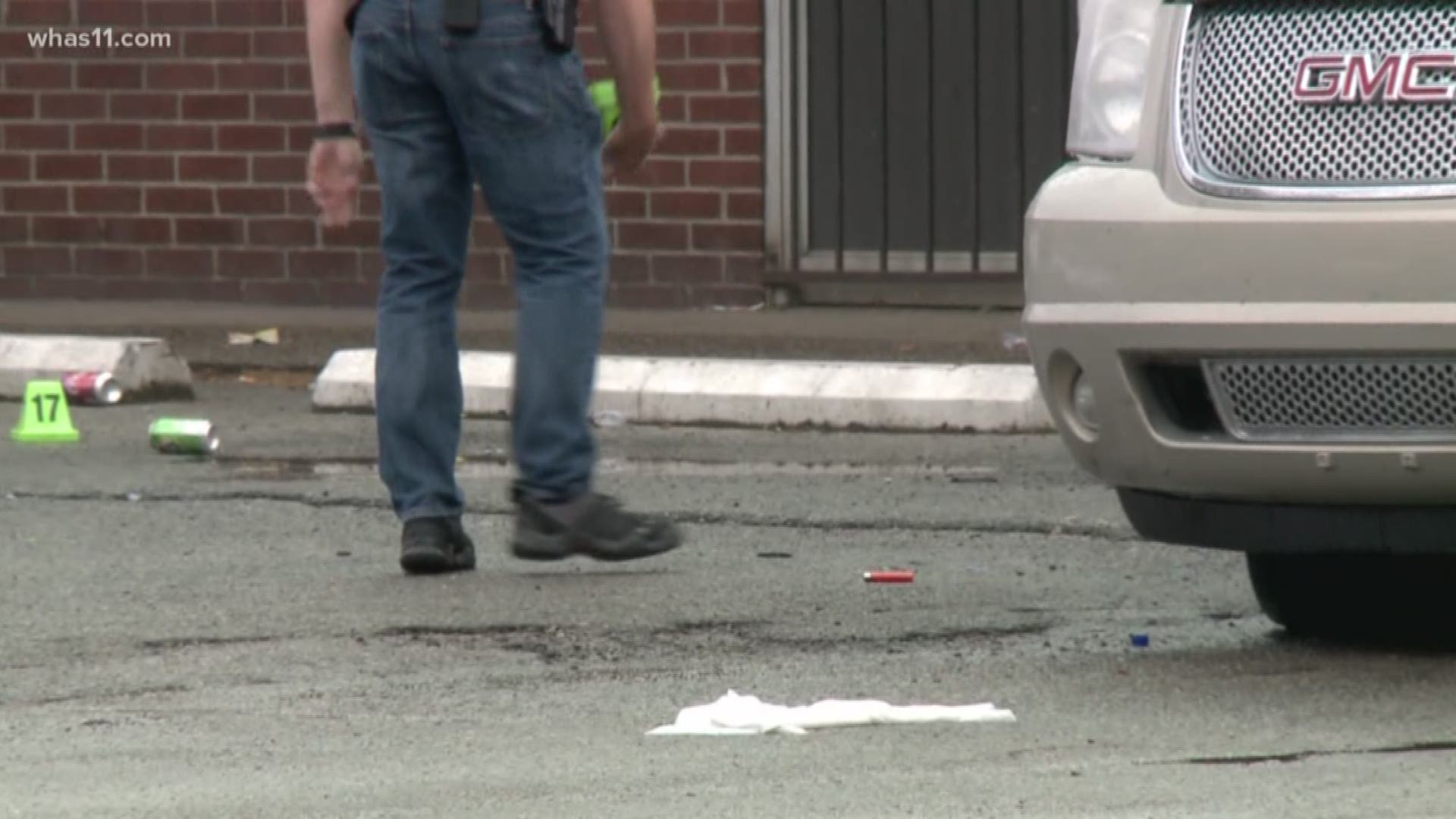 Louisville Mayor Greg Fischer's office released a statement after the shootings, saying that despite a recent spike in homicides, they have seen a positive impact since implementing their violence reduction plan.

"Law enforcement, community partners and the Office for Safe and Healthy Neighborhoods, working collectively, has had an impact, despite this recent spate of violence," Jean Porter, Director of Communications, said. "As the Mayor has said before, this challenge didn’t come up overnight, and it will take all of us working together to resolve it."

There are currently no arrests or suspects for any of the shootings. The Major Crimes and Homicide Units are investigating each incident. Anyone with information is asked to call 502-574-5673.