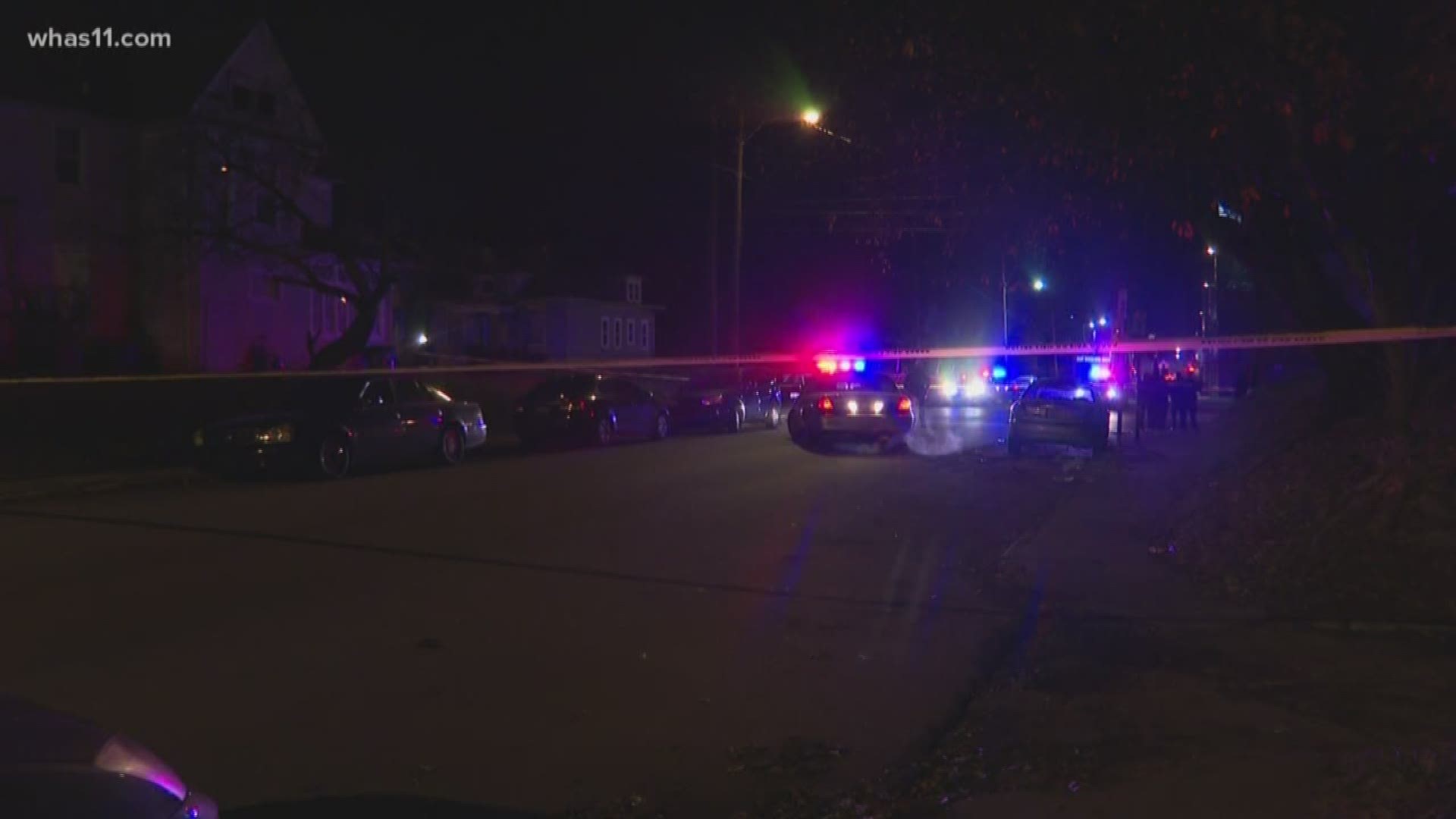 LOUISVILLE, Ky. — Metro Police are investigating a shooting that left one person dead in the Parkland neighborhood.

Officers responded to the area of 28th Street and Hale Avenue around 9:45 p.m. Monday where they found a man with multiple gunshot wounds.

The Jefferson County coroner has identified the male victim as 32-year-old Trayshawn Coffey.

Police do not have any suspects at this time.