Man charged with murder in fatal shooting in Wyandotte neighborhood

Police said a victim was found dead inside a car in the 900 block of West Whitney Avenue. 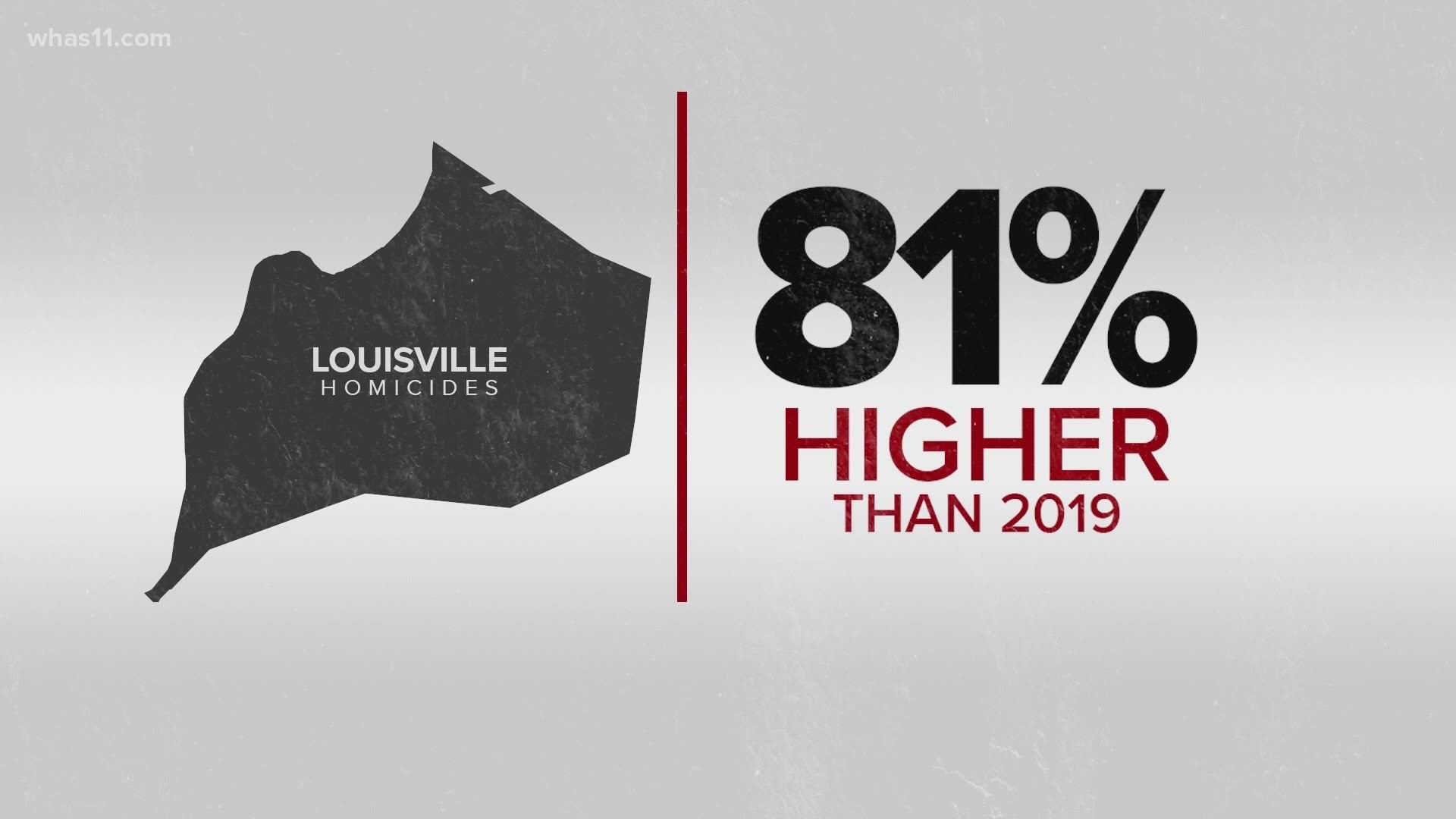 LOUISVILLE, Ky. — Louisville Metro police have charged a man in the murder of a juvenile.

Fourth Division officers responded to the 900 block of West Whitney Avenue around 11 p.m. Tuesday. A department spokesperson said a juvenile male was found dead inside of a vehicle.

A second man later arrived at Norton Hospital with a non-life-threatening gunshot wound. It is believed that he was shot at the same location.

Editor's Note: LMPD initially said the man that was killed appeared to be in his 20s. A follow-up from the department clarified that he was younger. His official age has not been released by the Coroner's Office.