The Jefferson County Coroner has identified 16-year-old Monterry Hamilton as the juvenile victim. 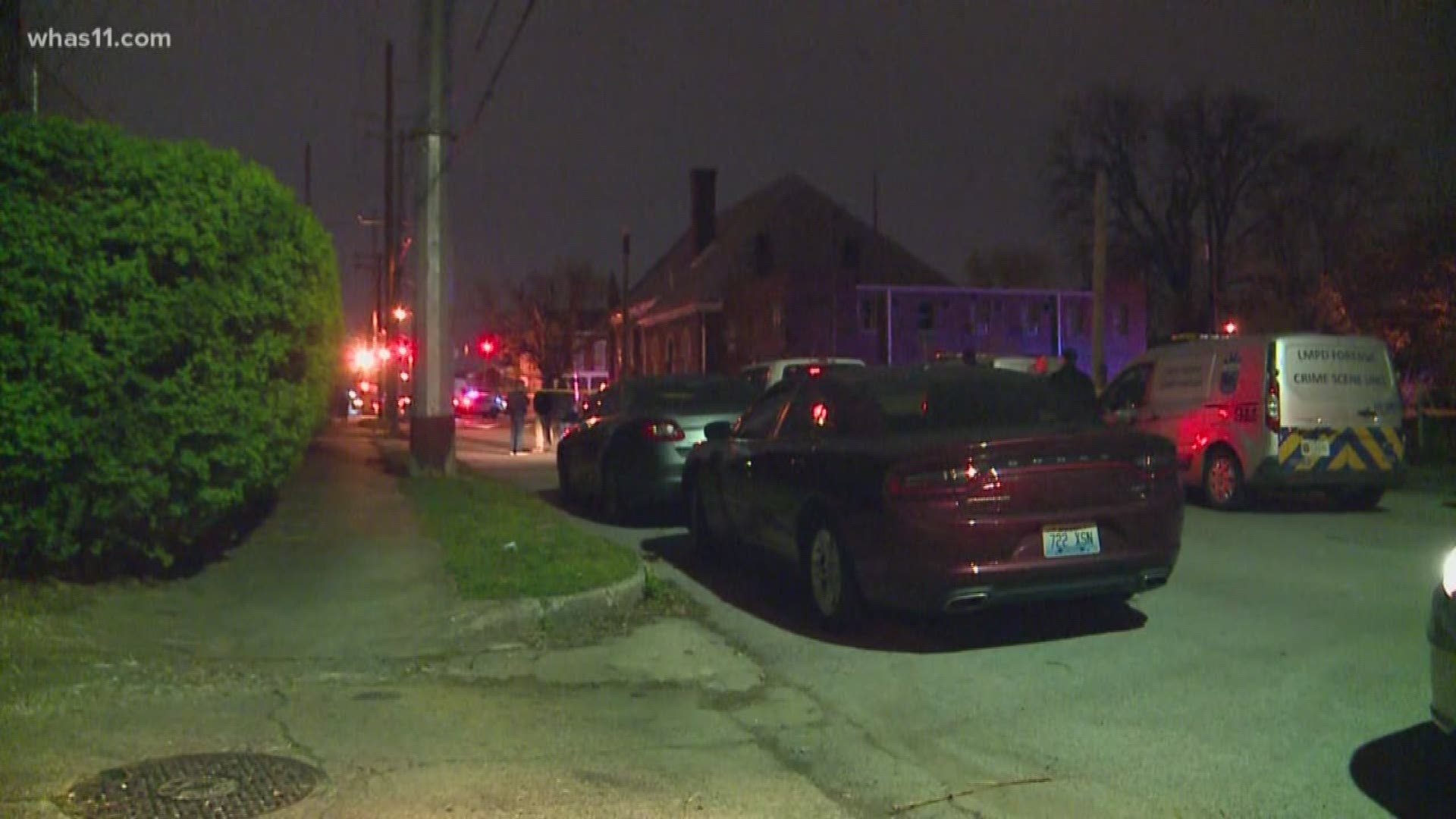 LOUISVILLE, Ky. — The teenager that was killed during a double shooting in Smoketown has been identified.

The Jefferson County Coroner has identified 16-year-old Monterry Hamilton as the juvenile victim.

Louisville Metro Police officers responded to the 700 block of Coke Street around 8:45 p.m. on March 31.

Police say when they arrived at the scene they located Hamilton and another male victim suffering from gunshot wounds. Both were transported to UofL Hospital where Hamilton was pronounced dead. The other male is in stable condition, according to an LMPD spokesperson.

Man in critical condition after shooting in Algonquin neighborhood