The victim has been identified as 34-year-old Brian Caldwell. 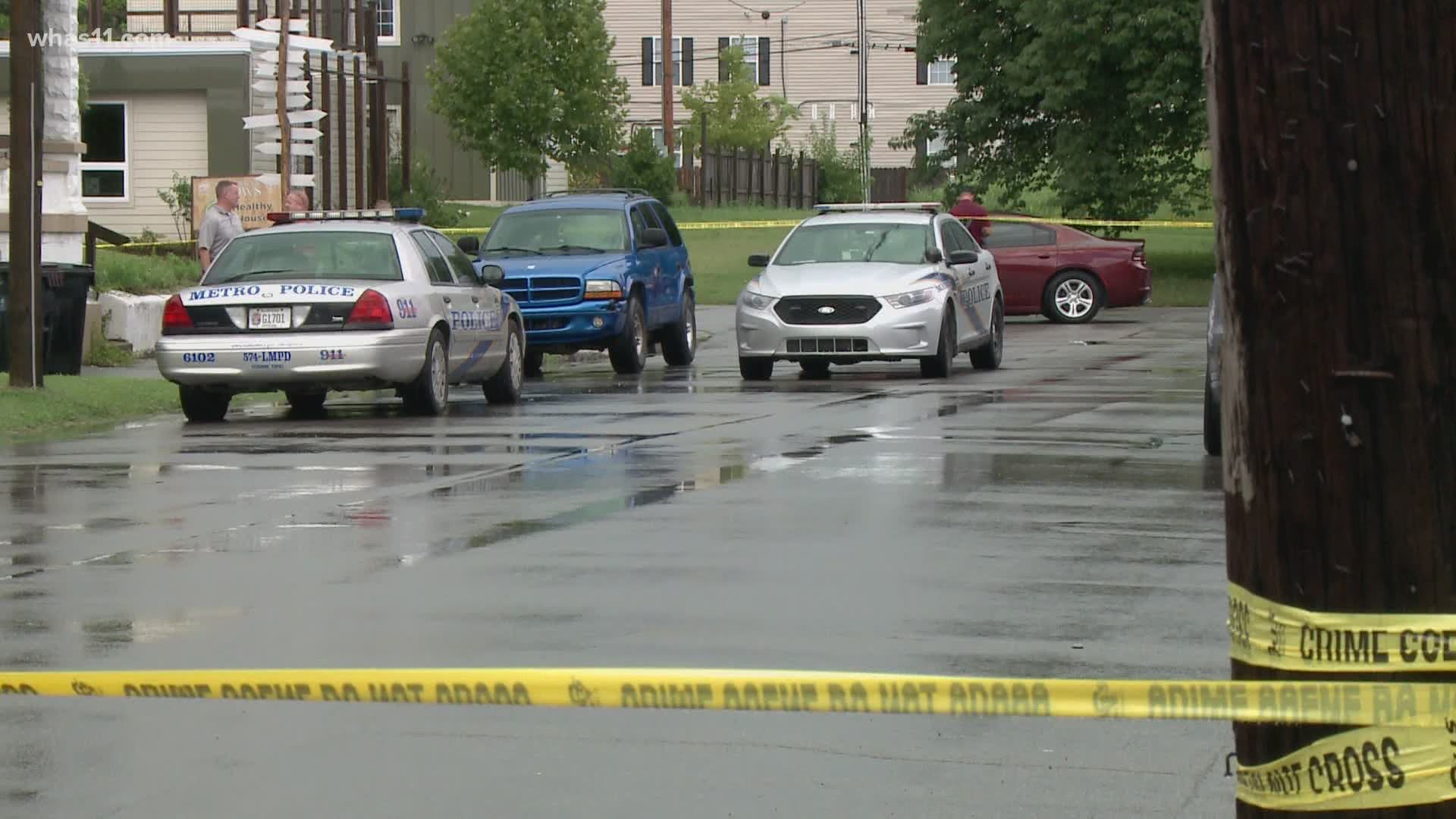 LOUISVILLE, Ky. — A man is dead after a shooting in Louisville’s Portland neighborhood on Saturday.

The man has been identified as 34-year-old Brian Caldwell.

Around 3:30 p.m., Louisville Metro Police responded to reports of a shooting in the 500 block of N. 17th St. Officers located a man who had been shot and he was pronounced dead at the scene.

LMPD’s Homicide Unit is investigating. There are currently no suspects.

Anyone with information in this case should call police at their anonymous tip line: 574-LMPD.