Mjr. Garry Key succumbed to the virus after a month long battle. In the last update, Key was making progress after being placed on a ventilator. 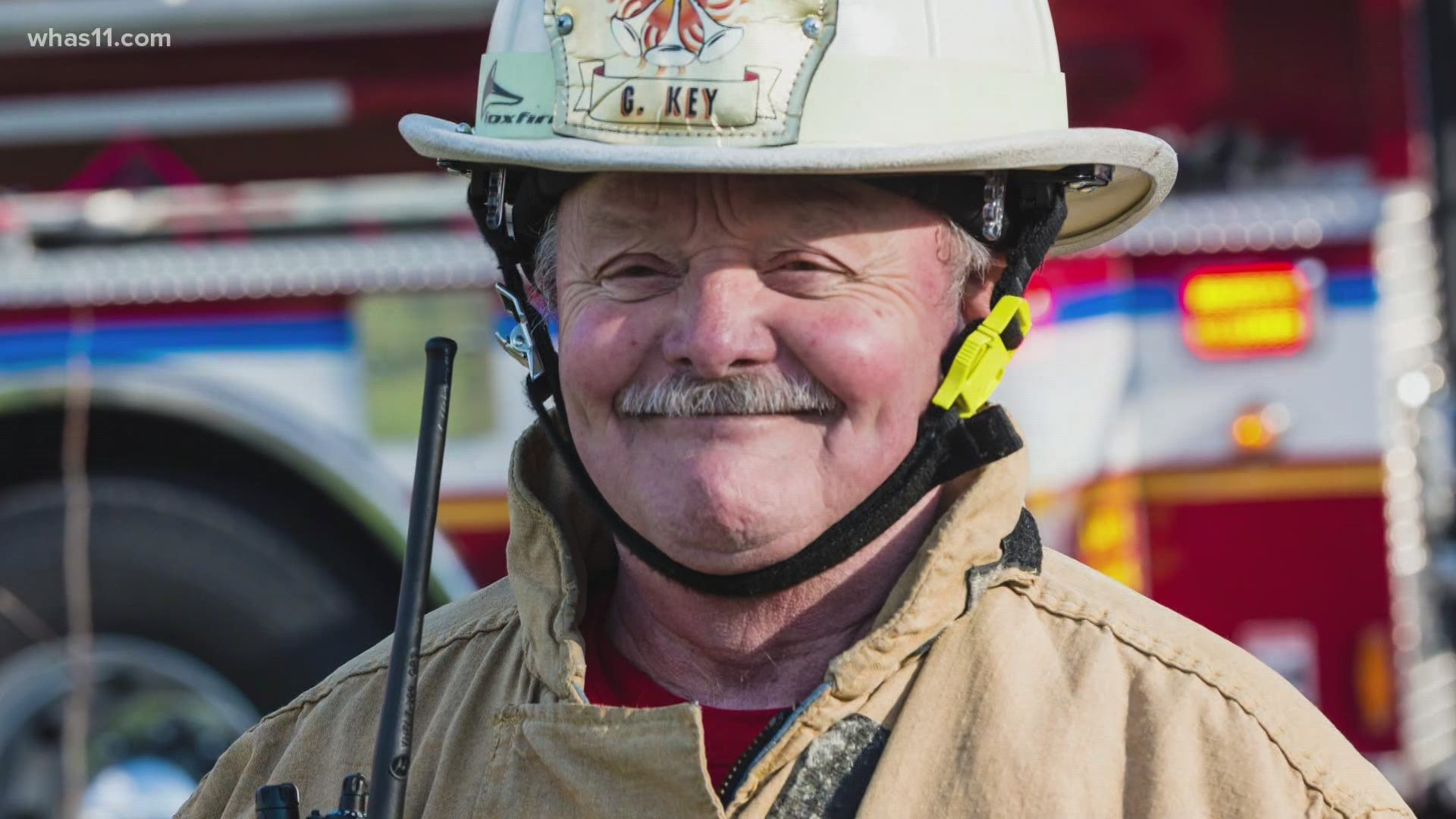 LOUISVILLE, Ky. — According to a release from the Zoneton Fire District, acting fire chief Major Garry Key died Saturday after a month-long battle with COVID-19.

Major Key's death comes two months after the death of former Chief Rob Orkies, who also succumbed to the virus. Key had been the fire district's acting chief until he became ill.

In the last update from Zoneton, Key had been making progress as doctors were seeing improvements after he was placed on a ventilator.

“Garry was highly respected by all who knew him and all of us are deeply saddened by his loss” said acting fire Chief Kevin Moulton. “This is a difficult time for the entire fire department” he said.

Major Key served 29 years in the US Army which included a tour in Vietnam. He joined Zoneton in 1984, making him the fire district’s longest serving volunteer member.

Key also served 10 years with the Bullitt County Sheriff’s Office as a reserve deputy and later a court security officer. He retired just last year from the Sheriff’s Office.

Key is survived by his wife of 50 years, two children including his son, who is a Zoneton firefighter, two siblings and six grandchildren.