Louisville football coach to auction off game-day visor for charity

The university’s athletic department says that after each Louisville victory this season, Satterfield’s game-day visor will be auctioned off. 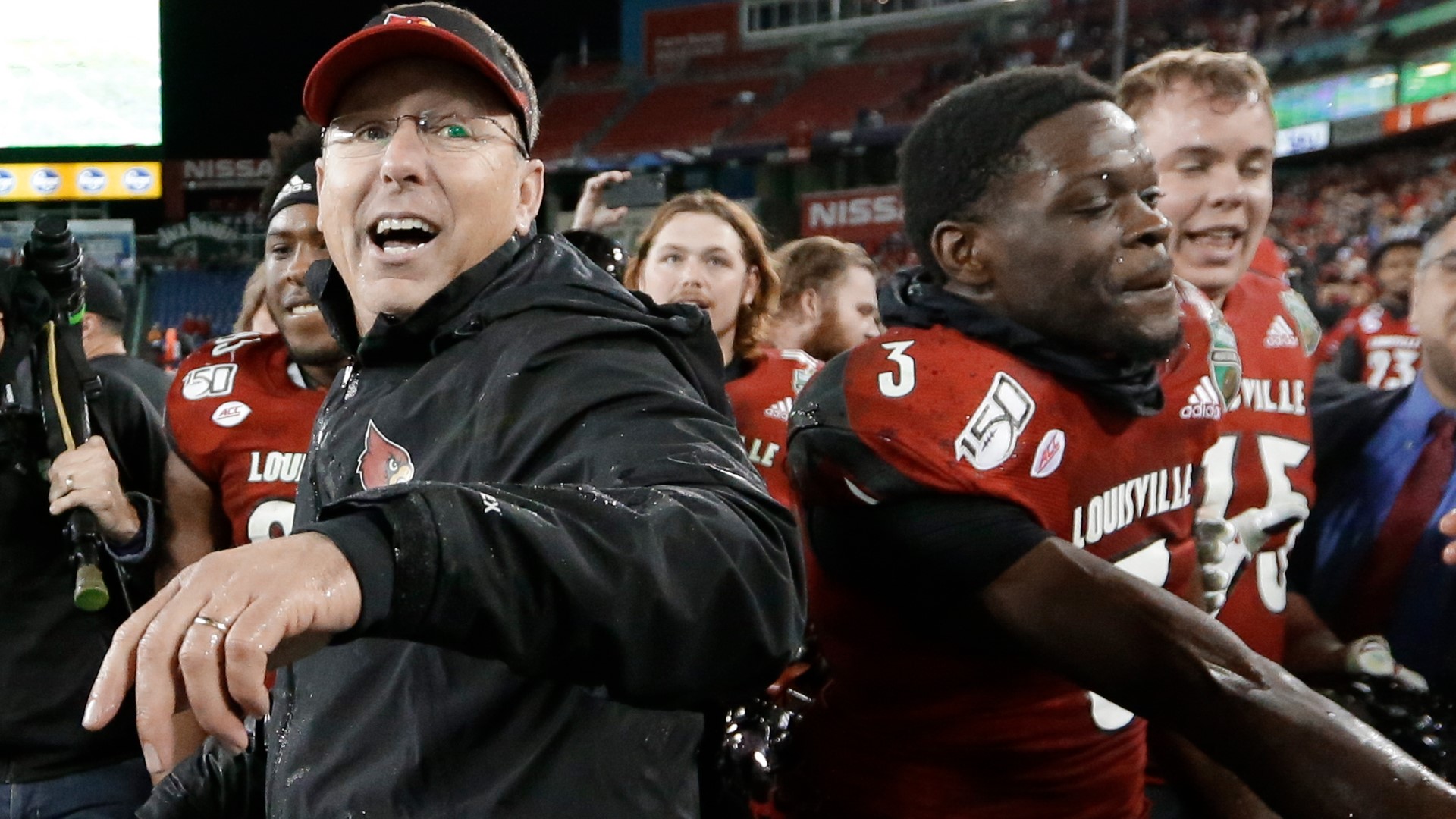 LOUISVILLE, Ky. — Louisville football coach Scott Satterfield is participating in an auction that will benefit local charities. Satterfield, his wife, Beth, and a local charity will team up for the “Visor for the Ville” program.

The university’s athletic department says that after each Louisville victory this season, Satterfield’s game-day visor will be auctioned off.

Fans also can bid on a commemorative football depicting the date of the game and the score. Satterfield will match the winning bid for those items.

Proceeds from each auction will benefit a charity that will be designated at a later date.