The Greatest Bicycle Ride took cyclists on journey, traveling to different landmarks of significance in the late Muhammad Ali’s life. 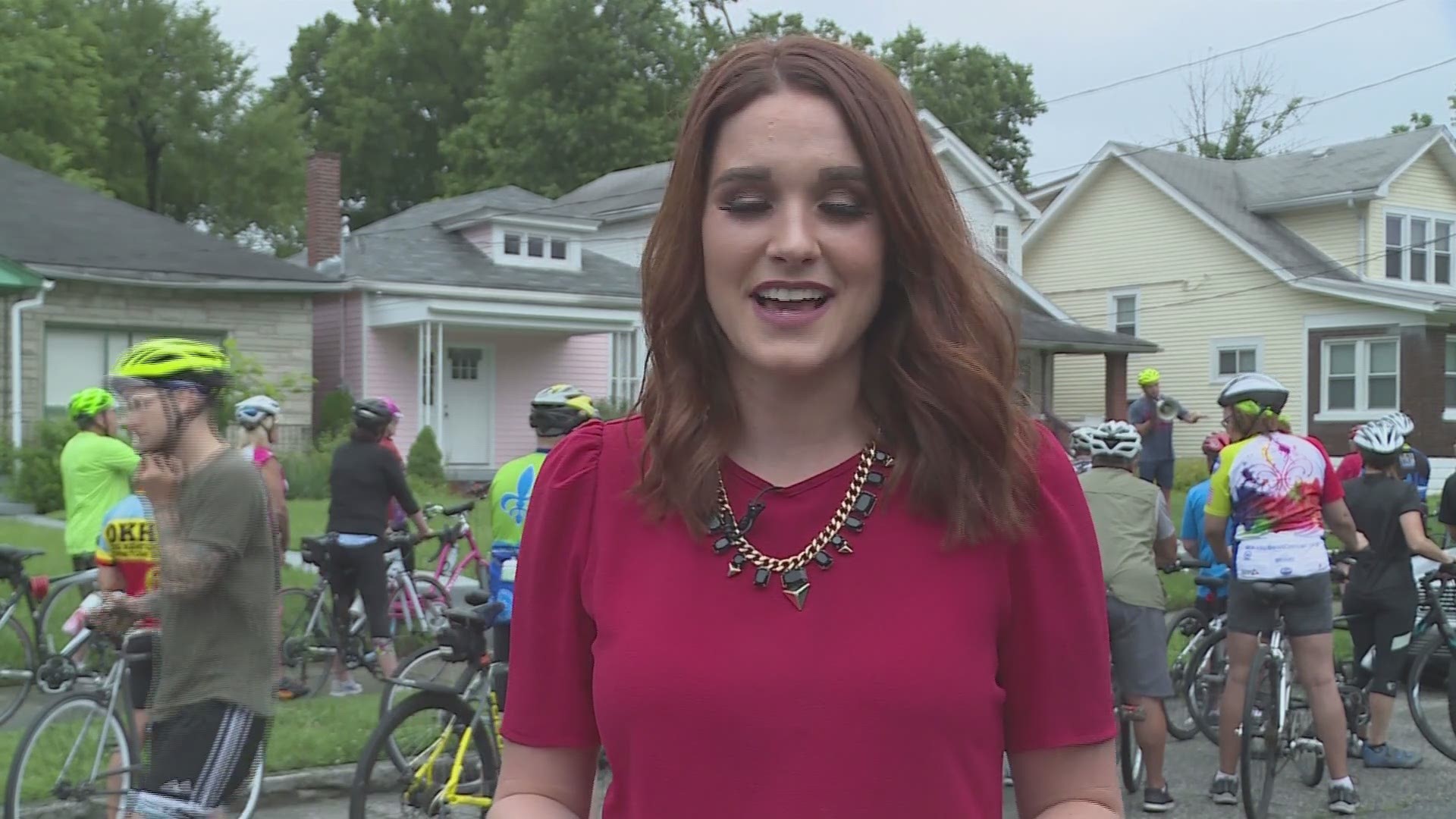 LOUISVILLE, Ky. (WHAS11) – The weather wasn’t picture perfect on Saturday, but it didn’t stop dozens of cyclists from doing something in honor of Muhammad Ali.

The Greatest Bicycle Ride took cyclists on journey, traveling to different landmarks of significance in the late heavyweight champion’s life – floating like butterflies to places like Ebenezer Church, where Ali’s father had painted murals on the wall.

Mayor Greg Fischer was along for the ride said it was important for many to learn about Ali and his legacy.

“You actually get to be there and look at some of the historical things that were factors when he was growing up,” kid cyclist Graceland Willis said.

The ride wrapped up at the Muhammad Ali Center and was one of the main events of the week celebrating The Champ’s life.