His love for his daughter with down syndrome inspired "Smile Project Louisville." 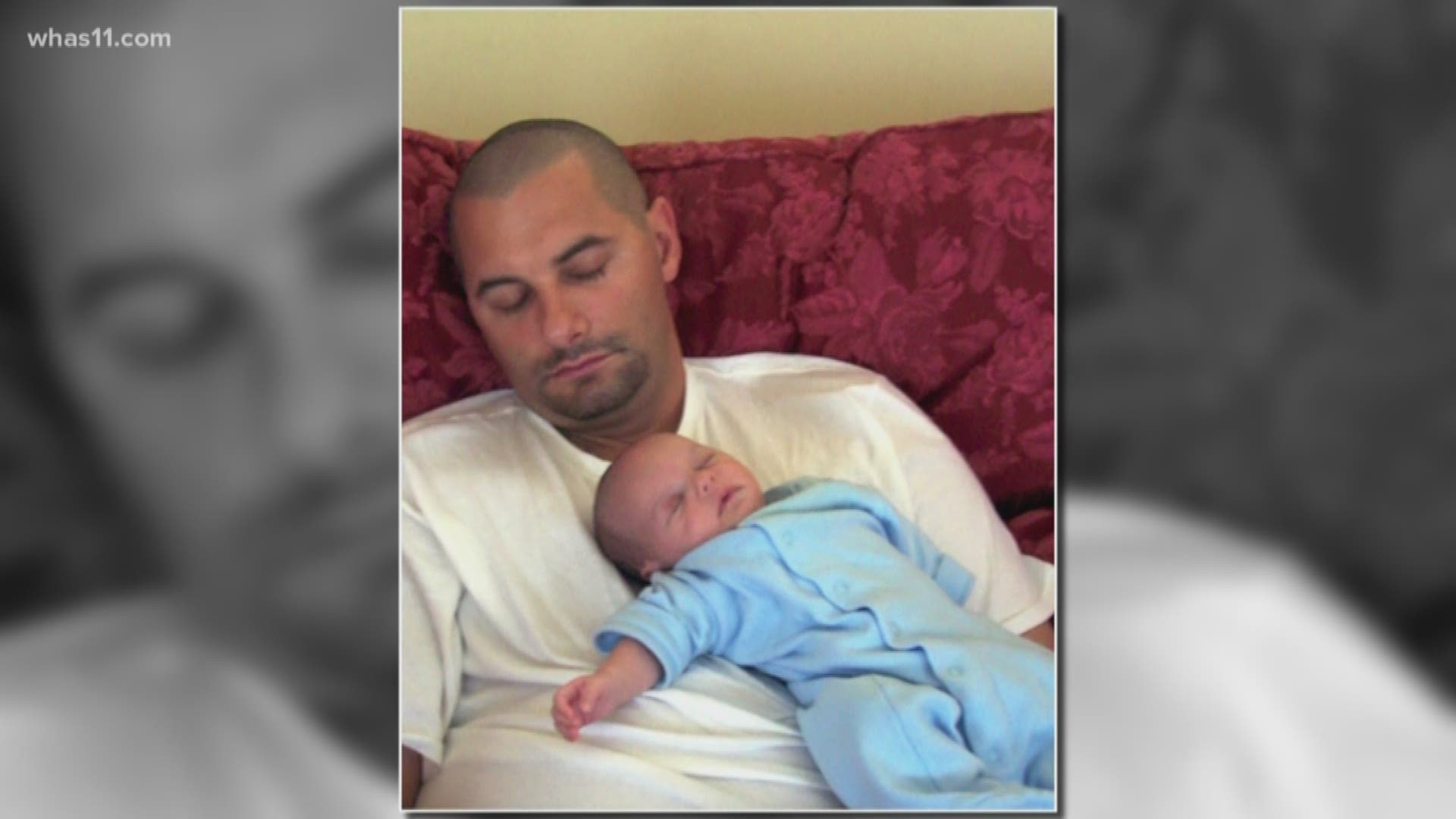 LOUISVILLE, Ky. — Michael Ray has never heard his daughter Maddie say, "I love you," but he knows she does.

"I kind of turned around for years and was like do you love daddy, hey do you love me?" he said. "And she would just smile, and that's how I knew."

Maddie has down syndrome, and is non-verbal. After losing a son, Ray's search to find a new purpose led him right back home to his daughter. He wondered if Maddie's smile could do so much for him, what could a smile do for a random stranger? That's when he started Smile Project Louisville.

"I had struggled for several years in going 'God there's something more, what do you want me to do?' Well, this is it," said Ray.

He travels around the region with Maddie, giving Louisville's most deserving people smiles, gifts, and the occasional happy cry. From single moms in the grocery store to teachers, Ray is on a mission to "be the reason someone smiles today."

It started with a photo at Wendy's in March 2018 and led to hundreds of photos and videos sending Ray on a smiling spree through Louisville.

"You share it, and you see it being shared and watched thousands of times, you know, but then people see that and they feed off of it and people start to reach out going okay what can we do to get involved?"

Ray says he is overwhelmed at how many people have reached out. His next step is to turn Smile Project Louisville into a certified non-profit. Until then, he will keep spreading smiles with his daughter, hoping to spread joy and positivity to those around him the way Maddie does for him.