The $42,000 grant will used to fully fund the construction of the Parkland Plaza at 28th and Dumesnil Streets. 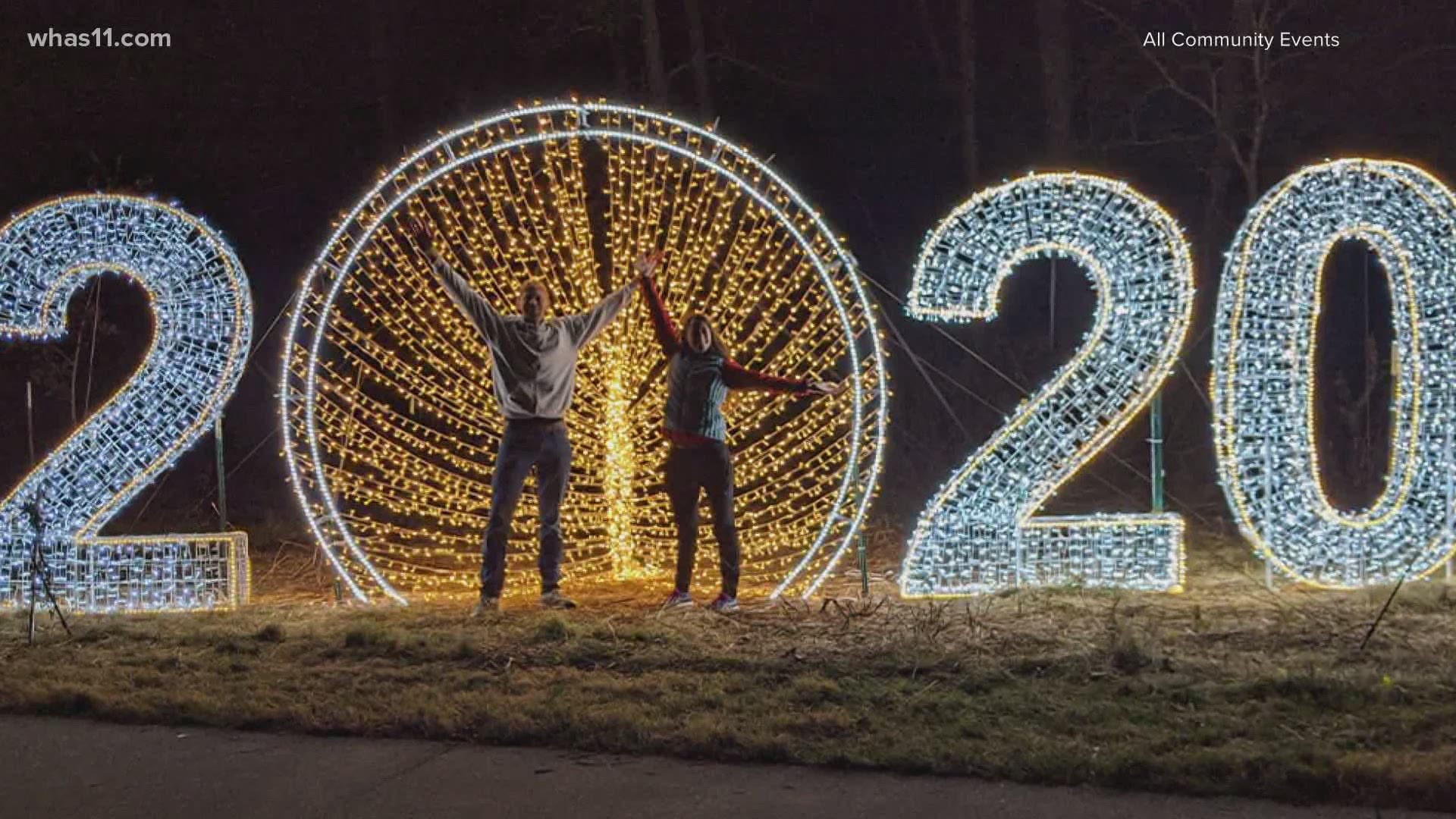 The Plaza will be adjacent to the Parkland Community Garden at 28th and Dumesnil Streets.

The grant aims to  transform this city-owned property, in the heart of the Parkland neighborhood, into a welcoming, well-shaded, community planned, cultural plaza.

The new design and infrastructure will incorporate green and open space for outdoor performances, retail vendors and open-air seating, as well as a passive play area.

“This project adds an important green space to Parkland,” said Mayor Fischer. “It is vital that each neighborhood have a safe, attractive space for residents to gather and play, and we hope that this project will serve as an anchor for the neighborhood as community leaders continue working to revitalize the surrounding business district. I want to thank all of our partners and the community members who’ve shaped and supported this project.”

The $159,000 project is a partnership between residents of Parkland, Louisville Metro, Community Foundation of Louisville, Center for Neighborhoods and TreesLouisville. Louisville Metro has committed $44,000 to the project.

For updates on the Parkland Plaza project, click here.