'Freedom, faith and opportunities': The path from Cuba to Louisville becomes more prominent each year 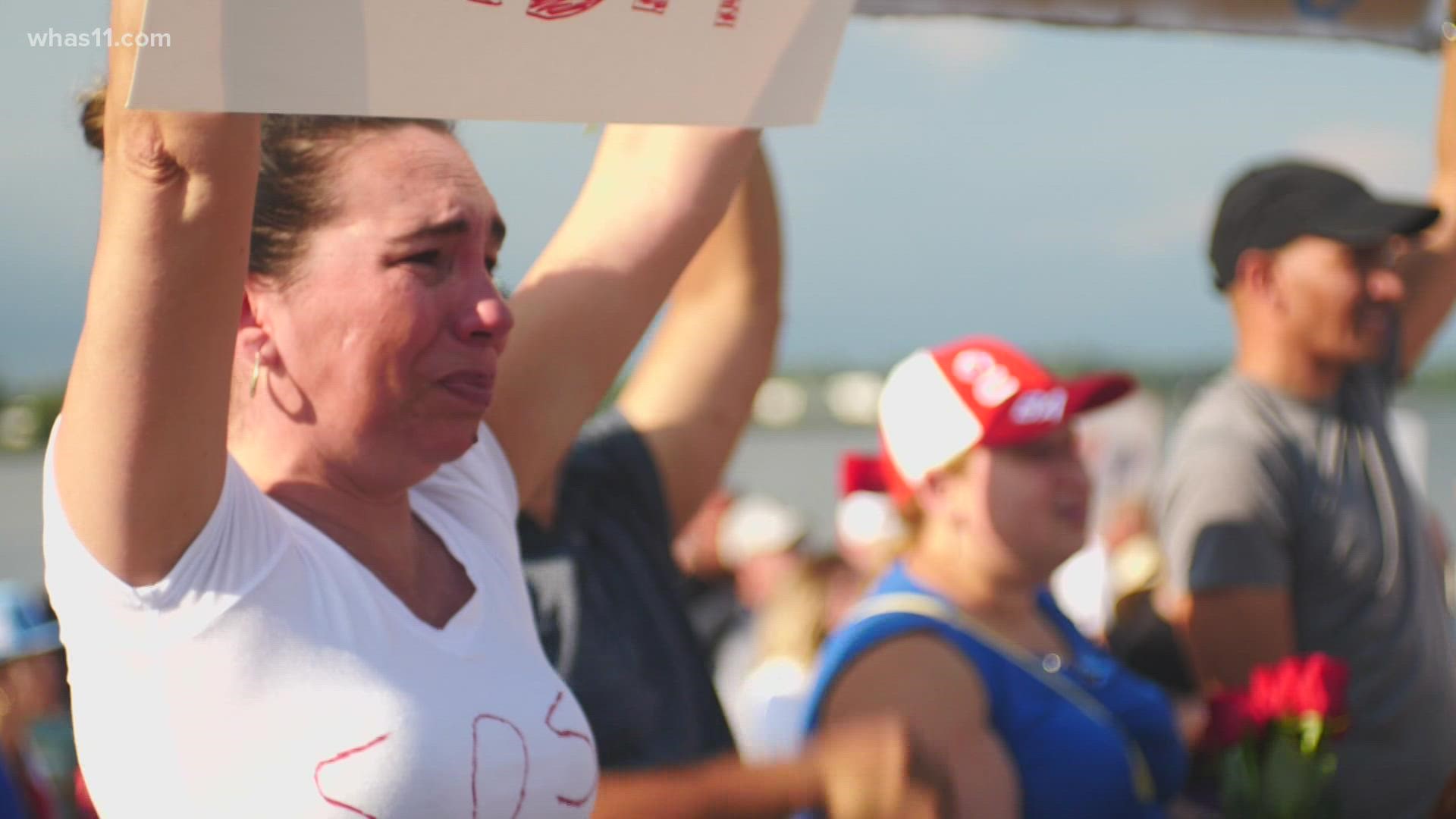 Cuban Culture in Louisville grows quicker by the year -- in food, tradition, and sheer population size.

"You walk the city, you drive through the city, you see a Cuban American business on every corner, and people are doing well," Berta Weyenberg said.

Tens of thousands of Cubans have come to the Louisville area in the last two decades, according to the Cuban American Association of Kentucky. But to truly understand the growth, we must hear the origin stories and what led so many to make the Commonwealth their permanent home.

"I've been here for 15 years in Louisville Kentucky,” Darien Barrios said. He called it his “second land.”

Emigrating from Cuba to the U.S. through the visa lottery in 2007, Barrios got to choose where he wanted to live.

"We have friends in the city, and when they'd go to Cuba, they'd tell us the opportunities in this city,” Barrios said.

Word of mouth convinced Weyenberg to move to the area. Her brother, a doctor, established his practice in Kentucky a year before she came.

"I came straight from Cuba in 1996 with my kids, my two sons Juan and Felix, to start a new life,” Weyenberg said.

Others, like Maria Rodriguez and her family, left Cuba as political refugees.

"When the communists took over Cuba, they started prohibiting people from believing in God and going to church,” Rodriguez said. Her family arrived here in 2009 when they were assigned the city.

All three of their journeys lead to Louisville, where they say they got everything they hoped for.

It's why many find themselves in tears, rallying for natives still struggling down south.

"Right now, we have more than 700 people who have disappeared in Cuba without a trace,” Barrios said.

"Seeing all of Cuba basically going out on the streets and protesting, I was like, 'Finally,’” Rodriguez said.

They say it’s what fuels their appreciation.

"We are grateful that this country opened their arms for us,” Weyenberg said. “So, our way of paying it forward is to do our best and to pay it back, create new business, employ new people, teach our kiddos the values."

Their mission is to cement their heritage even more with each passing day so everyone knows exactly what it stands for.

RELATED: US panel backs COVID-19 boosters only for elderly, high-risk