Louisville's WLOU and 104.7FM turned on their lights and hit the airwaves in November of 1948. Making them one of the oldest urban radio stations in the U.S. 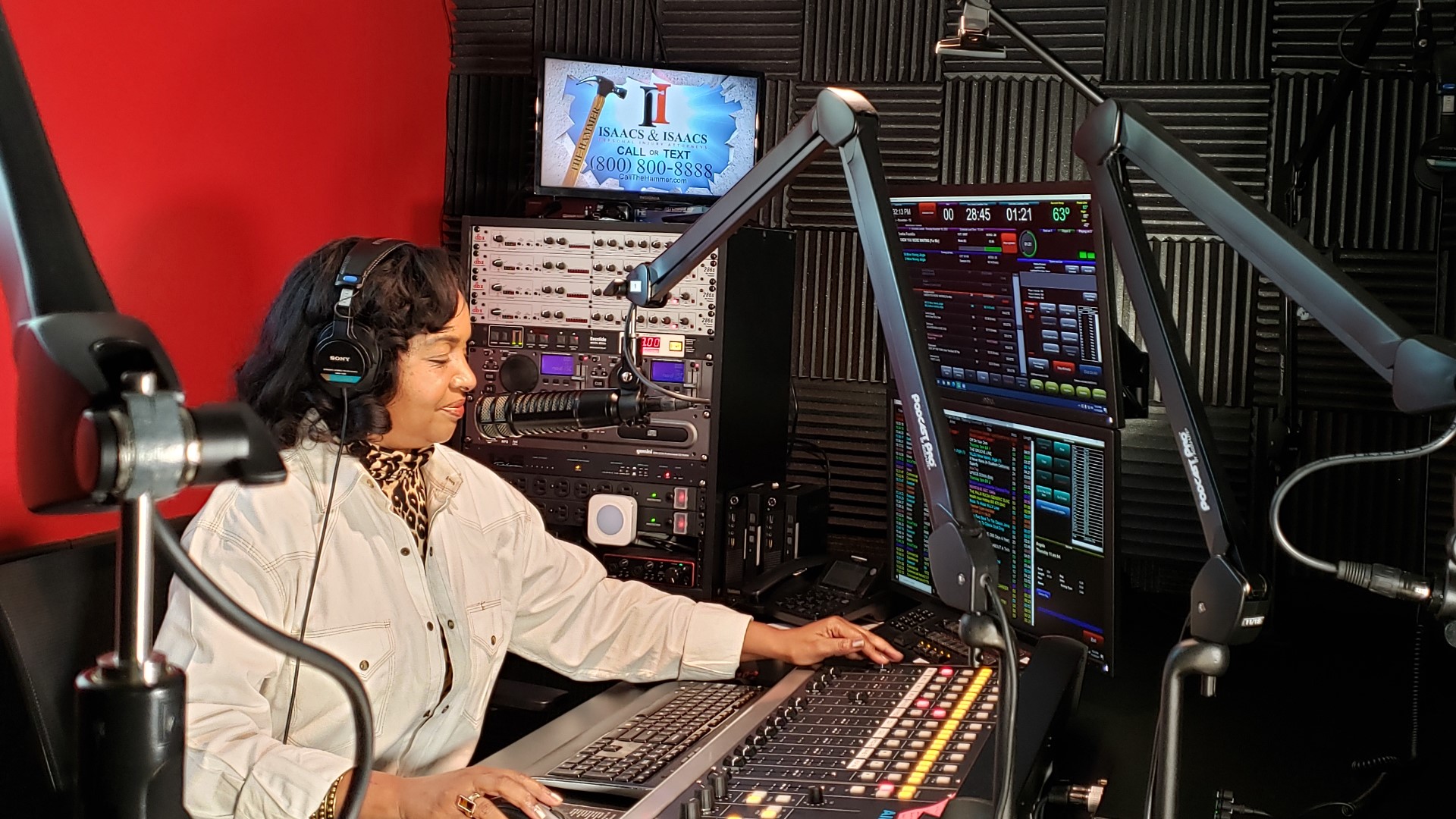 LOUISVILLE, Ky. — Louisville has so much rich history. All of it captured by WLOU the city's oldest radio station. From the Civil Rights movement, Muhammad Ali rise to fame, bussing and Breonna Taylor, the station has witnessed the city's biggest historical events.

Accompanied by the soundtracks of Earth Wind and Fire and Gladys Knight. Here's an close and personal look inside the "Soul of Louisville."

WLOU and 104.7FM turned on their lights and hit the airwaves in November of 1948. Making them one of the oldest urban radio stations in the U.S. and it all started right here in Louisville.

Archie Dale/VP & General Manager says “It started with an African American format and once the station switched over to gospel we did gospel for about 40 years. And then we talked about going back to its original roots and the way that we did that we came back to the original format.”

Nestled away along Muhammad Ali Blvd fighting to keep their listeners appraised of issues concerning the African American community. They are also giving a platform.

Dale says ‘It gives the general public an idea and understanding of what’s going on in our community particularly the way we put it out there.”

It has new owners but its rich community history remains in-tact.

David B. Smith Sr. is the owner of WLOU & 104.7 FM. He says its “A great opportunity came to us to purchase the station back in January. I have a history with the station my father worked here when I was nine years old and my first radio job was with Archie Dale who is our general manager and vice president of the station. So it’s a homecoming for me. We have a commitment to the community we brought the right staff together the right people and changing the format gave it back the direction WLOU started over 70 years ago.“

What makes the radio station unique all of their talent actually grew up in the area and know its rich history first hand. As the community continues to rebuild the station continues to be the voice because they are, “the original sound of Louisville” 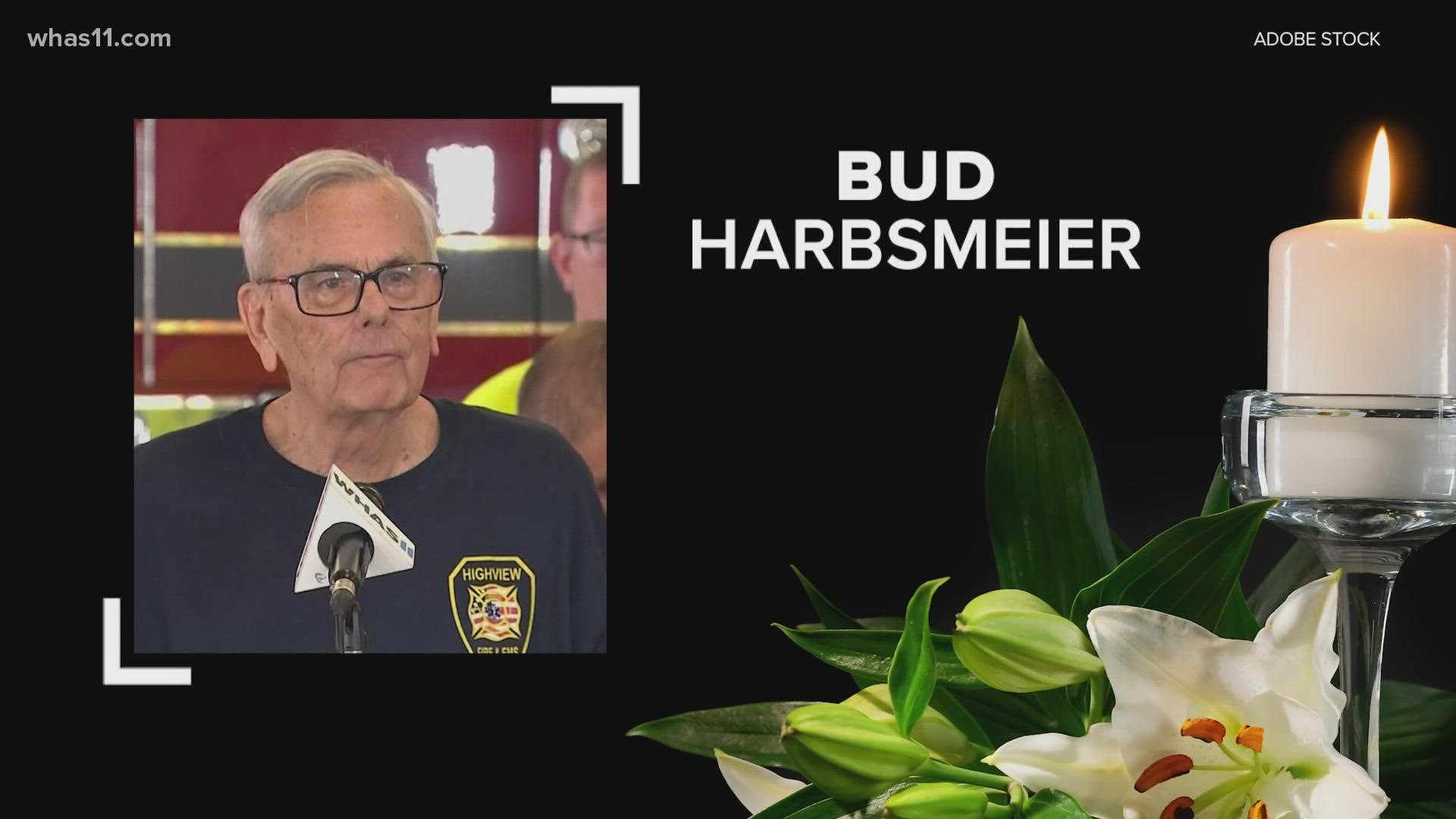