Troy King planned to buy supplies himself to drive down, but the community stepped in to help. 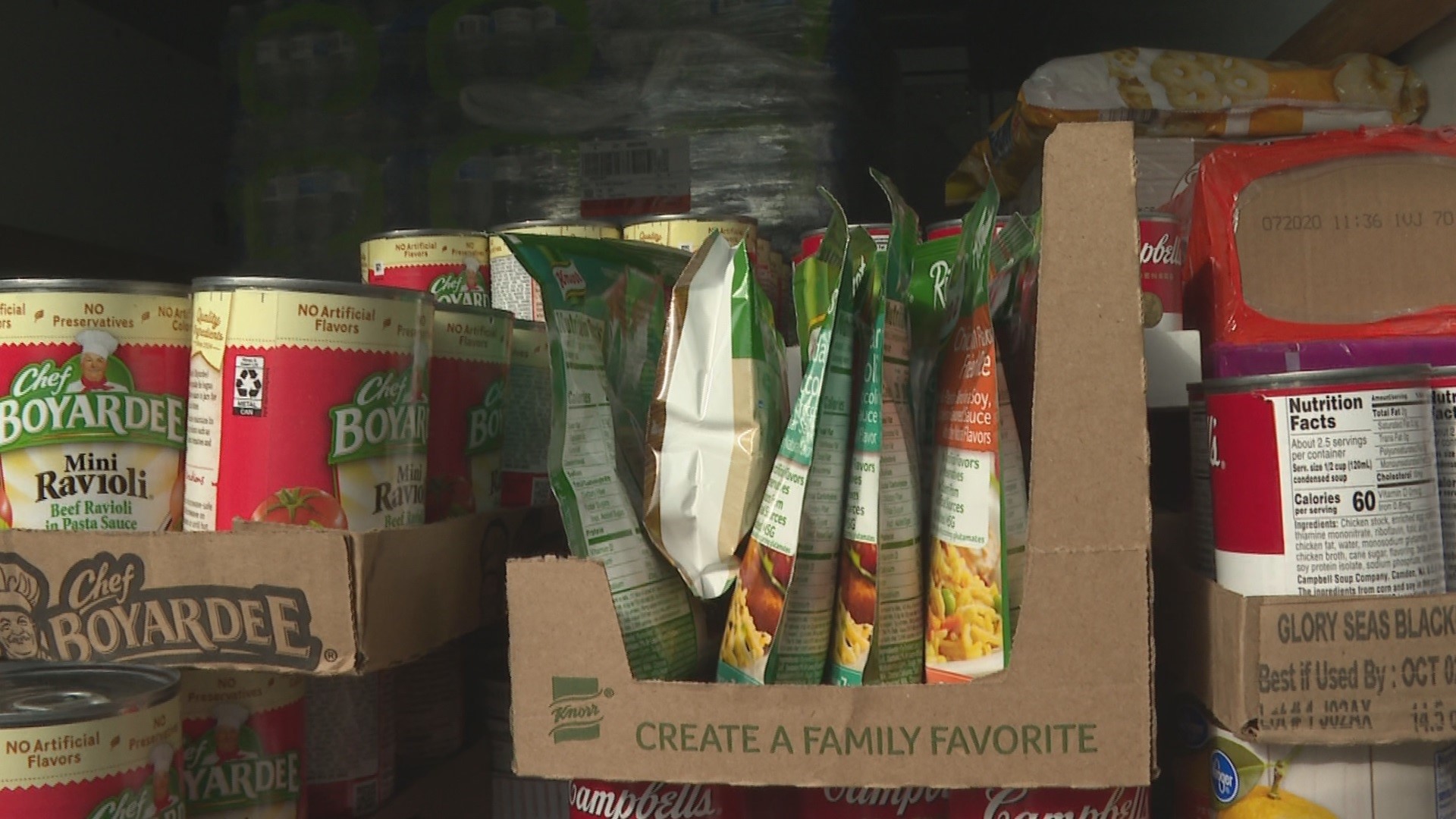 LOUISVILLE, Ky. — One Louisville restaurant owner saw the need for supplies in Texas and is doing his part to help out.

Troy King and his wife are headed to the Dallas area with a trailer stocked full of supplies.

King and his wife already had a road trip planned to Phoenix, to help their son move from Arizona back to Kentucky.

But King saw on Instagram what was happening in Texas. He has friends in Midlothian, Texas and called them to check on them and they were affected by the power outages too.

“Every day that I talked to them it progressively got worse,” King said.

The couple changed their route to go through Texas and bring a whole truckload of supplies to the area.

They originally planned to just get the supplies themselves, but the Louisville community showed up.

“People started calling and asking if they could drop off stuff," King said. "It just grew legs of its own and it’s gotten to the point where we’re going to fill up a U-Haul trailer and be able to go down there and help some people.”

They received everything – from bottles of water and dehydrated food packs, to toilet paper and baby formula.

“I’m really proud of what the community is doing to help with this,” King said.

King will be updating people on both the Six Forks Burger Company and Fry Daddy’s Facebook pages, and showing them where their donations are going and who is receiving them.