In addition to restoring the museum, plans include improvements to the grounds, creating scholarships and a welcome center. 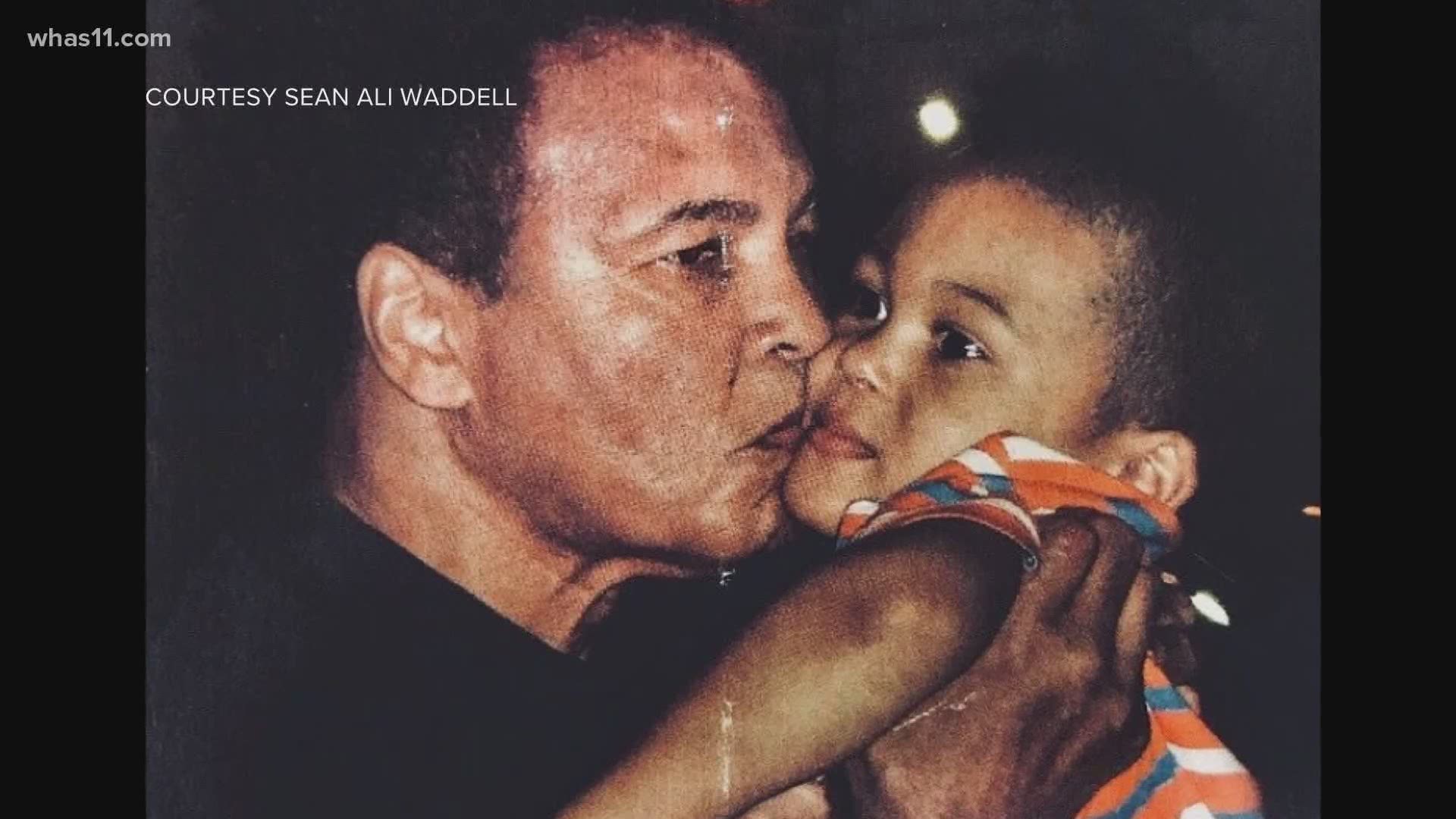 The long-term goal of the museum when they reach the big goal of $5.8 million, they plan to expand the museum. Plans also include improvements to the grounds, creating community programs as well as scholarships specifically for young people in the Louisville community.

The museum is dedicated to the preservation of Ali’s legacy as a cultural leader, civil rights advocate, humanitarian, and world-class boxer, a news release states.

“When we came upon the opportunity to acquire the childhood home of Cassius Clay Jr., George Bochetto and I were ecstatic to begin a non-profit museum for all Ali fans,” said Jared Weiss, Founder & CEO, and long-time Ali fan.

The Restoration Campaign is looking for donations ranging from one-time micro donations, to reoccurring monthly gifts starting as low as $5, to higher funding levels, like the $500 Welterweight donation level and $2.5 million G.O.A.T level. Donors are encouraged to donate now and be part of the legacy by receiving commemorative plaques, owning a small piece of the home itself, contributing video tributes, funding scholarships or providing naming rights to the welcome center, depending on the donation amount.

More details regarding donation levels can be found online.

“It is one thing to read about Muhammad Ali and another for visitors to stand in the bedroom where Ali dreamt of greatness. He was a positive force who brought people together and we hope to bring people together with this project,” said Khalilah Camacho-Ali, former wife of Ali.

When the restoration is complete, the museum will open for tours Thursday – Sunday and feature videos of Ali. General admission will be $8.

For more information on this project and to donate go to the museum's website. 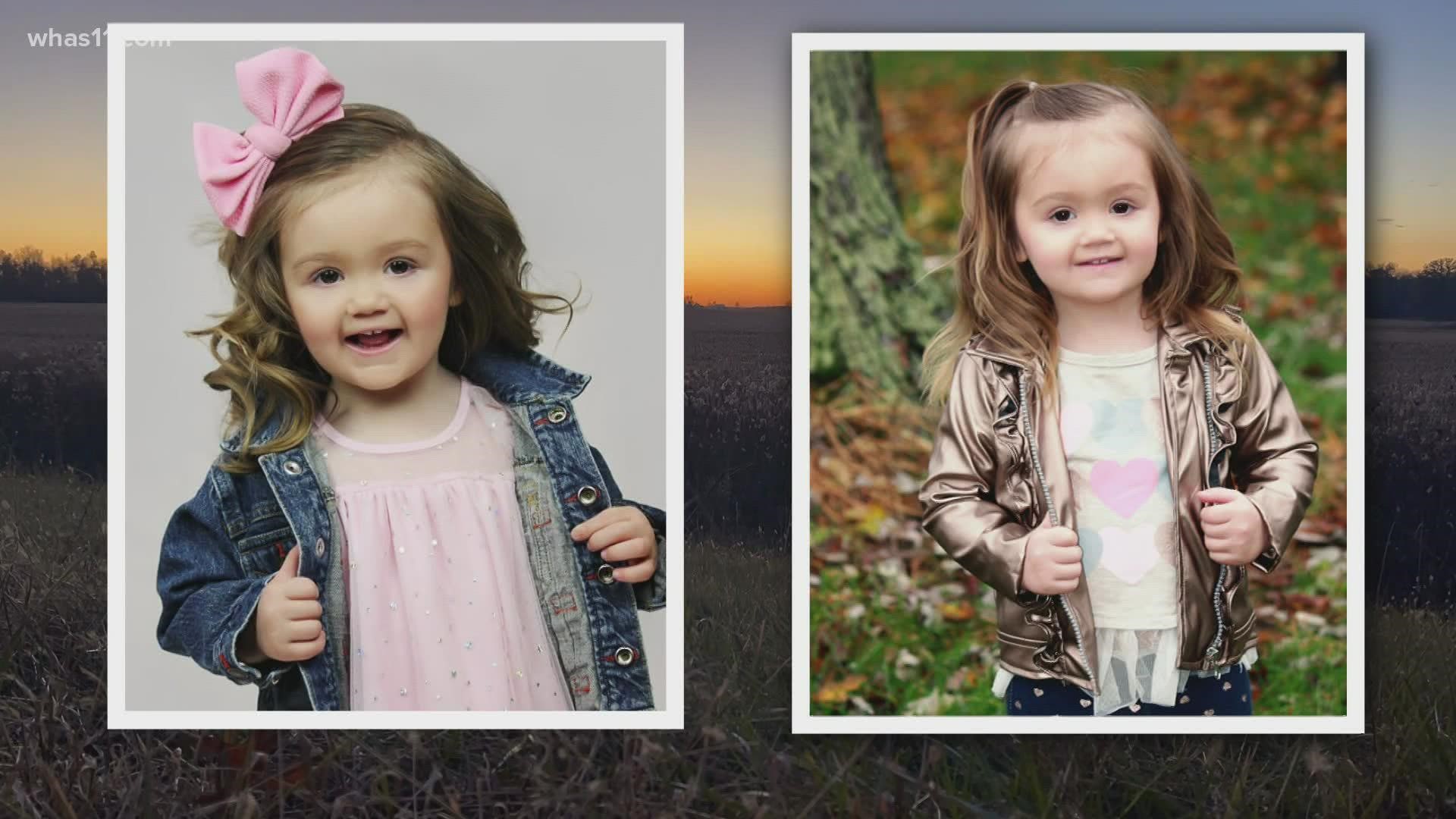