Lesley Prather was honored ten months after she, her daughter and two others were killed in a crash as they headed to a volleyball tournament. 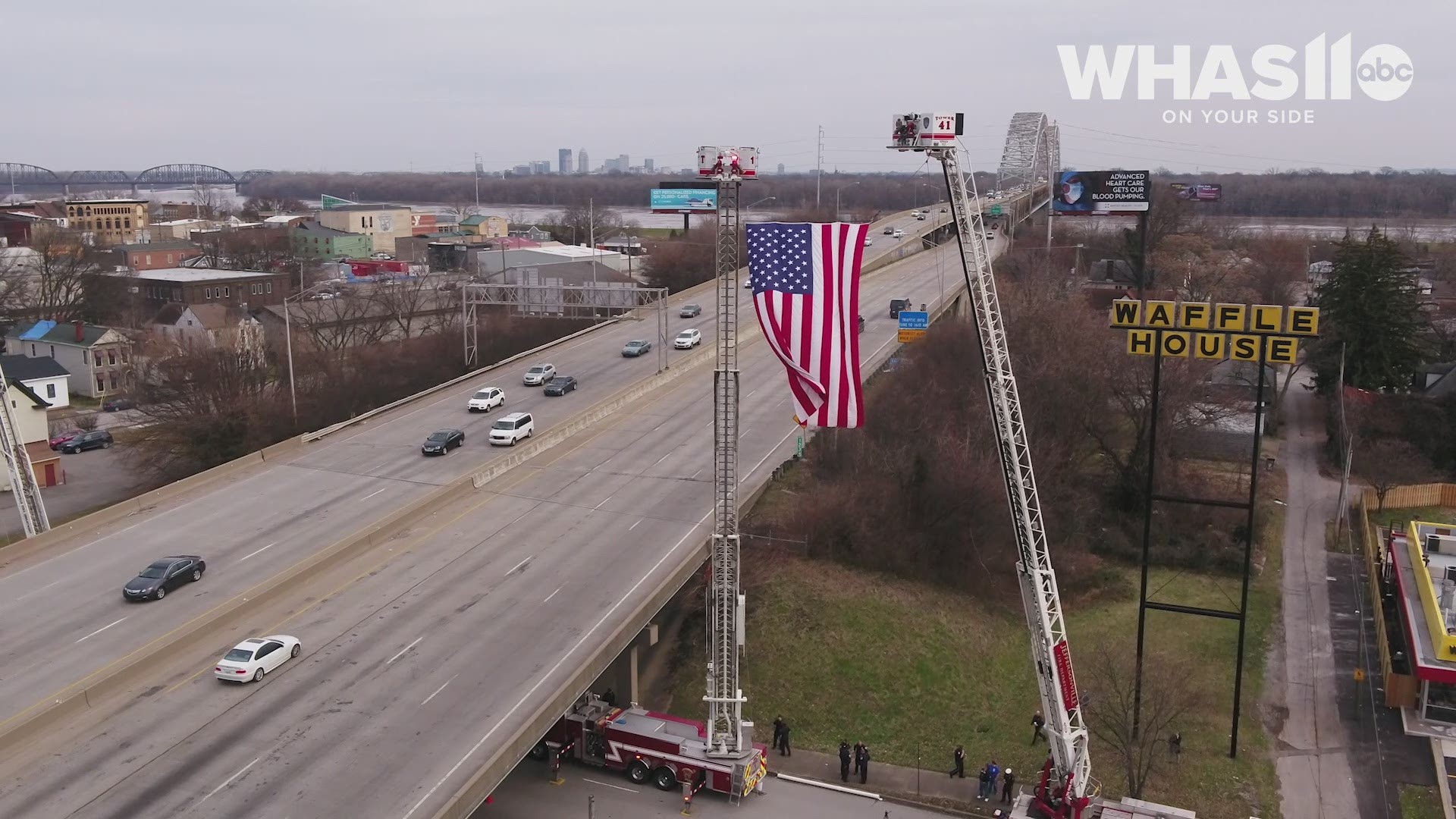 LOUISVILLE, Ky. — A Louisville firefighter has been honored ten months after she was killed in a St. Louis crash.

Lesley Prather was posthumously awarded The 2020 Firefighter of the Year Award by Blue Coats of Louisville Inc. on Sunday.

Officials with the Louisville Fire Department cited Prather’s positive attitude and determination not only to be her best but making life better for those around her. They said she was devoted to keeping people safe, comforting the most vulnerable and helping those in need.

“She wore her badge with pride, honor and dedication to duty. This award is greatly deserved, and Lesley would be humbly honored by the recognition,” spokesman Major Bobby Cooper said.

Prather served the community as a firefighter for four years and spent her career in west Louisville.

The Blue Coats also donated to the Lesley and Rhyan Prather Foundation.

Lesley and her daughter Rhyan were killed along with two others on Feb. 14 just outside St. Louis as they were traveling to a volleyball tournament in Kansas City.

PHOTOS | Louisville firefighter honored posthumously with '2020 Firefighter of the Year'

Elijah Henderson, 29, is facing four counts of DUI in that incident.