Have a thought on Iroquois, Cherokee park loops? Fill out the survey – Louisville Parks & Rec is listening

The city specifically wants to hear from you about the future use of Rundill Road in Iroquois Park and the Scenic Loop in Cherokee Park. 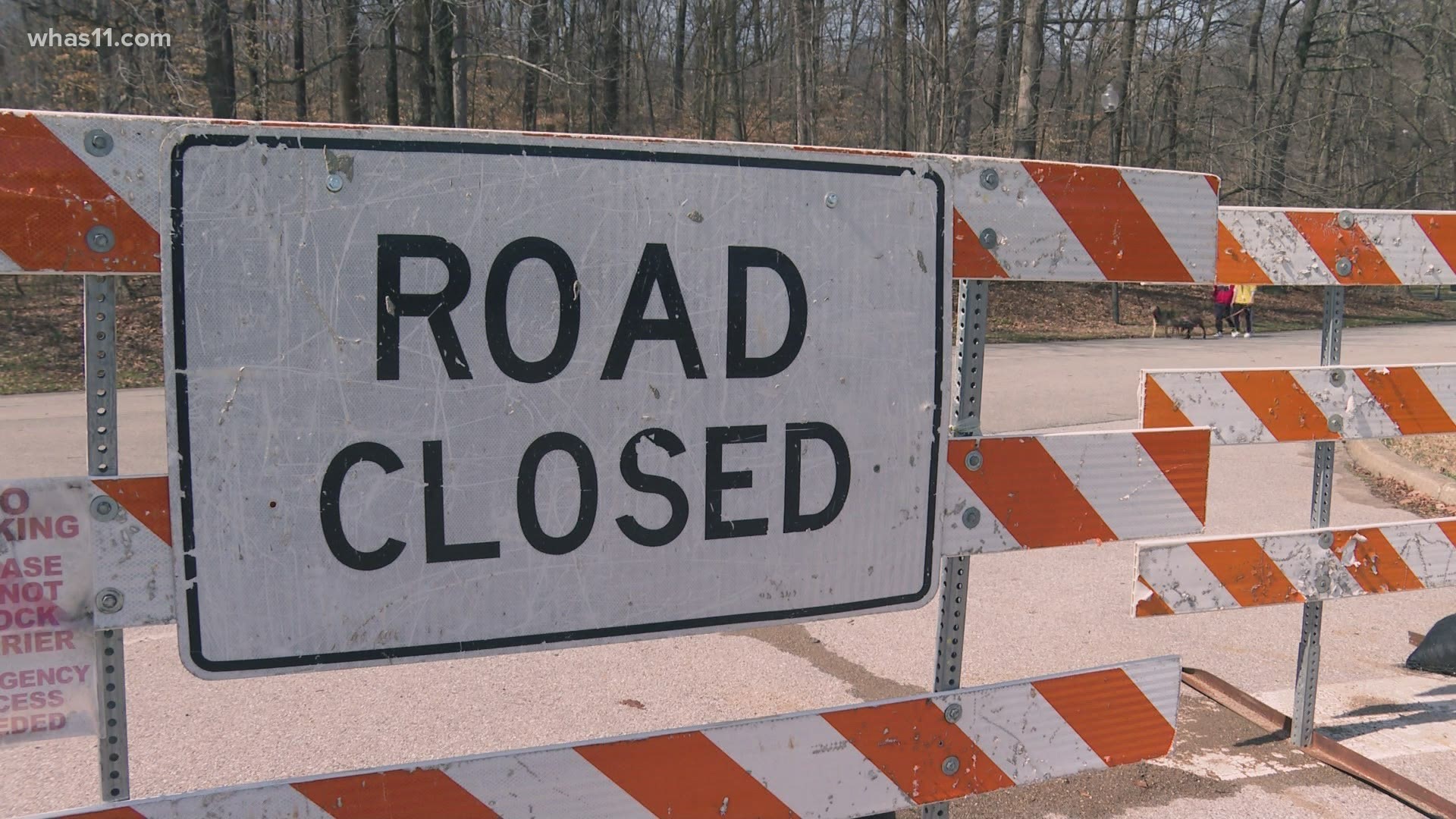 LOUISVILLE, Ky. — Walking, running, or driving in the park is always a great way to enjoy some time alone or with family and friends.

"It was a big change for people that are traveling on the other side of the park," said Billy Elmore, who walks at the park as much as he can.

Although the scenic loop has been closed to cars at some Louisville Parks since April, the city is asking for your feedback to make the experience better. The loops have been closed to traffic since the beginning of the pandemic so people could spread out more.

"It's gonna be ok," Elmore said in reference to the possibility of the roads reopening. "I think that they open it back up, and it'll be a big help to the people that live over there."

Louisville Parks and Rec has posted a survey on Iroquois and Cherokee parks loop usage.

Louisville Parks and Rec will also be holding public meetings for each park. They will both be streamed online on their Facebook page.

The meeting for Iroquois Park is April 6 and the Cherokee Park meeting is April 8. Meetings will take place at 6 p.m.

Additionally, Councilwoman Cassie Chambers Armstrong will be at Cherokee Park near the golf course clubhouse from 3-7 p.m. April 6 to have 15-minute meetings with constituents regarding the plans for the Cherokee Park Scenic Loop.

Councilmembers who represent the districts surrounding Iroquois Park will be in the park sporadically during the week of April 5 to get feedback from users as well.

According to a post online, they specifically want to hear from you about the future use of Rundill Road in Iroquois Park and the Scenic Loop in Cherokee Park.

"I think they ought to go ahead and open it back up," said Bob Vissman.  "Because as you walk around the park, they have a walking lane and half the park is already shut down."

Playing on the Iroquois playground with her children, Dee Jordan echoed the want to reopen to through traffic.

"People try to come through the park," she said of the traffic issues the closures have caused. "It's maybe a get around if you can't get through on the other side. Like, it's an easy way to get through. You try to get through, and it's closed off."

Here are links to the survey to give your feedback.