Even though the leaves will start falling soon, it's not too late to protect your trees and bushes from invasive bugs. 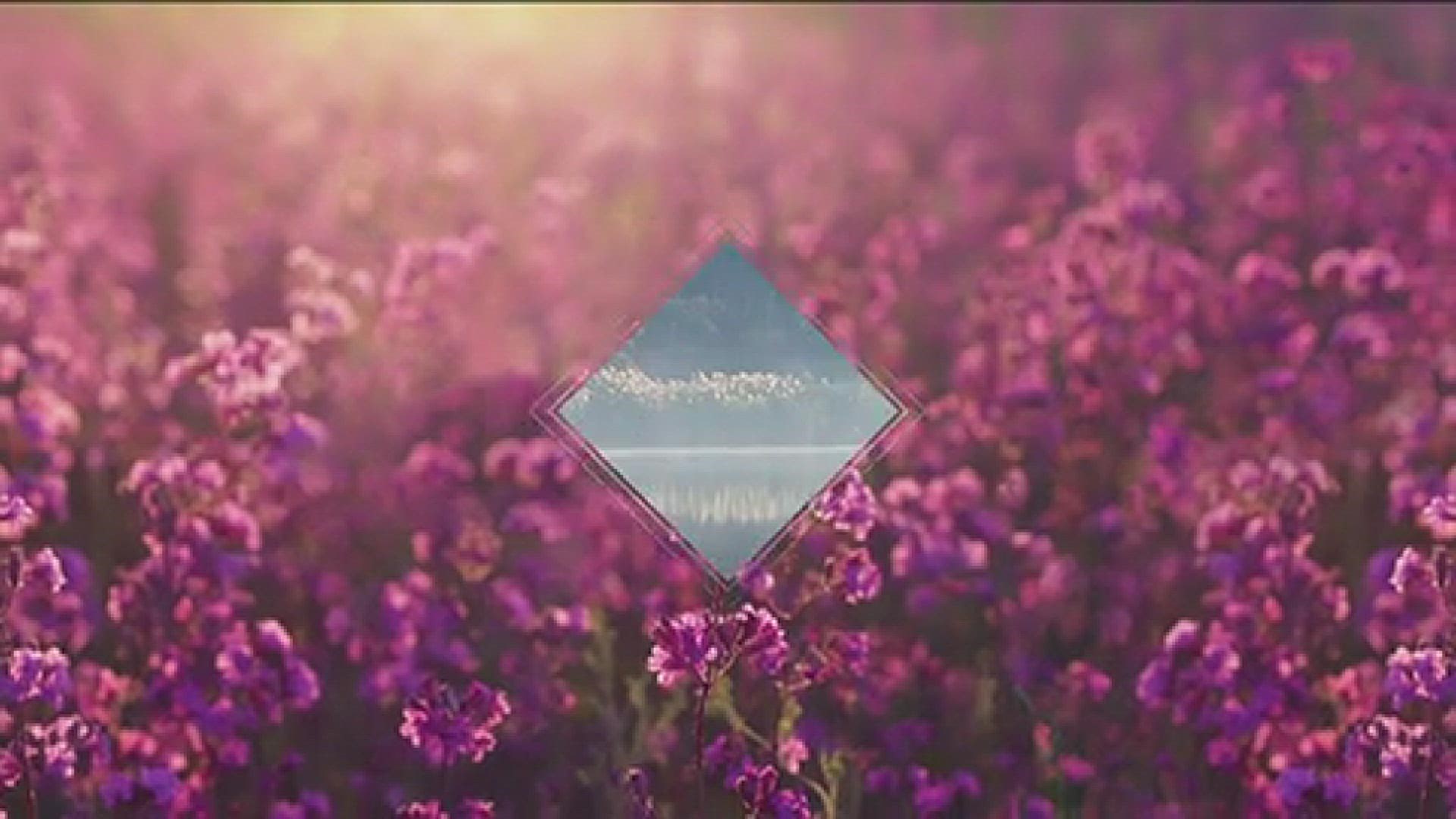 INDIANAPOLIS — "A lot of times when you’re looking for insect pests, you’re looking at the underside of leaves," said Mike Volz, arborist and District Manager at Davey Tree Experts.

Mike Volz is a tree guy.

"Little bits missing here and there, you know various insects chewing or various leaf miners," are some of the things to look for, according to Voltz.

Volz is also a bug guy.  Obviously, Indiana has bugs, including invasive bugs. In fact, all counties in Indiana have had a problem with the emerald ash borer beetle.

With an emerald ash borer infestation, Volz said you would notice overall thinning of leaves. "You can see how thick the canopy is down here and it is equally thick in the top of the tree. The most common management strategy has been to remove the ash trees as the infestation has been found as the tree starts to die. If it’s been found at a time where it could still be treated, there are treatment methods that have been utilized and been very successful," he said.

The Japanese beetle is another insect that bugs our Indiana trees.

According to Volz, the Japanese beetle is "a species that will attack a number of different trees and shrubs and plants. There are some systemic options, but you have to be a little careful to not harm the pollinators."

Assessing damage done by Japanese beetles, Volz said, "You can see how much leaf tissue has been affected. But this is the time to think about getting on a treatment plan for the next year."

Another bug that could be a fly in the ointment for Indiana is the spotted lantern fly.

"The spotted lantern fly was recently discovered in southeastern Indiana," said Volz. "It is more of a nuisance problem on ornamental trees in that when they feed, it rains down this sticky substance on patio furniture and sidewalks and cars."

So, before the leaves fall this autumn, check your trees and bushes and protect them for years to come.

"If you look at the overall quality of the leaf and the leaf is still able to photosynthesize," Volz explained, "and the problems not getting worse, it's not necessarily something to worry about."