"As a member of the downtown community, we want to be a leader in helping out city re-emerge better than before," the museum said in a release. 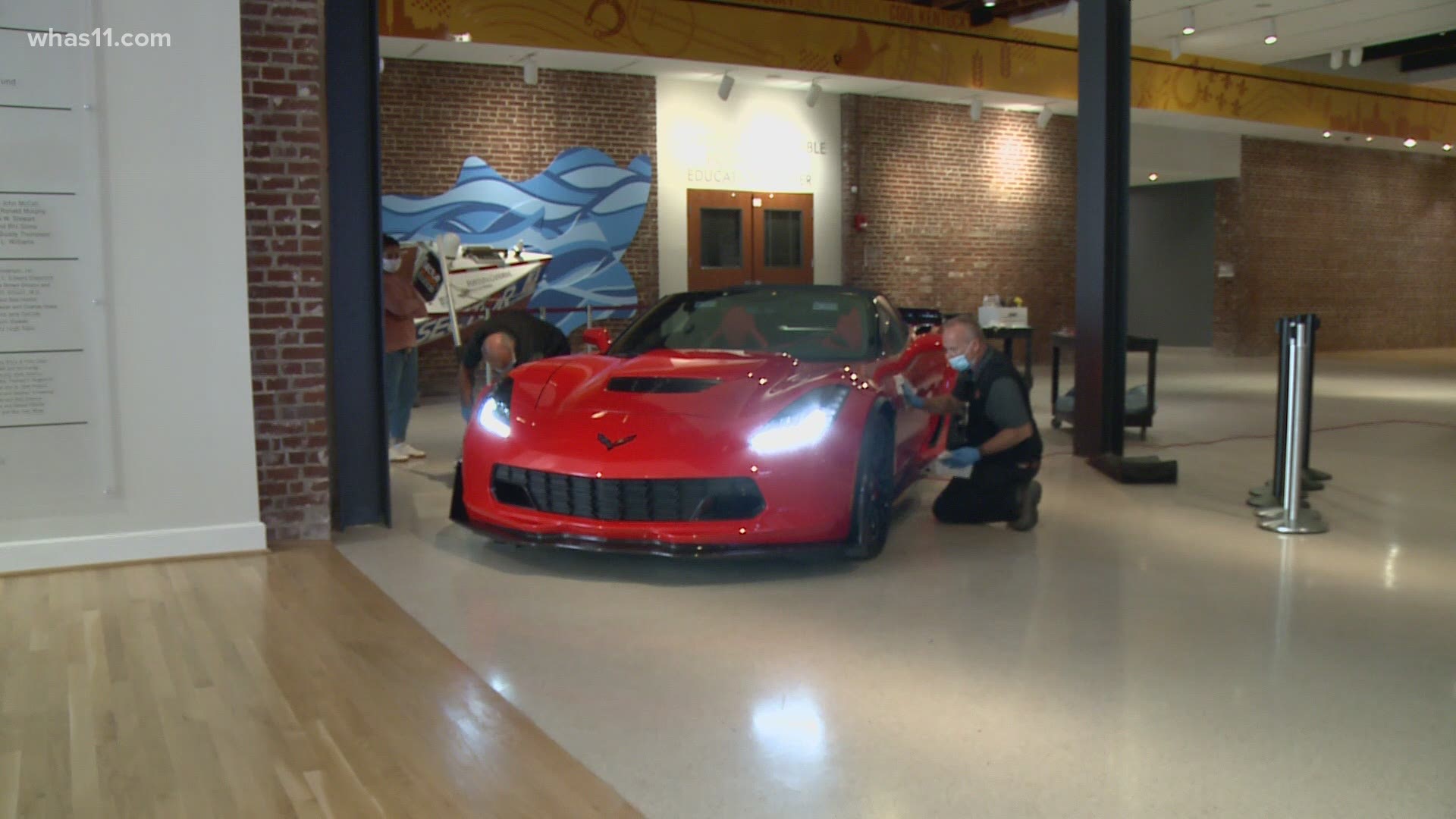 LOUISVILLE, Ky. — Anyone in the Louisville area is eligible to get a free, year-long membership to the Frazier History Museum, according to a press release.

Residents can sign up for a free membership online. The membership will be active once a person signs up and will last through Oct. 31, 2021.

"As a member of the downtown community, we want to be a leader in helping our city re-emerge better than before, with something for everyone," the release said.

Membership to the Frazier Museum includes free general admission to the museum and its exhibits, a 10% discount on most purchases and a subscription to the weekly Virtual Frazier Magazine email.

Residents in nine Kentucky counties and three Indiana counties are eligible for the free membership. The counties included are Bullitt, Hardin, Henry, Jefferson, Meade, Nelson, Oldham, Shelby and Spencer counties in Kentucky and Clark, Floyd and Harrison counties in Indiana.

The Frazier History Museum is opening a new permanent exhibit called "Cool Kentucky," which "explores the Commonwealth of Kentucky, its people, and its incredible impact on our planet," according to the museum website. Other exhibits include "Celebrating the Sounds of Kentucky," "The Lewis & Clark Experience" and "The Stewart Historic Miniatures Gallery."

More information on the Frazier History Museum is available online.