The shelter is the first of its kind in the state and is slated to open on April 1, according to Refuge for Women. 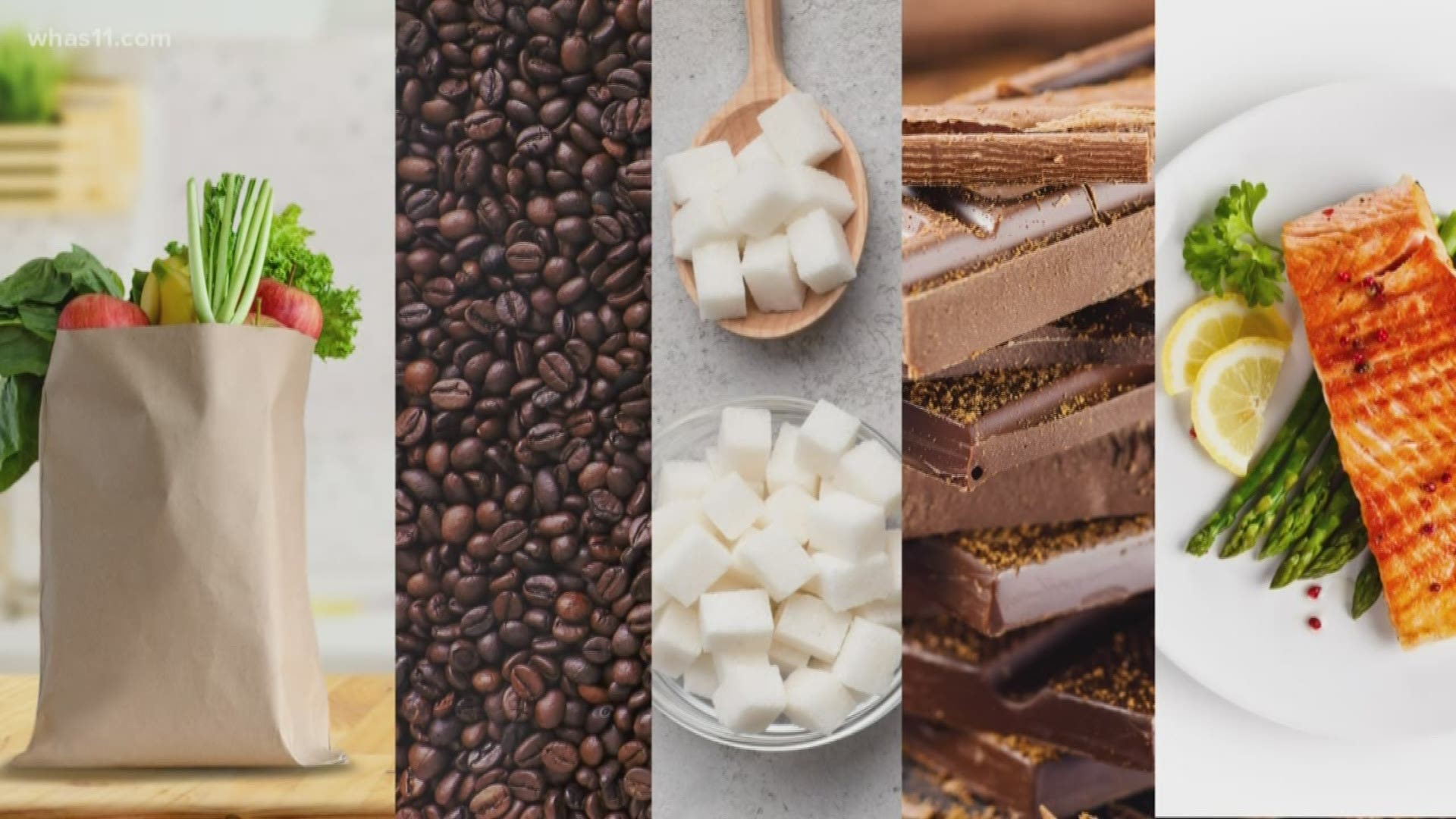 Trafficking is a nationwide problem. It's an almost $10 billion a year industry that primarily targets women, according to Refuge for Women (RFW). The organization has been providing specialized long-term care for women who have escaped sex trafficking or sexual exploitation.

Wednesday, RFW announced the opening of an emergency shelter in Kentucky. Once open, they can serve 70-100 women a year. The victims will get trauma-informed care immediately after rescue.

The shelter is the first of its kind in the state and is slated to open on April 1. RFW says that date was chose because of the increased occurrences of trafficking surrounding the Kentucky Derby.

RFW President Ked Frank talks about the purpose of the new shelter, “What this house is going to do is allow for law enforcement to get women off the streets, immediately get them into a safe place.”

Ricky Lynn, a detective in the Department of Criminal Investigations under the KY Attorney General explains, “Right now if I found a [trafficked] person somewhere in the state of Kentucky the best I can do for them is put them in a hotel room alone and that doesn’t work; these are people that need help; they need to be with a professional.”