Community group thanks LMPD officers for service with supplies

They brought water, Gatorade, snacks and a thank you card to the LMPD headquarters. 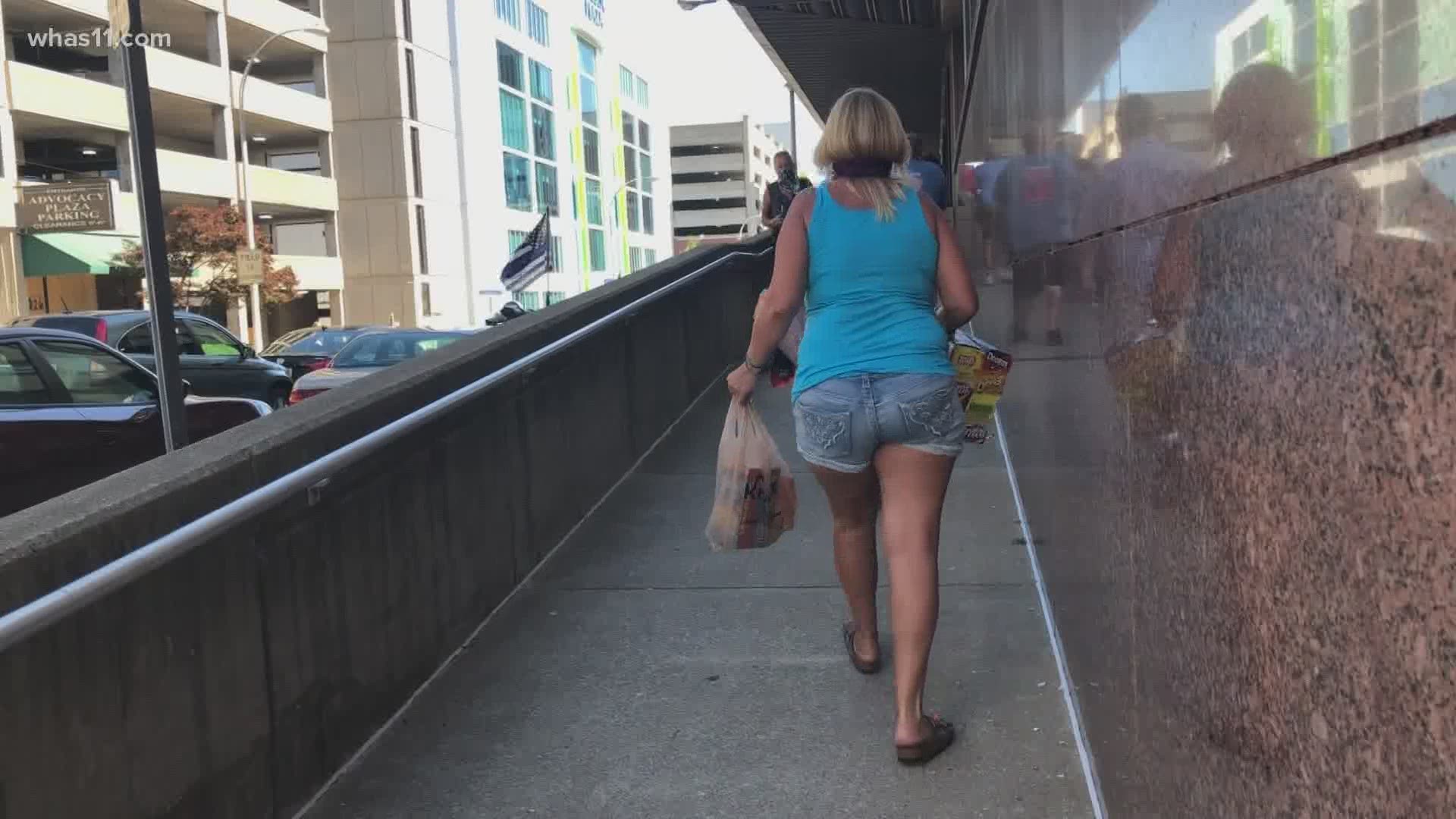 LOUISVILLE, Ky. — Tensions have been high between police and protesters in Louisville over the past month and a half.

One group in the community wanted to do something nice for the officers who work in the city and show them that are appreciated.

They caravanned to LMPD headquarters to show their support of the police and thank them for keeping them safe.

The group brought water, Gatorade and snacks for the officers as well as a card.

Philip Cease organized the caravan because he says the police have been met with a lot of negativity.

Cease is a 20-year marine vet and came back from overseas during the Vietnam War. He says at that time he and his fellow veterans weren’t treated very nicely.

Now, he is thanked and says he wants to pass that on to the men and women who serve our communities.

“I just want to let these officers both the men and women know that we thank them,” Cease said. “If it wasn’t for them we would have to patrol our own neighborhoods and that would not be a good thing.”

The group is also calling on the mayor and city council to support these officers.