The former 80-year-old Beecher Terrace had a long reputation of violence and crime. It was demolished in 2018 and tenants had to temporarily move. 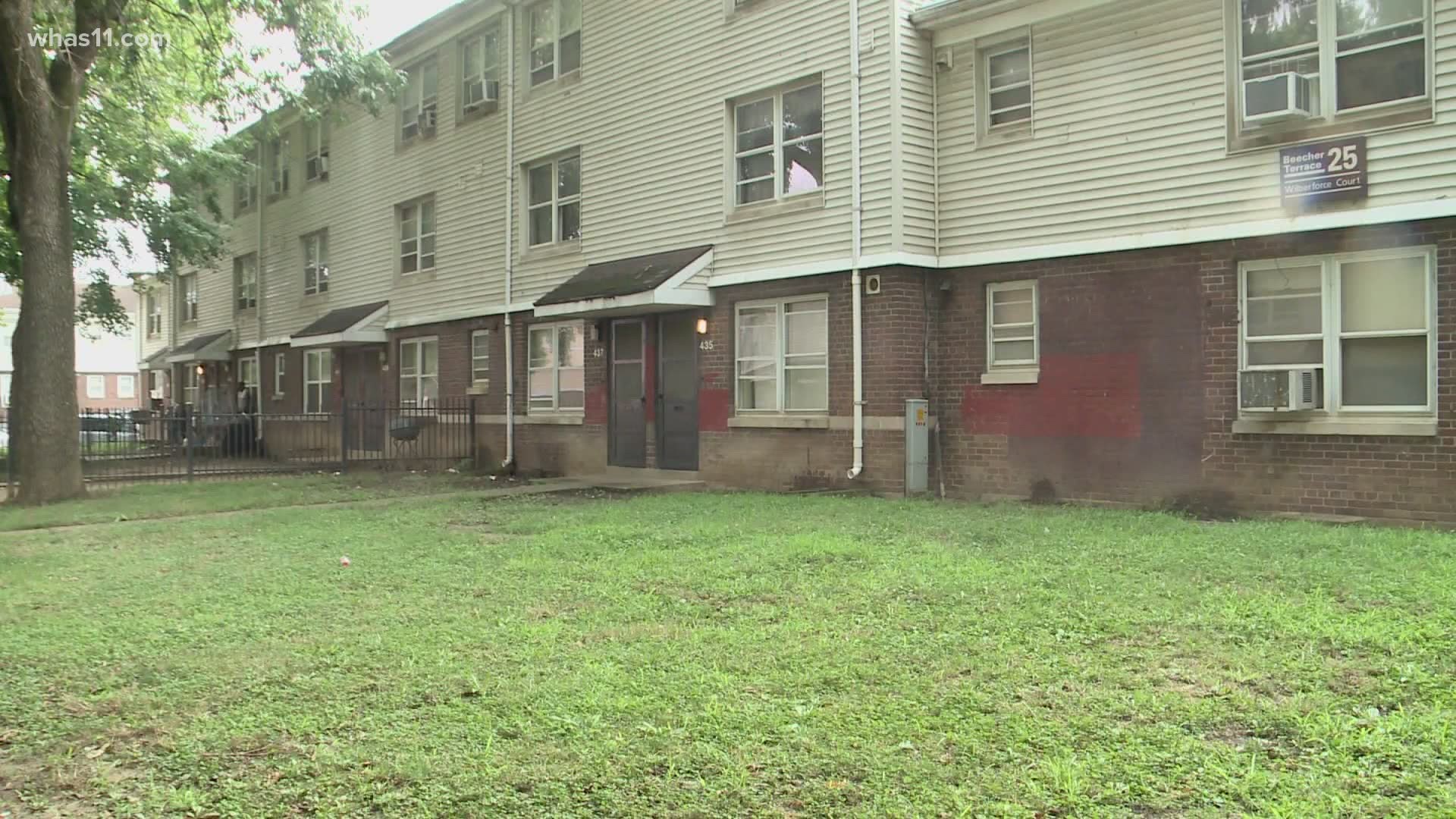 The complex celebrated the finishing of the multifamily units in Phase 2 of the more than $200 million transformation project. The rest of the project is still under construction with more amenities and a total of 640 units.

It's a major milestone for a place that once had a reputation of crime and violence, but before that, decades of a rich history for local families. A grand opening in honor of the feat was held at the complex.

"Everything is new so you're kind of like 'ohh what's this!'" Lamika Jordan, a resident of the old Beecher Terrace since 1997, said. "It's a really awesome feeling it really truly is it's awesome to be back."

Jordan shared some of her story during the grand opening ceremony.

"I will say Beecher had its fair share of violence and I won't speak anymore on it because that's our past period," she said.

The former 80-year-old Beecher Terrace had a long reputation of violence and crime. It was demolished in 2018 and redeveloping it required residents to temporarily leave their homes.

Like Jordan, some other residents have recently moved back. A moment they thought they would never see.

"I moved away for four years because that's when they tore down the old Beecher and relocated now I'm back and I'm enjoying it I love the community," one tenant said during the ceremony.

Construction started in March 2019. Phase 1 which was the senior living community was completed in December 2020. A $29.5 million grant from the U.S. Department of Housing and Urban Development was awarded to the project in 2016.

"You have never seen so many smiles in a circle you can just turn around and it's 'hey hey!' you know because the feeling again of the community is back," Jordan said.

Crews are hoping to finish the next phase of this project which is phase 3 by March 2022. 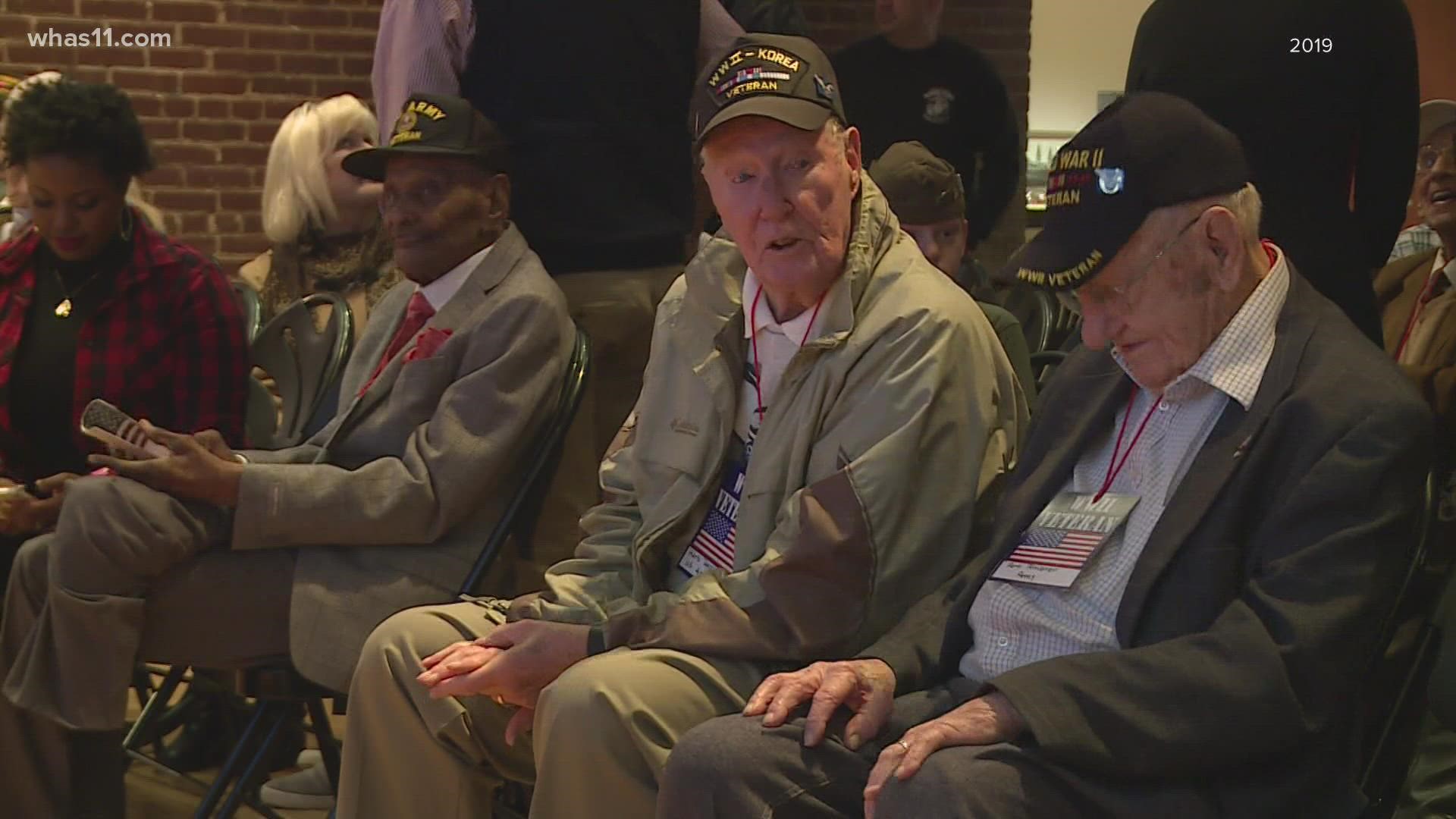