The public submitted ideas for changes to Eastern Parkway, including making the road more bicycle and pedestrian friendly. 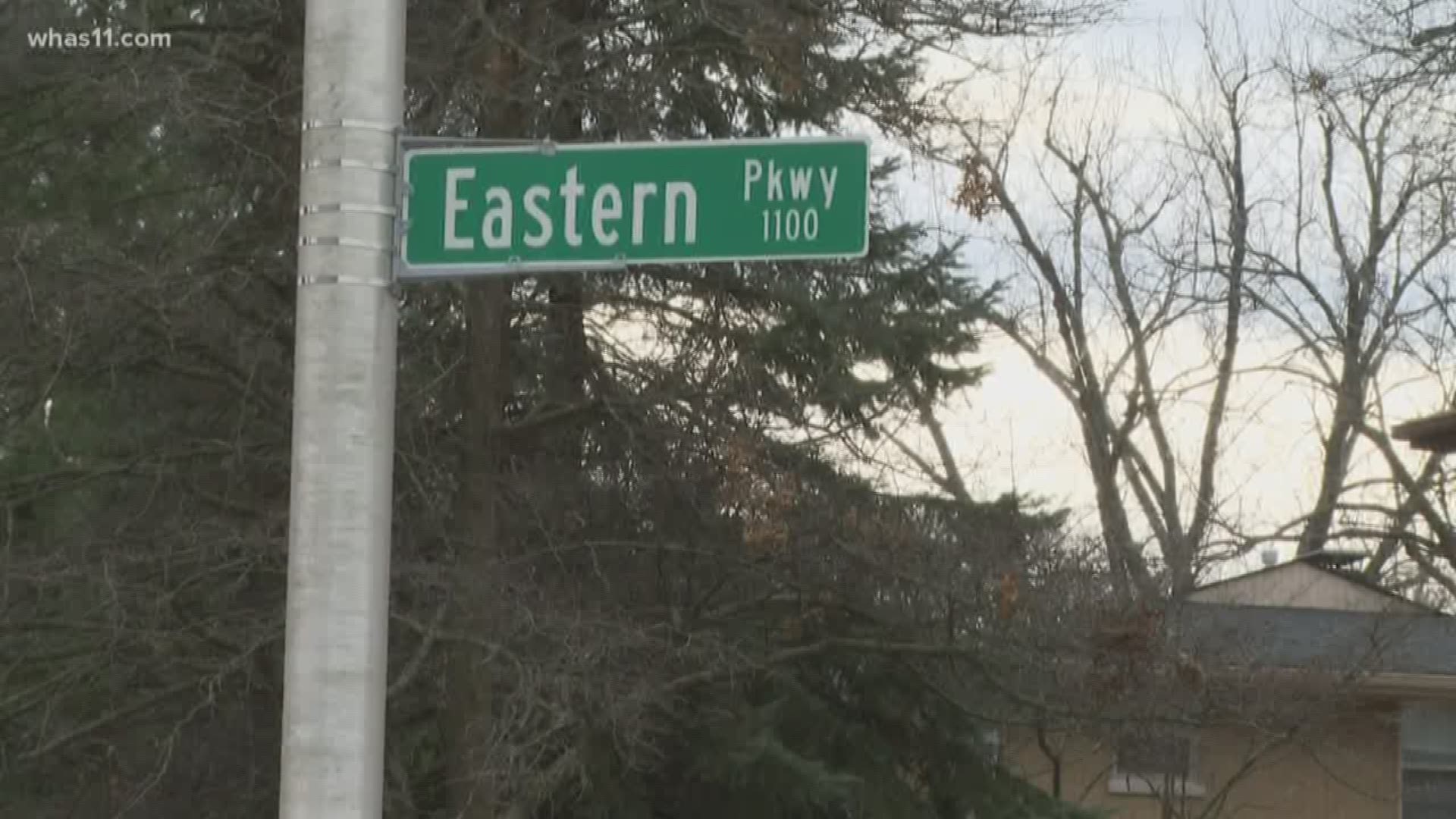 LOUISVILLE, Ky. — Eastern Parkway in Louisville was originally designed to connect people to parks in the city.

But since the road was designed in the late 1800s, it has been taken over by vehicle traffic.

Architects with Louisville Metro Public Works are working to update Eastern Parkway, and asked the community for input.

They will present designs that were made based on that input in a public meeting Tuesday.

“What we’re looking for is general concurrence that we’re moving in the right direction,” Senior Landscape Architect John Swintosky said.

Residents, business owners, and anyone who wants to see the road updated gave their thoughts.

Julia Kean is a yoga instructor at Yoga on Baxter, which is located on Eastern Parkway. She says people often go over the speed limit on the road.

That means biking and walking in the area can be dangerous.

Eastern Parkway is one of the city’s major roadways for vehicle travel, but something people in the community want to see more of is access for bicyclists and pedestrians who are using the sidewalks.

“I don’t think there’s been any objection to increasing safety by slowing excessive speeds by maintaining the traffic flow,” Swintosky said.

Tuesday’s meeting will be the third since the project began a year ago. It’s still in the beginning stages, but architects hope to submit the plan for funding this summer.

In addition to making the street more bicycle and pedestrian friendly, people said they want to see the tree canopy, a big part of the street’s history, preserved.

“Those neighborhoods in that corridor, that beautiful ribbon of green…connected you from where you lived or worked to the recreational components of the parks system,” Swintosky said.

The meeting will take place Jan. 23 from 6 p.m. to 8 p.m. at the Audubon Traditional Elementary School Gymnasium, 1051 Hess Ln.

To get more information about what happened in the first two public meetings, click here.

Neighbors concerned with proposed JCPS middle school near The Parklands