Colorectal cancer on the rise among young people

Evan White was a typical 24-year-old.

A lifelong athlete and recent college graduate, when he started feeling exhausted after minimal exercise, he thought he was just losing the athletic endurance of his college years.

After a small throat abscess landed him in the local hospital in June 2017, bloodwork revealed a severely low blood count, and doctors immediately set to work to find out why.

Within one week they had an answer: he was losing blood in his stool because he had colon cancer.

"I went completely numb for the next four or five hours," Evan told ABC News of his initial reaction to the diagnosis. He admits turning to the internet for answers, unsure of what this "cancer for older people" was all about.

What he found surprised him: colorectal cancer, or cancer of the colon or rectum, is the third most common cancer in men and women and the second leading cause of cancer deaths in the U.S. 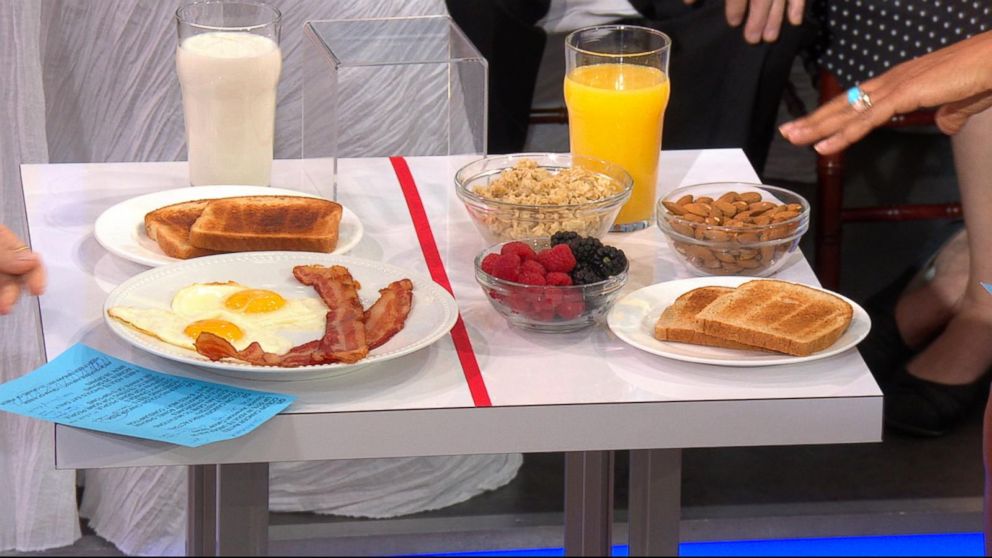 What to know about new colon cancer guidelines
The American Cancer Society is urging most people to start screening at age 45 instead of 50.

While rates of colon cancer are decreasing for adults over the age of 50, they are increasing for younger adults. If current trends continue, the incidence rates of colon and rectal cancers in 2030 will increase by 90 percent and 124 percent, respectively, for people 20 to 34 years of age, according to a 2014 study published in the Journal of the American Medical Association Surgery.

"We are seeing more young people with colorectal cancer," Dr. Clifford L. Simmang, chief medical officer and colon surgeon at Baylor Scott & White Medical Center in Grapevine, Texas, told ABC News. About 11 percent of colorectal cancers are diagnosed in those younger than 50 years, according to the Colorectal Cancer Alliance.

Having one or more risk factors does not mean that you will get cancer, and there are people with cancer who have none of these risk factors.

Evan was one of those people with essentially no risk factors and very few symptoms. He was young, fit, healthy and had no family history of colorectal cancer. Looking back, he admits to occasionally seeing blood in his stool, but it would resolve on its own and he never went to a doctor. Like most twenty-somethings, Evan had not regularly seen a primary care physician -- something he is now campaigning for his peers to do.

Colorectal cancer can sometimes be a "silent" disease and present with no signs or symptoms. Some people do experience a change in bowel habits that persists, bloody stools, dark or tarry stools, abdominal pain, weakness and fatigue and weight loss. Blood work may show, as in Evan's case, a low red blood cell count from blood loss in the stool that may not otherwise be visible.

If you have these symptoms, it doesn't always mean that you have colorectal cancer -- infection, inflammatory bowel disease, hemorrhoids and other diseases can also present similarly. Dr. Simmang believes this is the reason why many cases in younger people may be missed until they are much more severe. Most doctors may not feel that a colonoscopy in a 20-year-old may be necessary, he said, but added, "it’s not a hemorrhoid until you prove it's a hemorrhoid."

While the U.S. Preventative Task Force recommends starting colorectal cancer screening at age 50 for average-risk people, the American Cancer Society recommends that screening start earlier, at age 45, in part due to the increase in cancer rates in younger individuals. For those with a family history of colorectal cancer, screening should begin 10 years before the age at diagnosis of the youngest affected family member, or at age 40, whichever comes first.

It is important to catch colorectal cancer early -- 9 out of 10 people with early-stage cancer survive at least 5 years. The survival rate is lower, however, if the cancer has spread to other parts of the body.

Evan, whose cancer had already advanced to stage 3 at the time of diagnosis, has made early detection part of his reason for sharing his story.

"Hearing a story of someone close to my age [may] have helped me look at the symptoms I was experiencing and maybe put [them] together a littler earlier," he said. Two weeks before his interview with ABC News, he learned that his cancer had recurred, and he is now undergoing another round of tests as his team of doctors work to determine the best treatment for him.

As Evan points out, if there is "anything out of the ordinary, don't feel bad about going to get it looked at." His advice for millennials is to go to the doctor regularly, pay close attention to your symptoms and trust your doctor and don't hide anything from them. "Your doctors are there for your best interest," he said.

Dr. Simmang's advice for young adults is to live a "healthy life" with a healthy diet, exercise regularly, manage your weight, stop smoking and use alcohol only in moderation. "The most you can do for yourself is to take care of yourself," he said.