Mexican Authorities discovered the tunnel in the Otay Mesa area, issuing an alert on Thursday morning.

“At this time, U.S. authorities are aware of a tunnel discovered by Mexican law enforcement officials near the Otay Mesa border,” said Lauren Mack, an ICE spokesperson. “However, we have not yet determined whether the tunnel entered into the U.S. ”

"Over the years we’ve detected and mediated several tunnels," said Harrison. "They’re always a concern to us. They’re dangerous for people. We’re always on the lookout for tunnels."

Marco Sotomayor, the Tijuana Public Safety Director, says several agencies are working together to secure the location as they wait for a search warrant to enter the tunnel.

This is a developing story. Check back for additional updates. 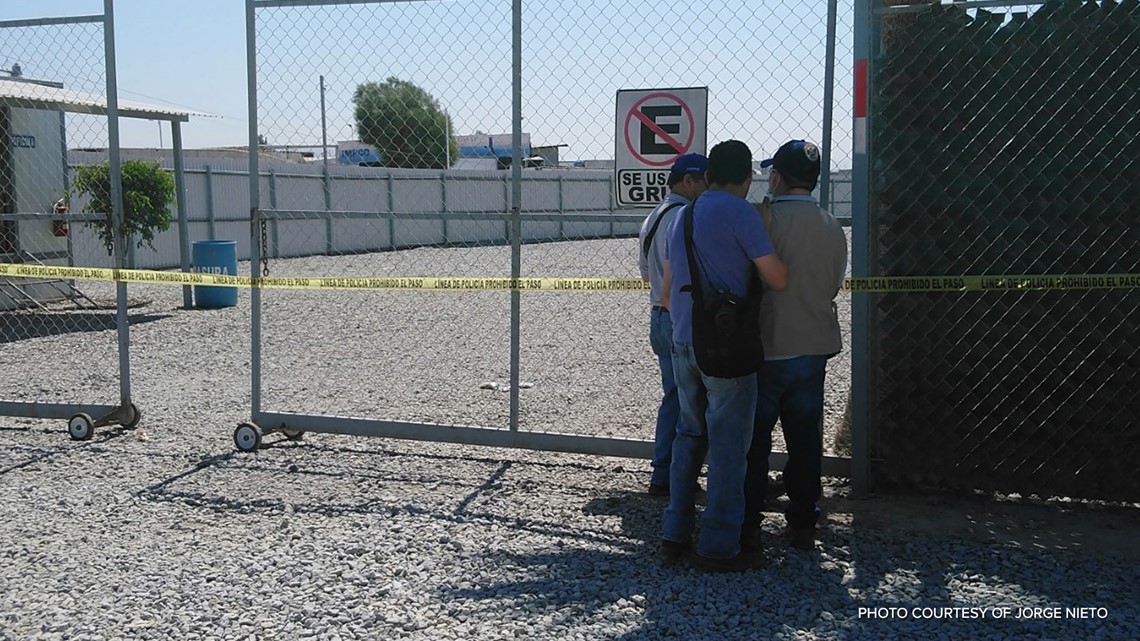