It's called 'Better Lucky Than Good: Tall Tales and Straight Talk from the Backside of the Track' and features 33 authors. 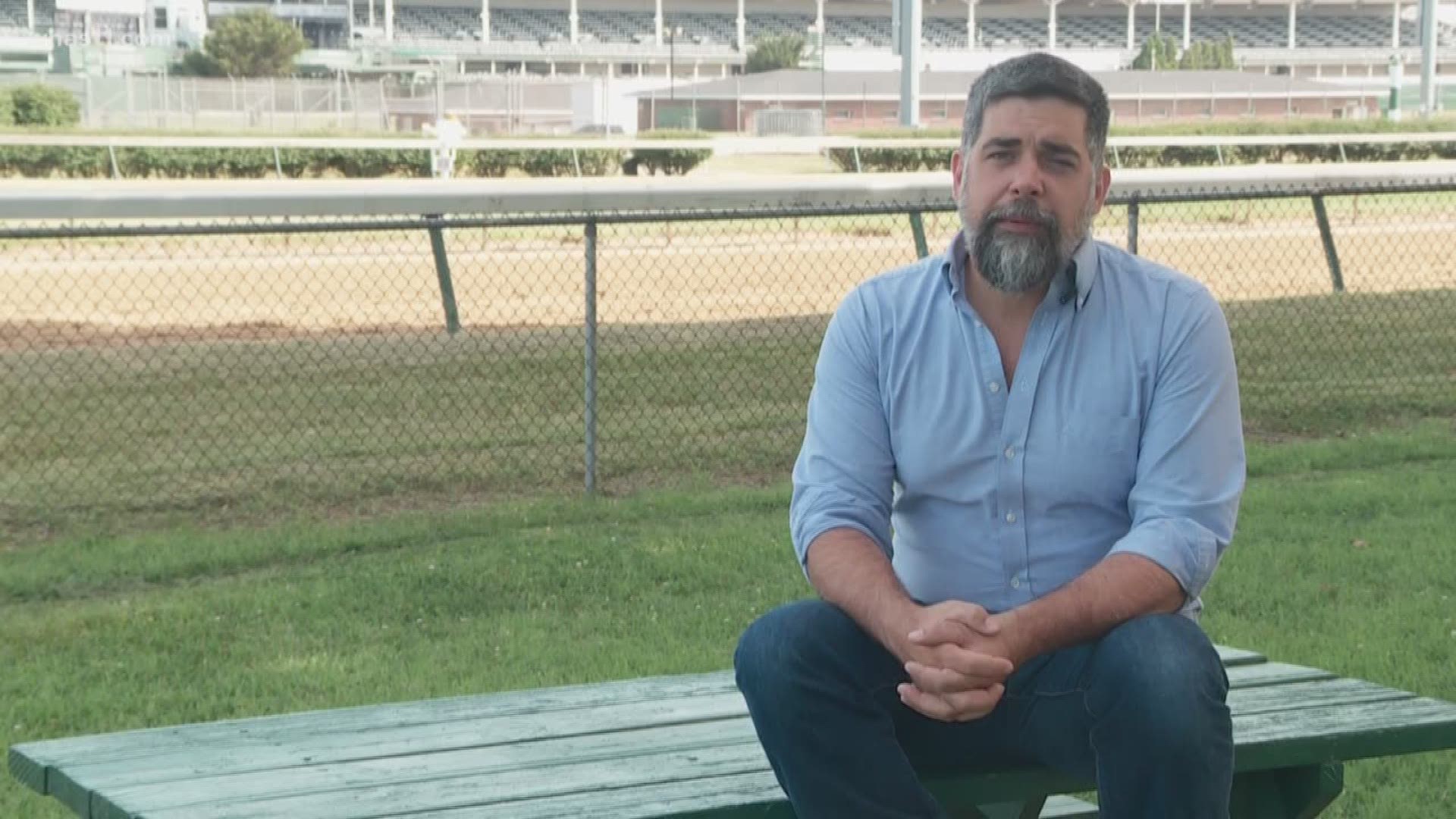 LOUISVILLE, Ky. — We can all probably name a fact or two about the Kentucky Derby, but how much do you know about the workers who make it happen? The Backside can be a bit of a mystery if you stick to the front side of the track, but a local nonprofit is shining a new light on the often covered up community.

"Our objective is to reach out to folks in Louisville that we don't hear from often enough. Our objective is to introduce our neighbors to one another in Louisville, and that's what we think of it as doing,” Louisville Story Program Deputy Director Joe Manning said. "We live in a moment that's sort of fractured. There's a lot of opportunity for misunderstanding, very little opportunity to sit down and actually know someone and hear from them. We just try to provide them with the tools and opportunities they need to tell their own stories in their own words."

The nonprofit started in 2013. Five books have followed in the years since. They include profiles on the Dirt Bowl, Kentucky School for the Blind and local photographer Bud Dorsey.

RELATED: Watch a farrier at work on the backside of Churchill Downs

"Each of them is a little puzzle piece, the whole composition of which is our city,” Manning said.

This sixth subject took them to the lesser known, but just as crucial part of Churchill Downs. It's called “Better Lucky Than Good: Tall Tales and Straight Talk from the Backside of the Track” and features 33 authors.

"All folks who either work here on the Backside or came up in South Louisville, folks from grooms and hot walkers to security guards and even the outriders who are sort of the referees on the track,” Manning said. "All of the characters that it takes to take care of the athletes and put on a horse race. The stories range from 500 words to 20,000 words."

The book is the first of its kind for American Thoroughbred Racing in that it's actually having the workers themselves tell the stories.

You can pre-order your copy now through a Kickstarter campaign. The team still needs to raise about $3,000 and has until next Friday, July 26, to do it.

"It's just to sort of beat the drum and let folks know we have something big coming down the stretch," Manning said.