Women accounted for all US job losses in December, and the disparity doesn't end there

More women lost jobs and left the workforce to end the year, and minority women are being hit hardest. 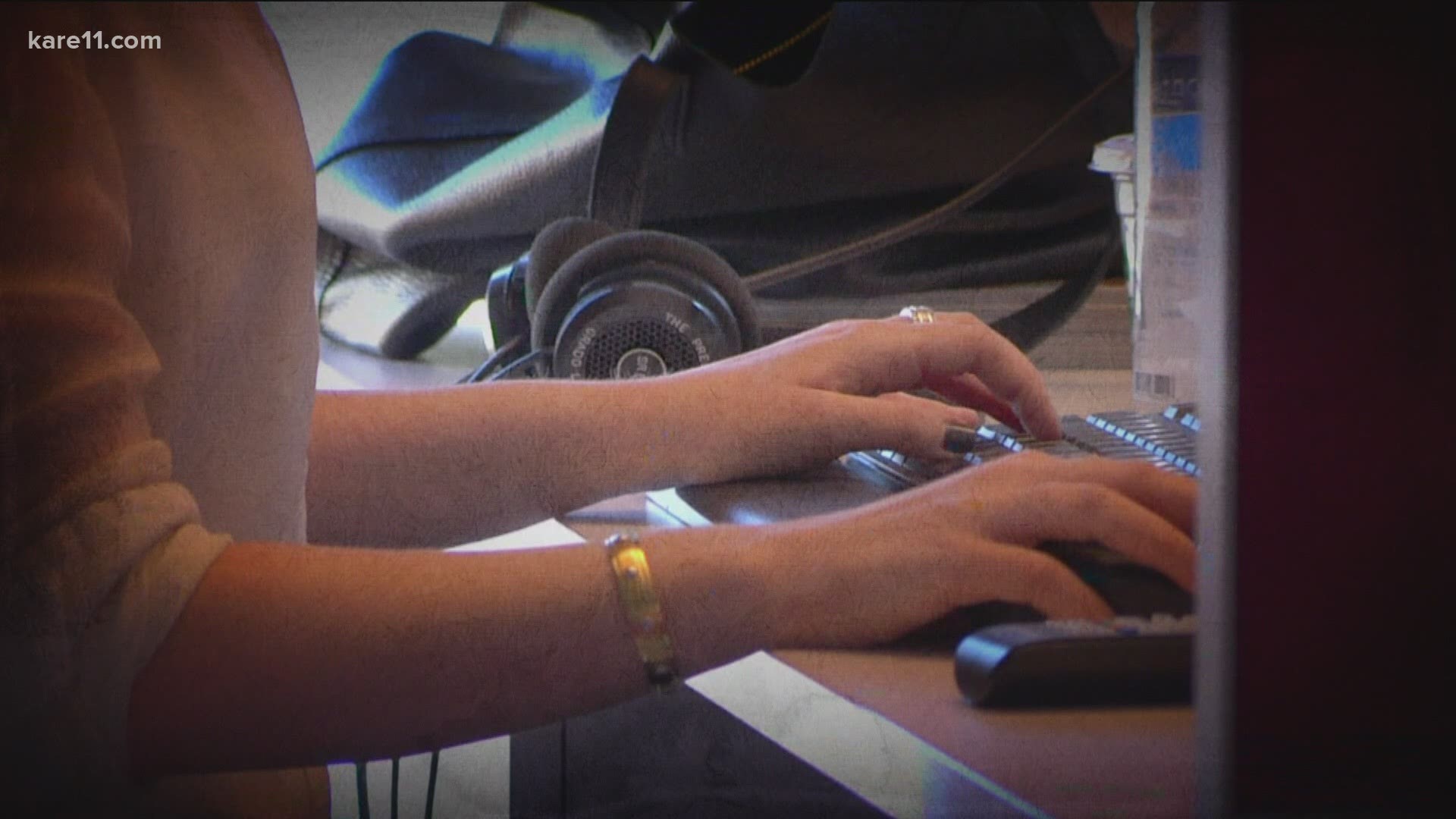 MINNEAPOLIS — For months, data from the economic recession caused by the COVID-19 pandemic has been revealing a much bigger impact women than men. In the final month of 2020 that stark contrast came into even greater focus.

"What is really clear, if you're just looking at that number, is that women are still struggling from this pandemic recession that really, from the very beginning, hurt them a lot more than it's hurt men," said Chabeli Carrazana, economy reporter for The 19th.

To understand how much the pandemic has hurt women in the workplace, Carrazana says you have to go back a year.

"Last December was a completely different picture and that's what is really shocking about what's happened this year," she said. "In December of 2019, women had surpassed men as more than half of the labor force for only the second time in history."

But once jobs plummeted in March and April, it was immediately apparent that a big disparity between men and women had emerged.

The reasons for the disparity are two-fold. Carrazana says women have been more likely to leave a job in order to stay home with kids who are remote learning or lack daycare. Women also far outnumber men in jobs that have been hardest hit by the pandemic: hospitality, education and the public sector.

"I think the biggest storyline out of what has happened in this recession is that it's been very unequal," Carrazana said.

And she says that inequality extends to minority women. White women also gained jobs in December, while Latinas and Black women suffered large job losses. The Department of Labor did not provide specific statistics for other races.

"It's very clear that women in communities of color, which are in these very vulnerable jobs at higher rates, they are the ones that are really getting hit hard," Carrazana said.

According to the Department of Labor, the unemployment rate for white women is now 5.7%. It is 8.4% for Black women and 9.1% for Latinas.

"What really concerns me about this particular set of circumstances is the overwhelming stress that women of color are facing as they try to raise kids, many of whom are doing so by themselves," said Zenzele Isoke, Chair of Gender, Women and Sexuality Studies at the University of Minnesota. "My big fear is that people may give up, and may stop looking for work."

As that stress builds, Isoke says she's seeing the impact of the growing gender and racial disparities first hand.

"Just this morning I was in a meeting with someone who was in tears because of how shattered she is as a result of everything that is happening in society," Isoke said.

That includes the violence that erupted in Washington last week and the continued threats posed to state governments. Isoke says the unrest is making women of color worried for their safety, and also making them worried about being forgotten.

"What we're seeing right now is this turmoil, which is completely looking away from the concerns of people of color, women of color," she said. "And how they're suffering in this economy right now."