Robinhood, the financial services company that offers users a mobile app in order to trade stocks, is seeing an increase in interest. 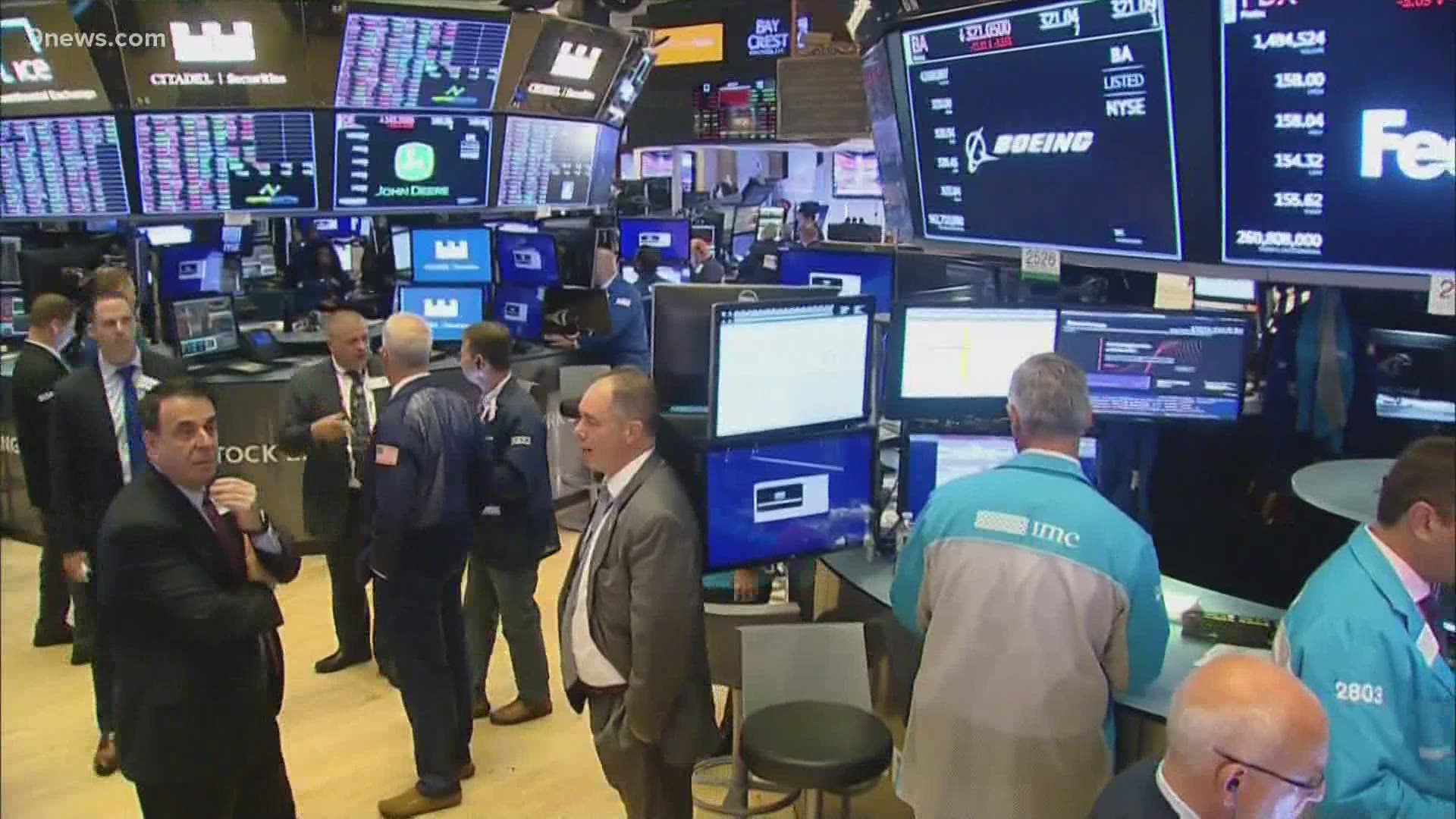 Robinhood, the financial services company that offers a mobile app in order for people to invest in stocks and more, is trending as Reddit users from across the internet learn about investing.

For the past week, GameStop's stock has been incredibly volatile, with the stock's price climbing upward 69% on Jan. 22, according to Elizabeth Lopatto, Deputy Editor at The Verge. On Jan. 25, GameStop trading was halted nine times.

According to Lopatto, this comes as a result of a Reddit forum entitled "r/WallStreetBets," which describes itself as "like 4chan found a Bloomberg Terminal." Effectively, Reddits users are at home due to the COVID-19 pandemic, and they're becoming interested in trading.

This is where Robinhood comes into play. For Reddit users - retail investors -, trading has become both easier and faster because of apps like Robinhood, also according to Lopatto.

Like other trading apps, Robinhood lets you buy and sell stock, but users can also buy an "option" for stock, or basically, if a user thinks a stock will do well, you can buy a "call option" which lets the user buy the stock at a specific price for a specific date, Lopatto explains.

In addition to being fast and easy, Robinhood trading is free. Because of this, the company gets paid by investors such as Citadel Securities "to see what retail investors are doing."

Lopatto explains further, "Citadel Securities makes its money on these orders by 'automatically taking the other side of the order, then returning to the market to flip the trade. It pockets the difference between the price to buy and sell, known as the spread.'"

The argument in favor of this practice is that retail investors - these Reddit users - get better prices on these stocks than they would trading on an open market.

According to Lopatto, Reddit users on "r/WallStreetBets" are learning about investing - and it's not just about GameStop anymore. They're making bets on electric carmaker Nio, tech company Blackberry, and AMC. Effectively, these retail traders are doing exactly what day traders are doing - they're just doing it faster, easier, and for free.

Law-wise, what these Reddit investors are doing is legal, technically. As Lopatto points out, these are regular people who are attempting to drive up a stock price in order to sell it at a much higher price than the stock is worth. That seems iffy, legally, but the point is that no one is lying about how the stock is performing.

As Lopatto notes, the SEC could track down these Reddit investors but since there's so many of them, it would be a lot of work.

What Citadel Securities is doing, as Lopatto concludes, is legal.

What you need to know about investing from the get-go. 💡

Check out our new look and explore articles that can help you build your financial knowledge at https://t.co/qTeDVyTXgL. pic.twitter.com/3aJTHVWaCt