Over the weekend, the Colonial Pipeline announced they were the victim of a cybersecurity attack and, as a precaution, shut down the pipeline. 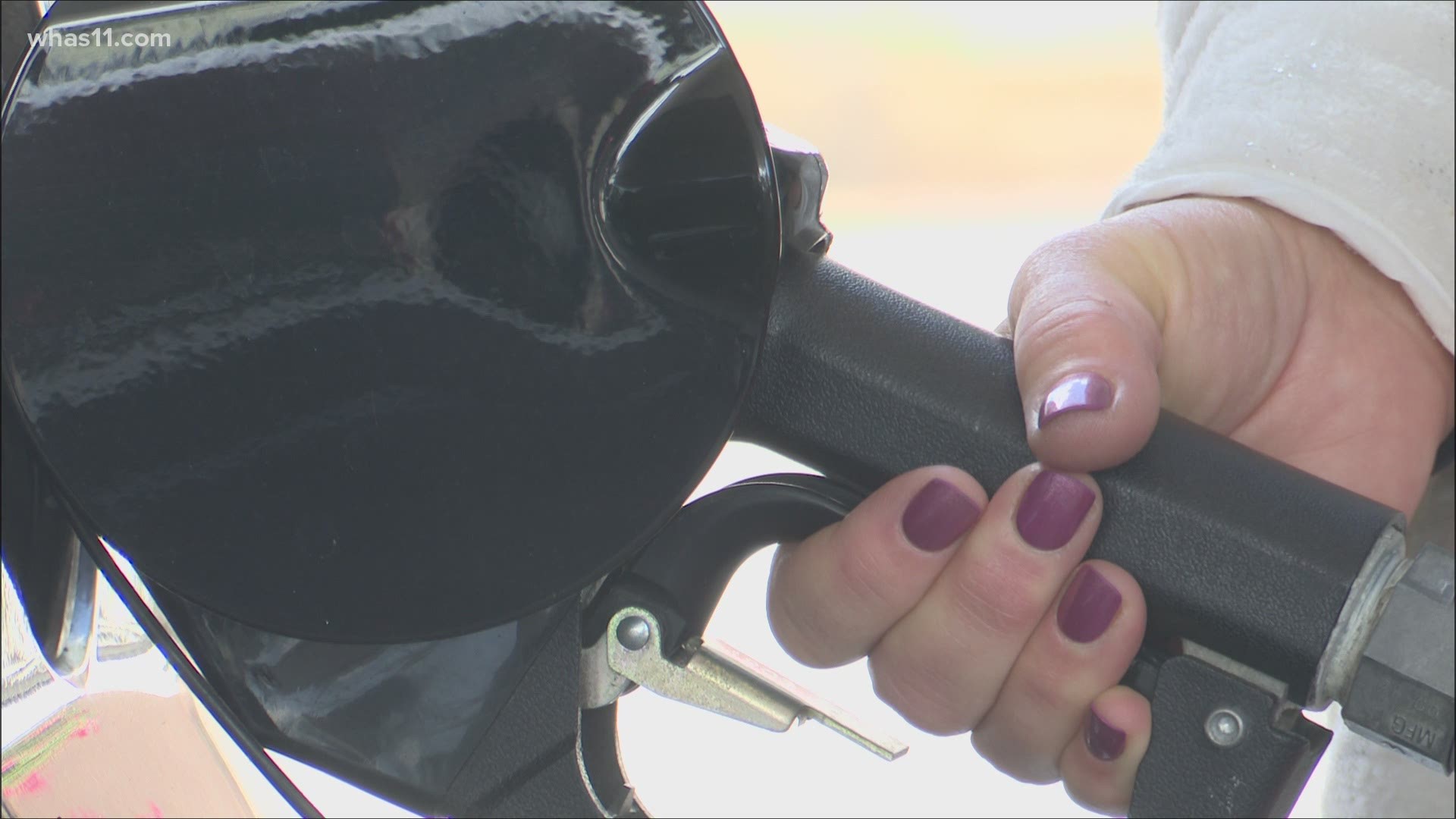 KENTUCKY, USA — The shutdown of the Colonial Pipeline is mainly focused on the east coast of the country, but Kentucky is feeling its impacts too.

Over the weekend, the Colonial Pipeline announced they were the victim of a cybersecurity attack and, as a precaution, shut down the pipeline, which runs from Texas to New York Harbor.

The shutdown is forcing people like Bob Riley, a co-owner of Riley Oil Company, a petroleum distribution business based in Richmond, Kentucky to get creative.

Riley Oil Company gets about 50% of their fuel from Tennessee, which Riley said is supplied by the pipeline.

Lynda Lambert, Safety Advisor & Media Spokesperson at AAA, said there is no need to worry. She said there is ample supply of gasoline in the United States.

"There is plenty of gasoline in the United States. There is not a gasoline shortage," Lambert said, "It is a supply chain and distribution issue, which will get better when the pipeline reopens."

AAA is forecasting that gas prices will continue to rise this week.

Gas prices in West Central Kentucky are 13 cents higher this week at $2.828, according to AAA East Central’s Gas Price Report.

On the week, the national gas price average jumped six cents to $2.96. If the trend continues, an increase of three more cents would make the national average the most expensive since November 2014 –the last time we saw average prices at $2.99 and higher.