Expert: Americans are having a better time paying mortgages

Serious mortgage delinquencies are the lowest they've been since June 2020, according to an analyst. 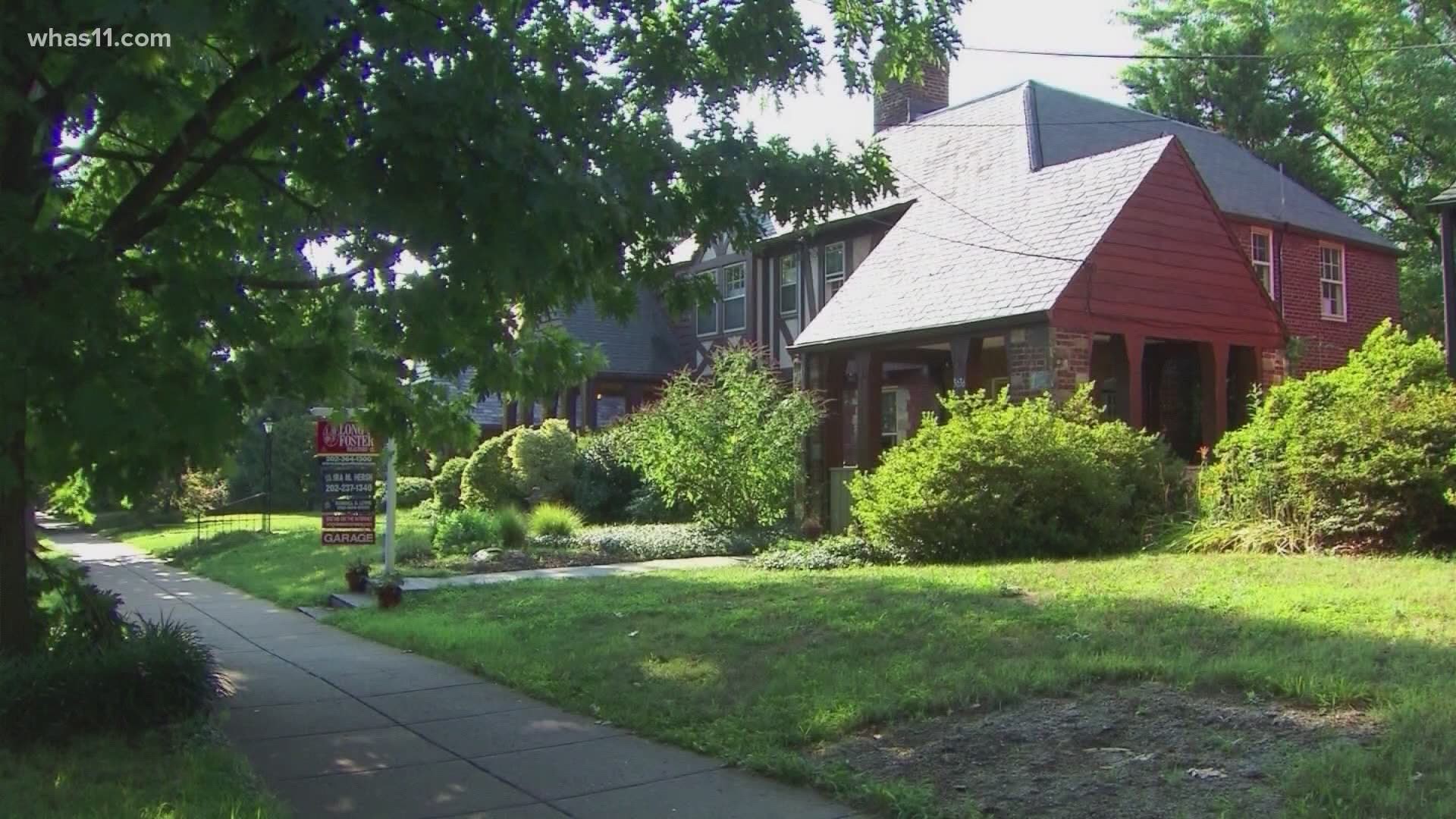 The pandemic has hit homeowners hard. While home values have gone up, many have struggled to pay their mortgages. Dr. Frank Nothaft, Chief Economist at Corelogic, says that troubling news is starting to turn around.

“The good news is the delinquency rates are going down. That’s really important," he said.

According to Nothaft, mortgage delinquency rates are the lowest they have been since June of 2020. While this is certainly promising, he says we aren't out of the woods just yet.

“Unemployment rates are still elevated. A lot of people in the service industry aren’t back to work yet. But overall, employment has improved, the unemployment rate has gone down, and that’s been good news for a lot of homeowners past due on their mortgages, they’ve been able to catch up," he said.

As the economy continues to improve, Nothaft points to two dimensions of affordability in the housing market. First, mortgage rates are low, which many are taking advantage of.

“Especially first-time homebuyers. Many millennials and those who’ve kept their jobs…they see this as a real opportunity to transition into homeownership," he said.

Second, supply is low as well, so while mortgage rates are down significantly, home prices are going up. That's good news for sellers, which Nothaft doesn't expect will change anytime soon.

“I think the risk of a price decline in the Louisville market is relatively small, so waiting for prices to go down, you may be waiting a long time,” he said.