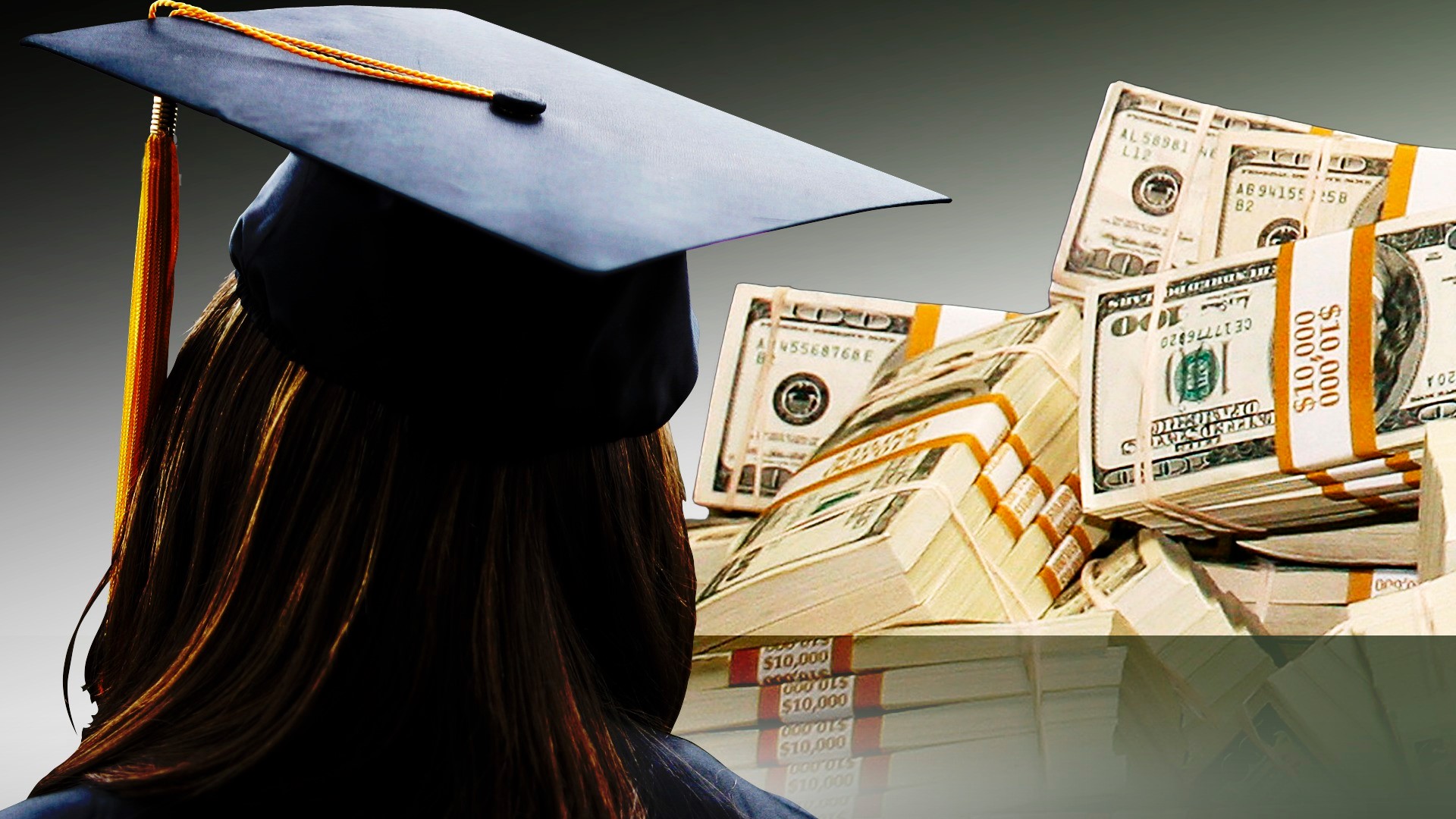 CHARLOTTE, N.C. — After months of being excused from student loan payments and offered free interest in the midst of the pandemic, now thousands of people may need to prepare to start paying again once the student loan moratorium is expected to come to an end on Jan. 31st.

The moratorium was first enacted by the federal government back in the Spring as part of the CARES Act and it proved to be a help to many.

“It’s a heavy burden for a lot of people and with the economic displacement going on it makes it even worse,” Michel Kitchen of Student Loan Hero said.

Once the deadline is reached at the end of the month, Kitchen says the assumption is that President-elect Joe Biden may extend the deadline once more.

“How much, how far into the future and will there be other relief measures that’s still a question,' Kitchen said.

In a recent survey by Student Loan Hero more than half of people said they feel unready to start re-payments. In North Carolina, the average student loan debt is about $35,000. That’s the 14th highest in the country.

“North Carolina is famous for having a lot of well-known and high-ranking universities, but at the same time it doesn’t necessarily rank that high as far as income,” Kitchen said.

There’s also been political discussion about possibly doing more than just a moratorium to help with student loan debt.

Despite the moratorium, experts say at least 40% of borrowers continued to pay their student loans because of the no interest. For those still struggling to make payments if or when the payment resumes applying for an income driven repayment plan may help to make your student loan debt more manageable.