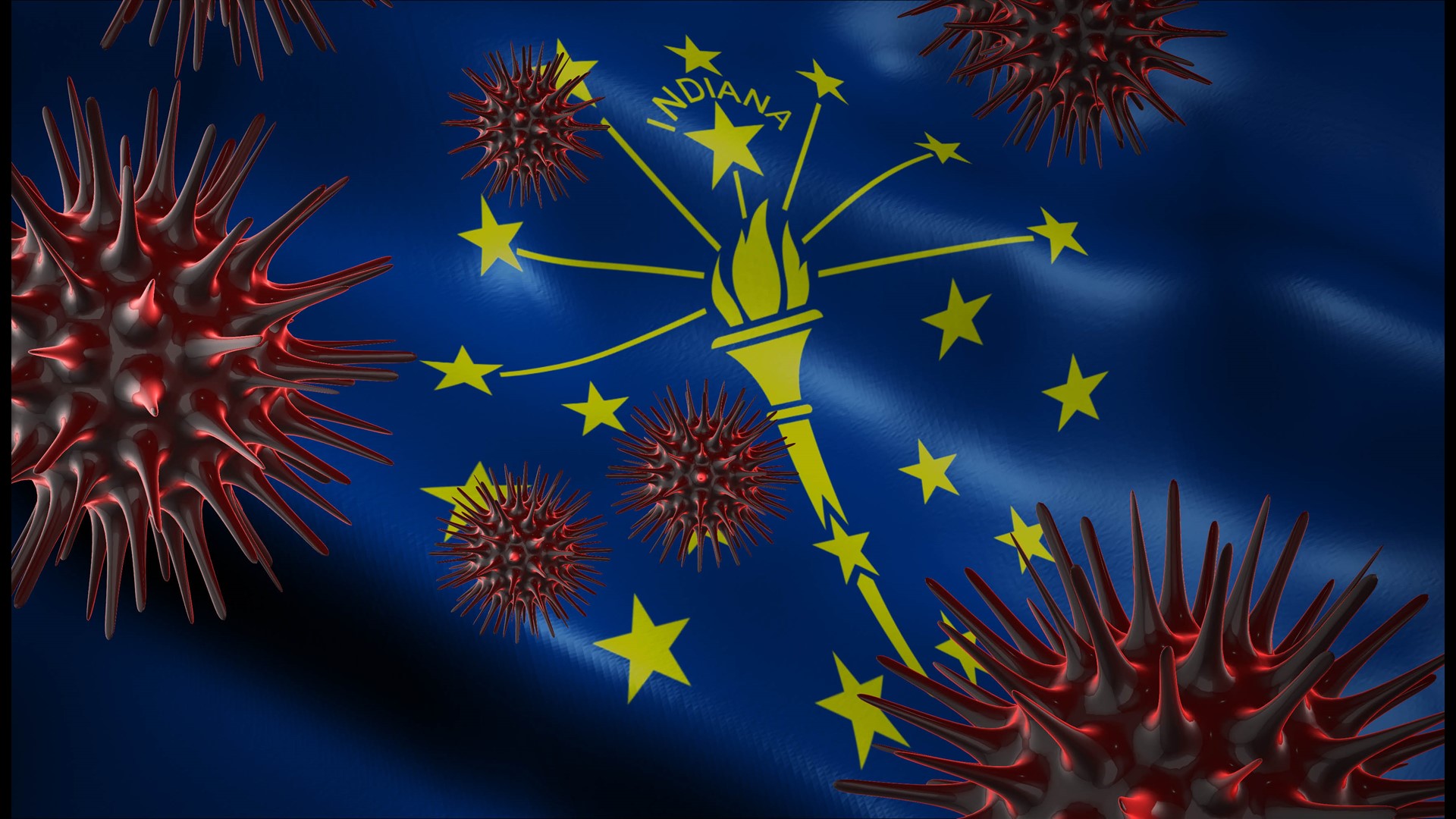 INDIANAPOLIS — Indiana’s unemployment rate dropped by more than a percentage point to 5.0% for October, although the number of residents being paid jobless benefits remains far higher than before the coronavirus-caused recession.

Unemployment, however, remains persistent across Indiana, with some 87,000 people receiving jobless benefits as of the end of October _ a level that is nearly 5-1/2 more than a year ago.